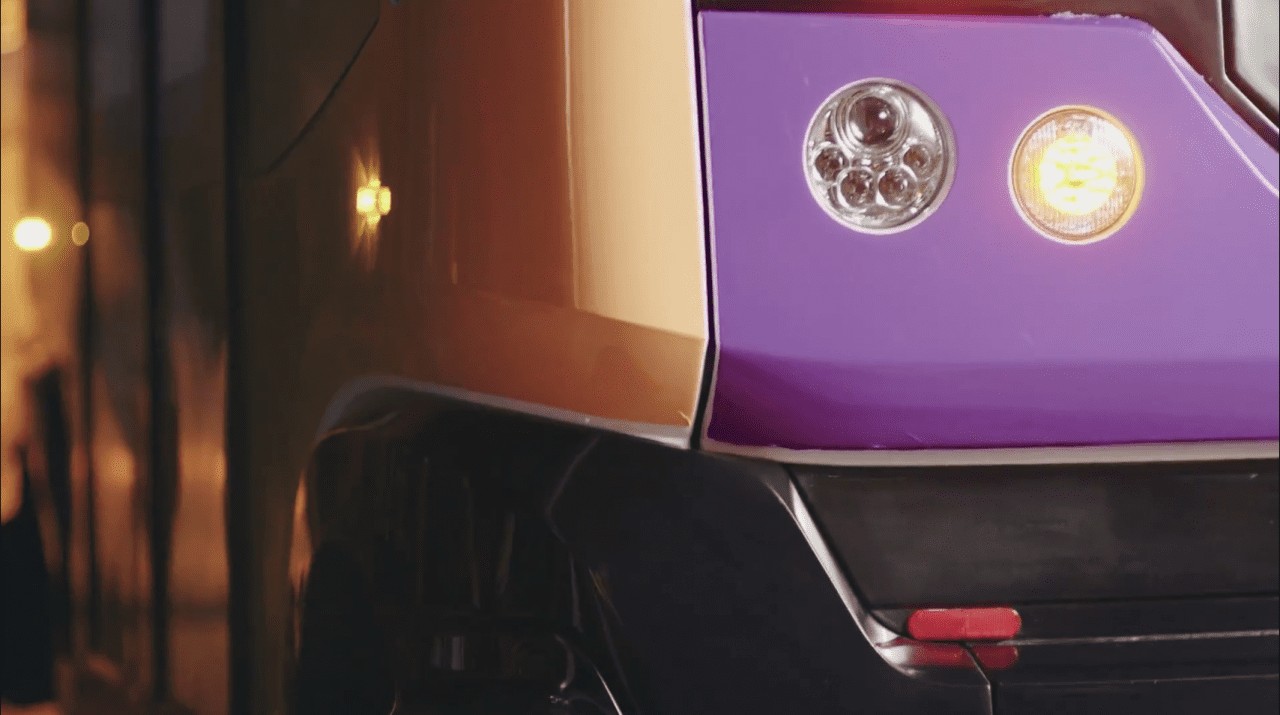 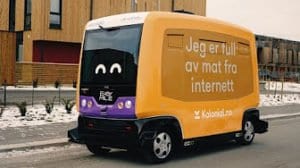 Did you know that those people behind Rema 1000 in Norway, Denmark and elsewhere also have a on-line foodstore called Kolonial.no? Well, they do! Now they’ve managed to try a totally new transport method to people and it is fully automatic grocery delivery! Read On…

Order and it Drives to your doorstep with Automatic Grocery Delivery

The vision of Kolonial adm. dir Karl Munthe-Kaas is that one day, these small automatic busses will drive the food to your doorstep wherever you are. On their promotional video, Kolonial.no also put Ketil Solvik-Olsen (movement minister) answering Karl’s questions about a future for it on Norwegian roads. Today having these automatic buses  on Norwegian streets is forbidden, but with this political promotional help they hope this will change.

So, in 2020 we have these running in the streets of Oslo? Will be interesting to see how car drivers will handle a automatic bus in front of them etc. And most important thing. If the Norwegian government will allow it. The tests seems to have been going very well and the test drive with it outside of Oslo made Ketil want to become part of Kolonial.no promo on YouTube. I personaly love to walk to the store and pick things myself, but for older people that can’t walk this is for sure a nice touch. Ohh.. and a yet another reason for food stores to get ridd of co-workers???

Interesting times!… Update October 2018: Today Kolonial got issues in Norway. This project was going to be huge, but people simply wants to goto the store instead of buying from the net. Too many Internet delivering services was started and so this was going to happen. Kolonial is owned by those having Rema 1000 grocery stores in Norway.

How about you? Where do you prefer to shop groceries? On Line or going physical to the store?