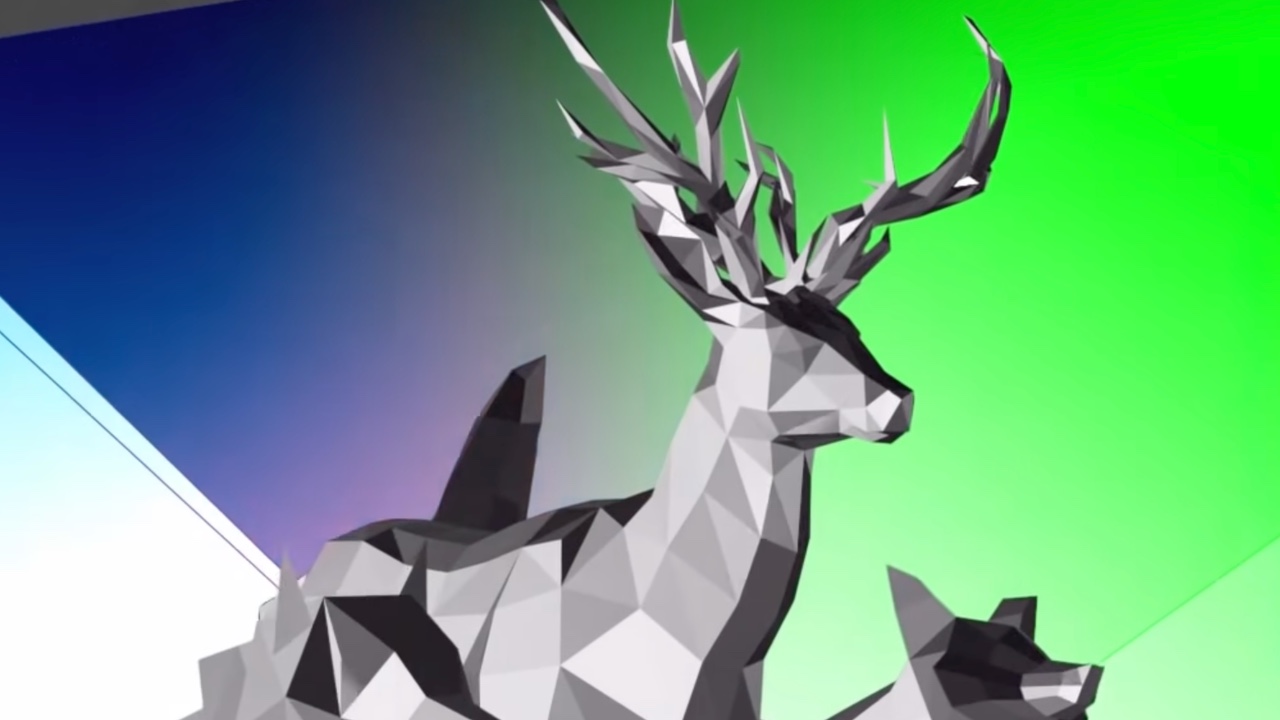 This is Norway’s Eurovision candidate KEiiNO’s tribute to Lady Gaga and Bradley Cooper song with the same title. Together with Sami joik it transforms the song completely I think!

Shallow by KEiiNO is a mix you should know about. The original song can be found here. It is one of the best remixes of the Shallow song.

KEiiNO is a Norwegian group known for taking Norway to the Grand Final of the Eurovision Song Contest 2019.

They finished in 6th place which is not bad at all. Then in 2021, they tried to win with their Monument song. It didn’t manage to bypass the TIX song Fallen Angel that won that year.

Sami Language is important for KEiiNO

Their approach to Sami singing is their monumental part. No other band in the world has taken the Sami language this far. Sami language is a minor one that is used in the northern part of Norway, Sweden, Finland, and Russia. They live in pretty harsh conditions that they are all used to.

You can say that Sami is the Indians of the northern tip of Europe. They live from what nature can provide in both summertime and in the harsh cold wintertime.

What do you think of KEiiNO? And what is the coldest temperature felt?