Irma is a deadly hurricane, but Jose is hitting too – Double trouble 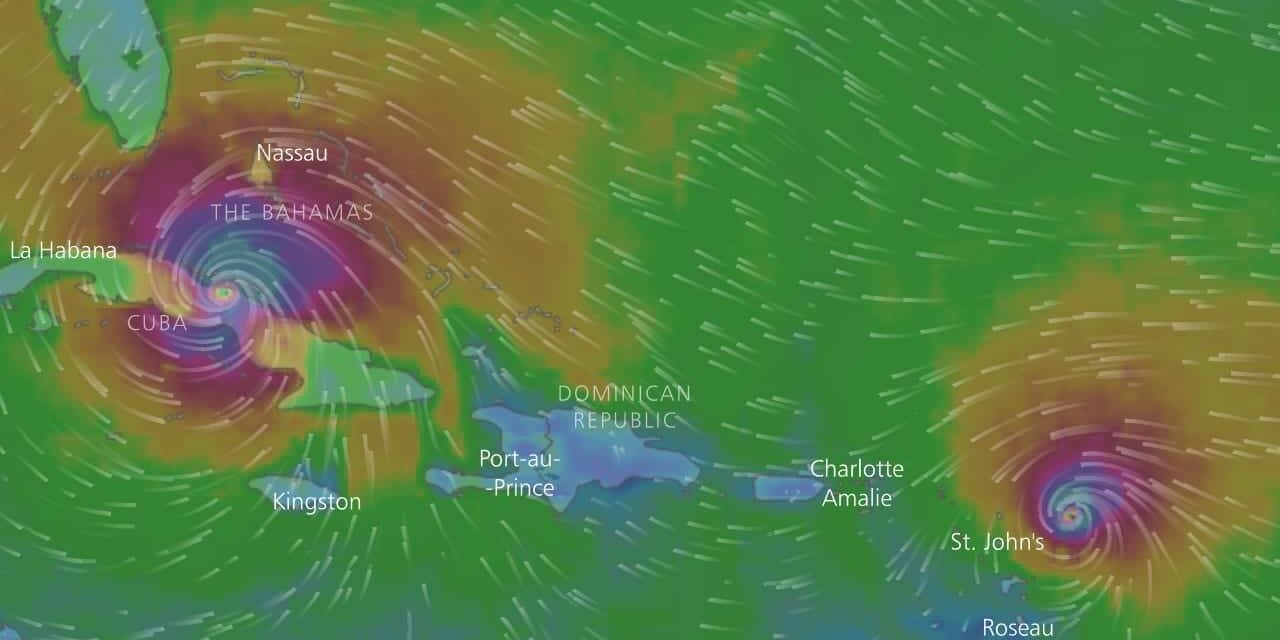 photosource: Windy.tv – Cuba is already affected by Irma, which is a category 5 hurricane. Jose is another storm lurking at St. John’s islands at category 3

Deadly hurricane season for this Atlantic ocean part of the World

With the world news focused on Irma, which is a really powered storm with category 5. This hurricane have already managed to show it’s destructive side in the poorer countries in it’s path. Now it’s turning towards Florida and USA where millions of people is now escaping this destructive storm.

However! The news is forgetting Jose, which is for now a category 3 hurricane. At Windy.tv site, which we have co-operation with. You can see that it is lurking behind. However it seems as it won’t move towards Florida in USA at the moment, which is a bit better news for the area. It looks like however that until 18th of September, Jose will be doing a circle in the Atlantic ocean. So, while Irma is weakened. Jose can hit more of the northern states of Florida later on if the weather forecast stays. 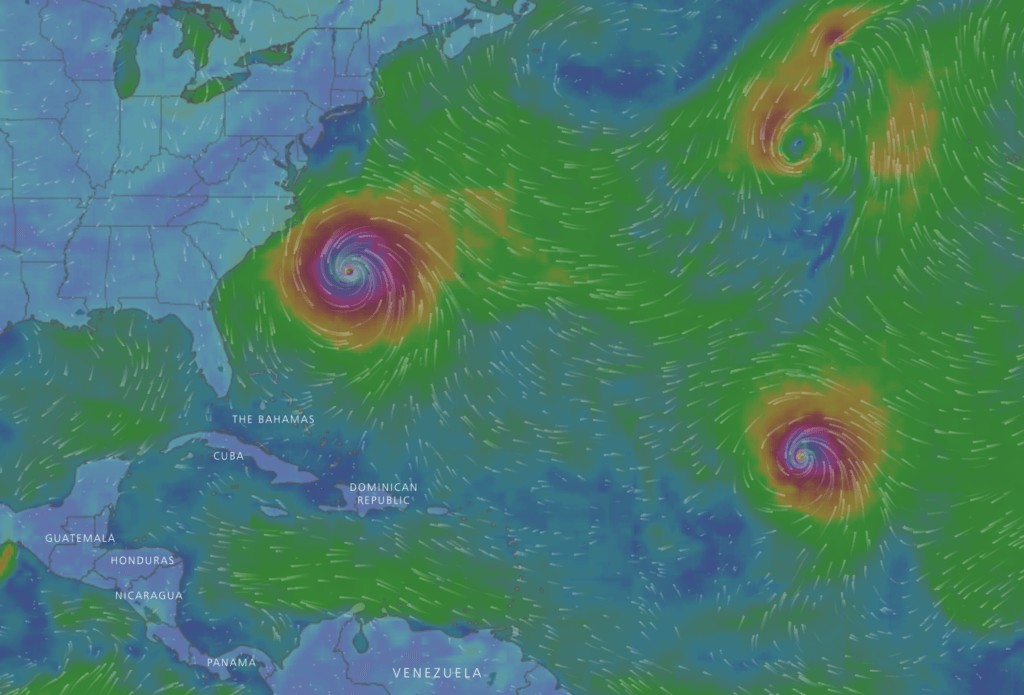 photosource: windy.tv – On 18th of September, the forecast shows Jose that have managed to upgrade itself after doing a weird circle in the ocean. On the right side yet another hurricane have also been developed. This region of the world doesn’t deserve this at all for sure!

So, let’s hope that the destruction that Irma causes won’t be too big. As many people is evacuating now to the north, where Jose is threatening that area. So, to be on the safest side. Do not flee just north of Florida. Escape to north west as seen on the map above.

Northern part of Cuba is now been hit by Irma pretty hard. But Haiti, Dominican Republic and The Bahamas have already felt the destruction of Irma. They don’t have the same possibilities as the people in USA to evacuated. Even the poorest people in Florida have got help to be evacuated. But the poor people on these island countries doesn’t have that oportunity. The houses is already flattened and the international society must help them.

Distrita tries to tell all of the rich countries in the world to help and rebuild these poor countries. Most of all news is so focused on USA and Irma. But there are so many more countries that have got their lifes turned upside down now because of Irma and also soon Jose and even yet another hurricane lurking behind Jose even!

Please help all of these people and not just the ones in USA! We are just a independent site. But help! 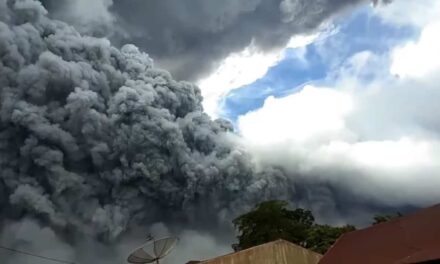 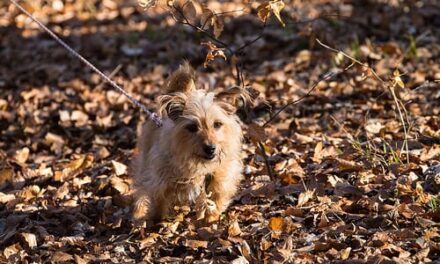 World’s oldest dog dies at a age of 30 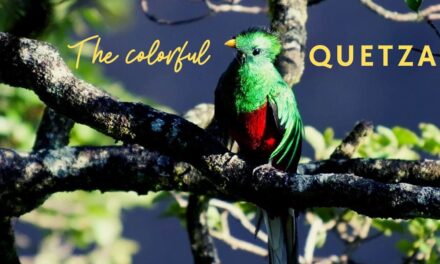