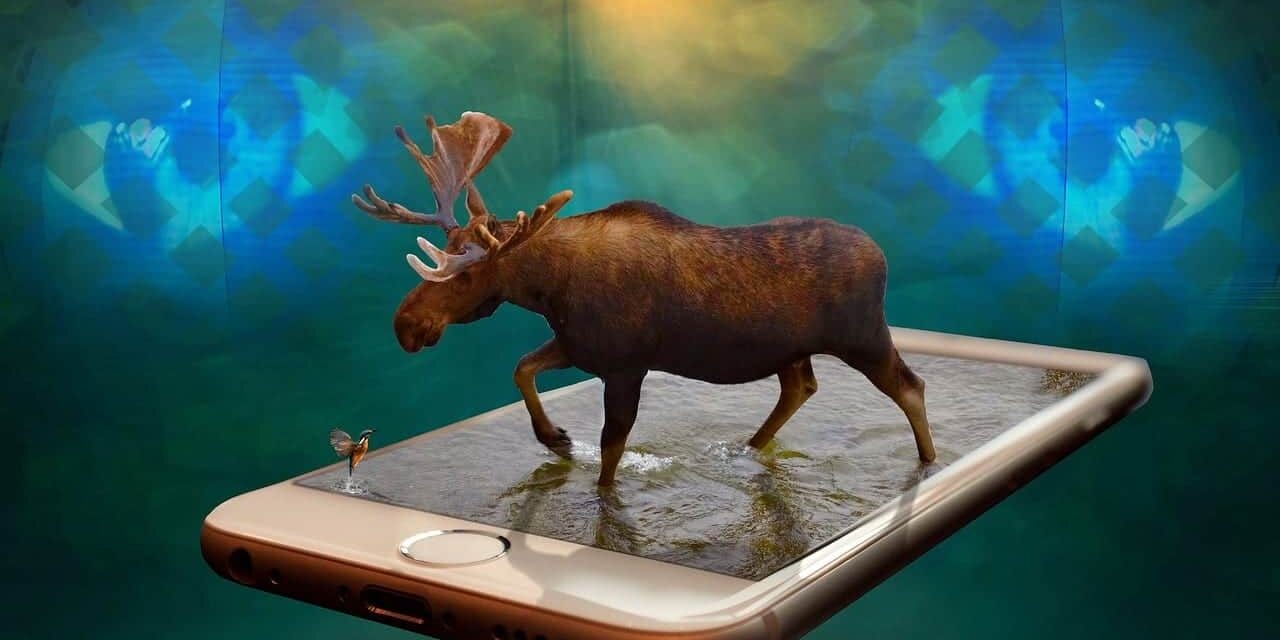 Once the smartphones started to reach the marked, they brought advanced operating systems to the mobiles. It means that when you’re holding an mobile phone today. Then you are actually holding a mini home computer in your hands. So, people can for sure do whatever they want if they are into coding. And that’s exactly what now have happened for iPhone users. App called watch.user asks about camera access etc., which Felix Kraus explained on The Next Web site.

Not only iPhone is affected by Camera security issue

Any app that can access your camrea is a big risk for you. There are many spyware and malware +++ that can take control over your device and take photos of you without you knowing it for use in the dark net or for other unhealthy bussinesses.

iPhone users is in the highlight now because of this news. However, this can happen on any operating system out there. Any operating system is wournurable if apps or programs gets access to you camara for sure. So, if you use Android, Windows Phone or even BlackBerry OS 10 this can be a risk. However if you have a os that is focused on security like BlackBerry OS 10 you are actually way more safe than on Android or iPhone for sure.

Video with the app called watch.user, which Access both iPhone cameras at any time it’s running if you let it

We have allready mentioned that you can change operating system. BlackBerry OS 10 is very safe, but the market is hurting it a lot. This outstanding mobile operating system shouldn’t be forgotten, because it is a embedded QNX system. Which means it is one of the most stable mobile operating systems out there. You can cryptize the phone and you are very sercure regarding allowing outsiders doing stuff on your phone.

BlackBerry OS 10 also got Android support. But if you can use only BlackBerry OS 10 apps, its a very stable and secure os. Other than that, never give camera access to apps. If you do, you have lost. If you have, just delete these apps. Also remove all cache and storage regarding to these apps if you can. On Android this is possible, but on iOS I am not so sure.

Be safe and don’t just allow anything. Read ahead and do follow warning signs. If you do this, you will in the simplest way get less issues with people trying to get information from your phone. 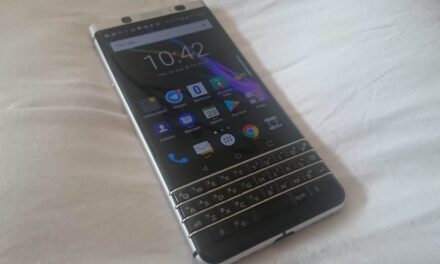 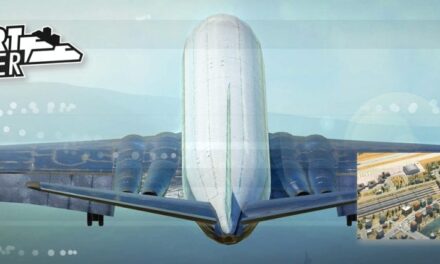 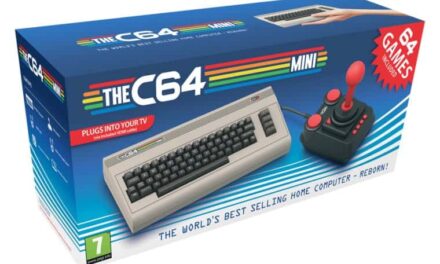 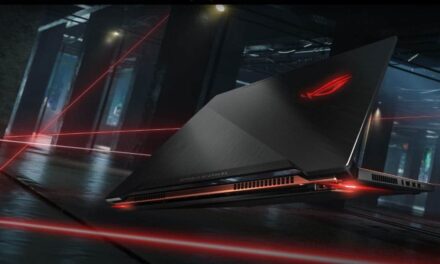