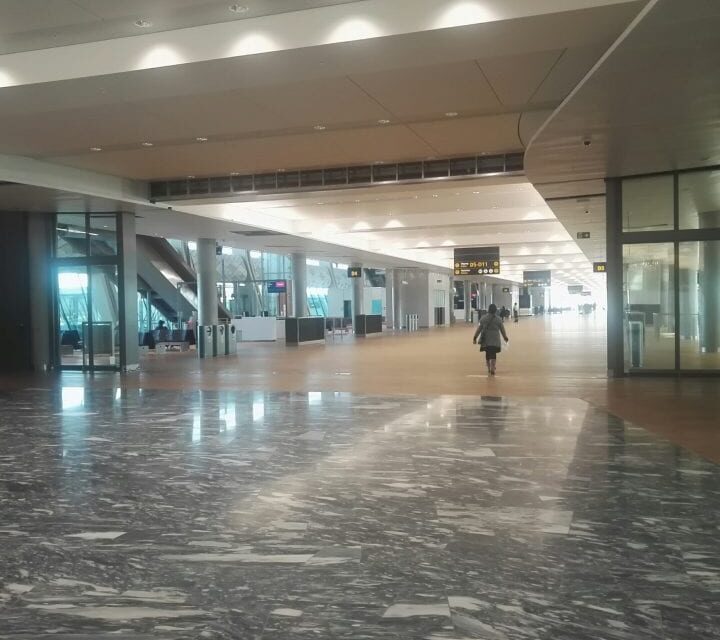 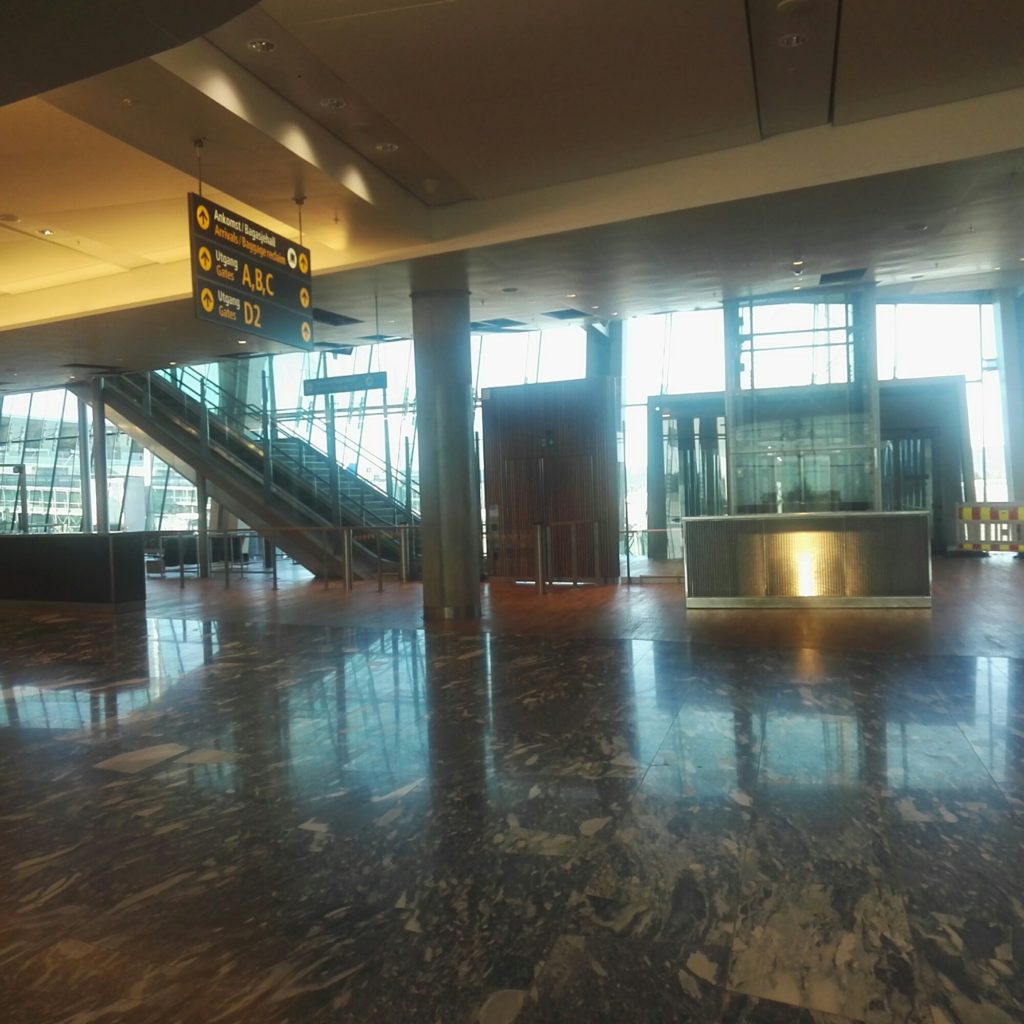 You may have noticed it if you have been travelling to or from Oslo for the last few months: The Oslo Gardermoen New Terminal is under construction. Being built west of the existing terminal building, the new building will cover an area of stunning 120,000m². The terminal will feature 36 new check-in counters, 12 new security checkpoints, food and drink outlets, duty-free and other shops, new centrally located toilets and a baby care room. An escalator will be connect the railway station to the terminal’s departure hall. Well, it is not finished yet, but we have got an exclusive preview!

The new triangular-shaped pier called ‘Pier B’ or ‘North Pier’ is being built north of the existing terminal building and will cover a floor area of 63,000m².

Timber is being used for the roof in order to align the design with that of the existing terminal. The building will further incorporate Scandinavian design elements and allow ample natural lighting throughout.

A temporary pier to aid the construction of Terminal 2 was built in September 2012, with an investment of NKr125m (approximately $20.28m). Named Pier South, it covers an area of 6,800m² and is attached to the existing terminal via a closed footbridge. It has an annual passenger handling capacity of 2.4 million.

Passenger traffic at the Oslo / Gardermoen Airport is estimated to increase from the current number of approximately 22 million to 25 million passengers in 2015, 30 million in 2020 and 40 million in 2030.

Check out the gallery with the exclusive photos of the new terminal! The photos were taken on a test day of the services. We were assisting Avinor with checking in suitcases, passing the security control and boarding at the gate. We were welcomed by the local helpers in pink jumpers. They also gave us free lunch (taco wrap and smoothie from Point kiosk and chocolate cake from Samson). We also got a gift after completing the day: A free universal charger and a glass bottle with the Avinor Oslo Lufthavn logo. You can have a look in the photos. 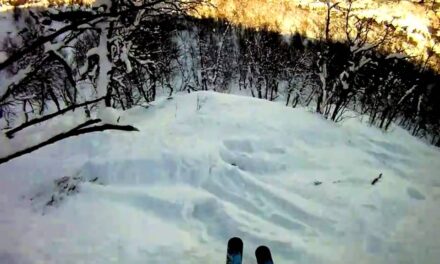 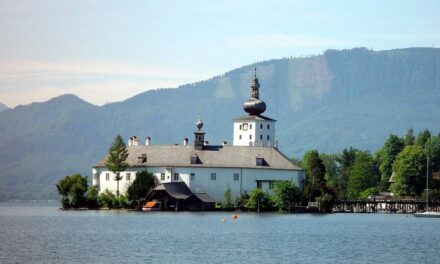 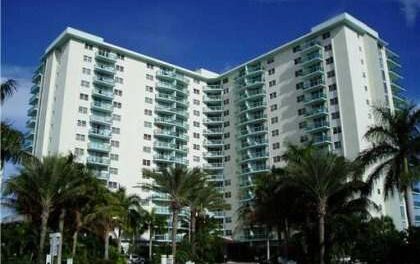