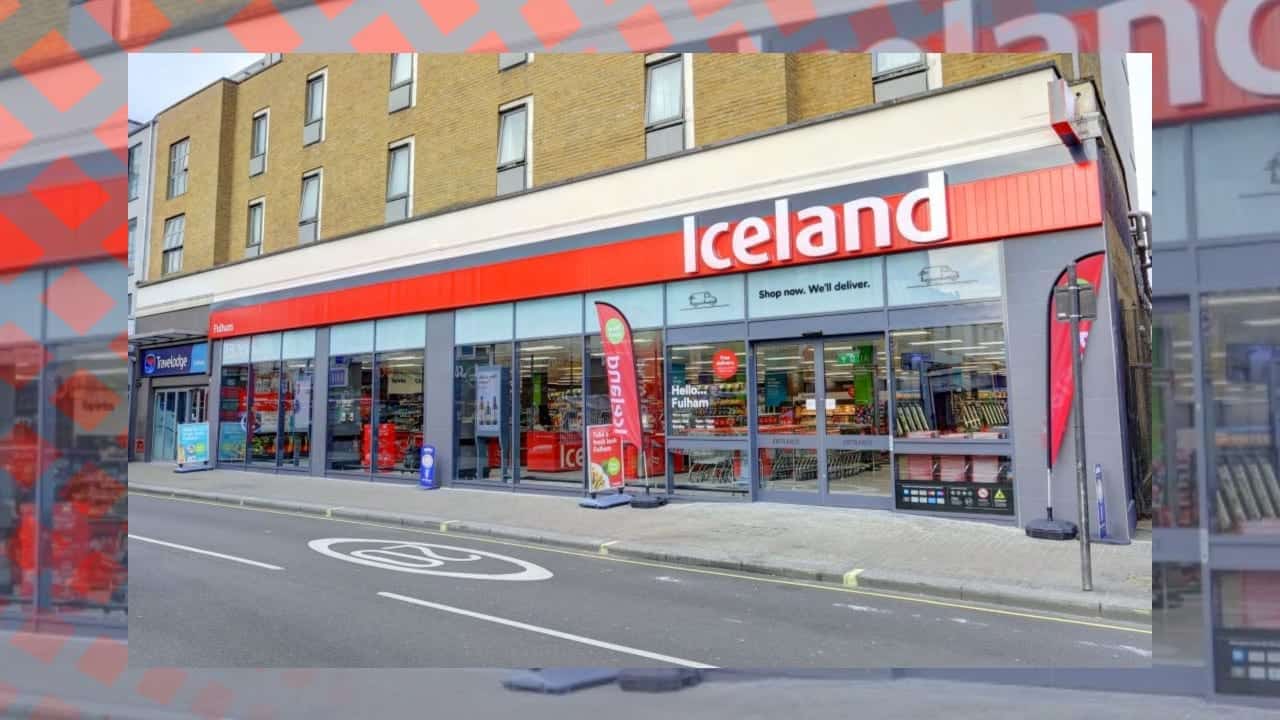 We have previously written about Lidl that came to Norway in 2004, lost in 2018. This store chain didn’t follow Norwegian grocery store rules. Also, Lidl as a grocery shop got bad reputation by the Norwegian press before the launch. However! Iceland recent announcement seems to have got a much better reputation in the media. Mostly, because they are more compatible with Norwegian views on environment and the fact that Iceland focuses on selling lot’s of frozen food. It fits the Norwegian grocery food market perfectly. Read on why.

With over 900 stores in UK and 40 owned or franchises stores across Europe. Iceland is entering the Norwegian grocery market  with a marketing strategy saying “No Appetite for Extinction”.

We at Distrita believes that Iceland’s entering the Norwegian market will become a much better one with their focus on environment which many people in Norway are supporters of.

Lidl, which lost back in 2018 had quite bad reputation regarding controlling their workers and for not following the Norwegian rules. The Norwegian media press focused fully on this and with Lidl fighting with the Norwegian rules for building Lidl stores in Oslo. It actually seems as if Iceland is less strict about where their stores can be located and this will make it way easier entering the Norwegian grocery food market. Distrita wishes Iceland welcome to Norway.

For many Norwegians the name Iceland is more related to the country with the very same name. But in United Kingdom, Iceland have been available since 1970. By 1975, Iceland had 15 stores in UK. They focused on frozen food since their launch and this has been their grocery marketing strategy ever since.

Iceland will bring lot’s of frozen food for frozen food hungry Norwegians. If there is a frozen food market outside of UK that is ready to buy frozen food, then it is Norwegians where Grandiosa Pizza is bought hundreds of during the week at Norwegian grocery stores like Rema 1000, Kiwi, Meny and Coop stores. The entry of Iceland grocery stores into Norway will for sure be much easier for them than for Lidl that struggled since the start to the end of their lifetime in Norway.

By following the news on DinSide site which is in Norwegian, it is known that Geir Olav Opheim got the Iceland rights in Norway. He got background from Coop and Nortura. So, the announcement that he got the rights to open two Iceland shops in Norway is quite positive.

Geir also states in the article that there will be more than two Iceland shops if everything goes well.

With focus on removing palm oil products and all plastic products in their stores by 2023. Iceland grocery chain is not just a frozen food store with something extra. They are also a shop that do really care about the environment. Such store concept is what Norway needs way more of.

Until today, only Kiwi focuses on the environmental issues in Norway thru their marketing campaigns. We need way more grocery stores telling their customers about their efforts for helping our environment.