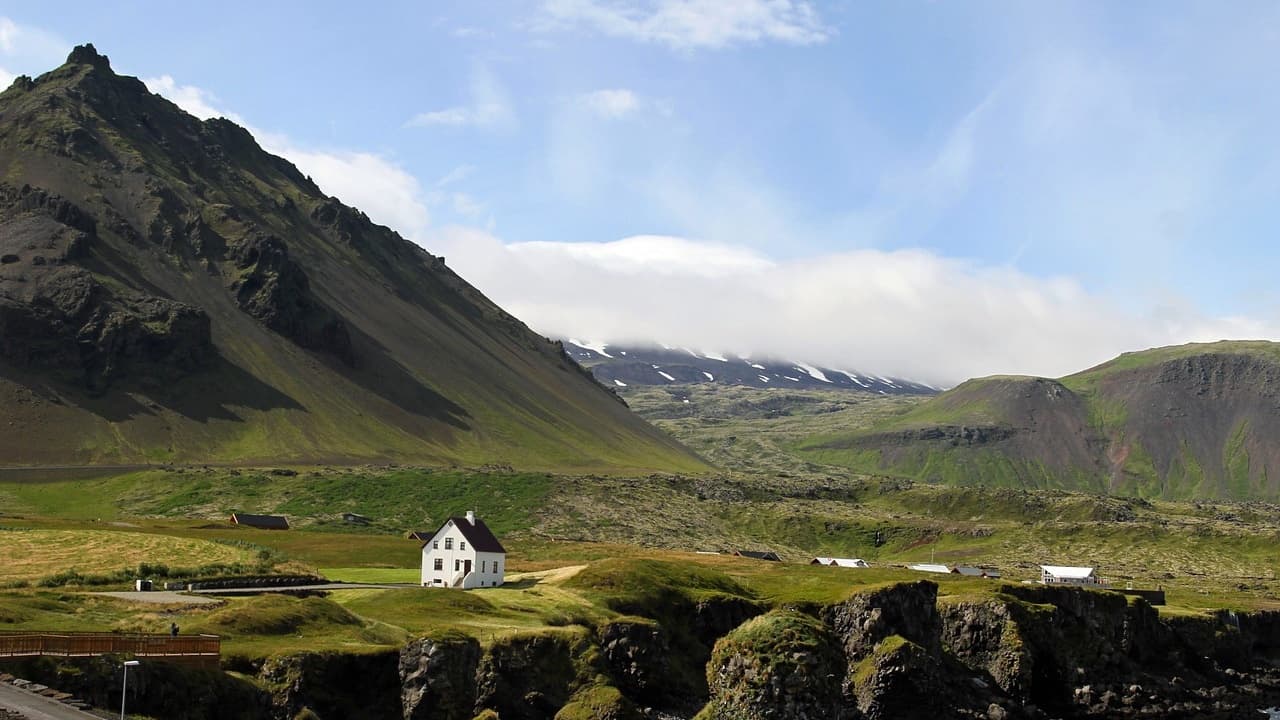 The price level in Norway where Distrita is located seems to have dropped. Today it is only 55% higher than the average in European countries last year. But there is one another Nordic country that is even more expensive that shocked me!

Iceland is Europes most Expensive Country

This small but important liberal country named as Iceland tops with a price level of 64% above average in Europe. So now it is Europes most Expensive Country. while Switzerland is at 59%. All of these countries including Norway is outside of the European Union.

Reason for this is that these countries don’t have a free trading market on the same scale as many countries do have. Norway, for instance, have very strict rules for milk and meat import. One of the reasons why Lidl had to close down in 2008. In Iceland, many of American Fast Food chains such as McDonald’s had to close down because of the prices there too. We found these data on the Norwegian SSB site.

Among the countries that are EU members, the price level is highest in Luxembourg, which is 42% above average. But many from France as we know goto Luxembourg for fuel prices as they are pretty low. But maybe this has changed? 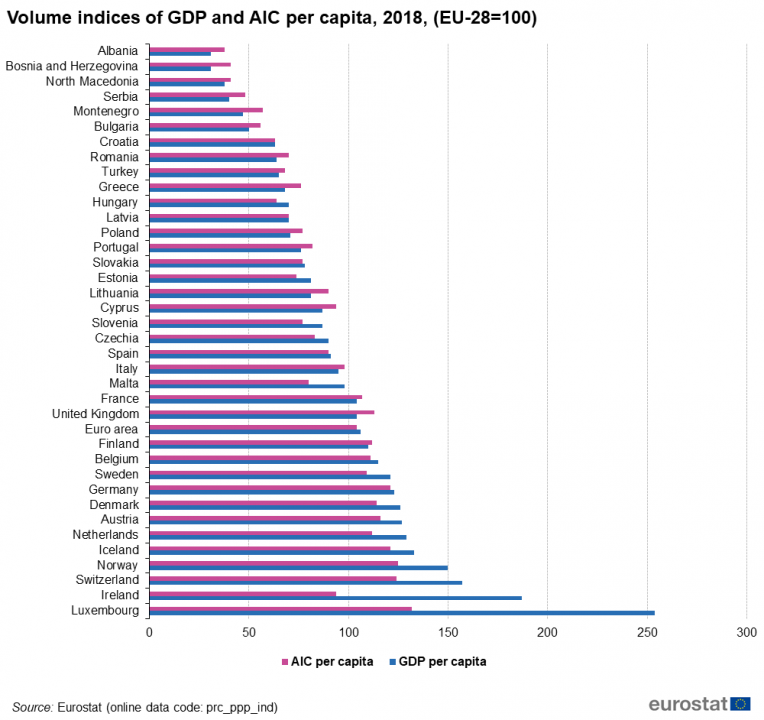 Including Luxembourg, then you have Ireland, Denmark,  Sweden and Finland that got a price level that is more than 20% above the average in the EU countries, the figures from Eurostat shows. Both Denmark and Sweden doesn’t use the Euro as their currency. Also, they have a higher tax on most services so it gains the people all in all.

Albania in Europe is at the other side of the stats 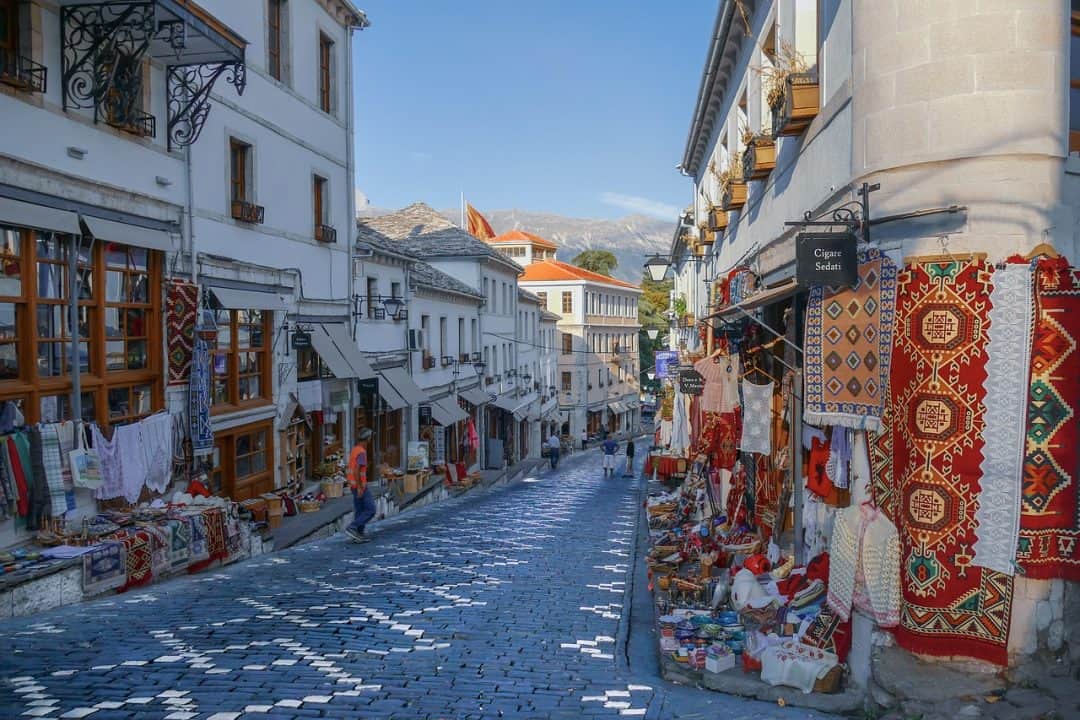 The cheapest country in Europe is Albania. A beautiful country in the eastern-south parts of Europe. Also, countries such as Serbia, Romania, Greece, Portugal, and Italy are relatively cheap too. But they can surprise you with more expensive tourist taxes and other prices too.

In December 2019, a new list will be revealed. It is interesting to see that the non-EU countries are so much more expensive. But even though food prices are higher. Norway etc got one of the worlds lowest power prices. Also, electronics is quite cheap even for people coming from Indonesia reporting this to me and I’ve witnessed it myself. Also pampers for babies is quite cheap in Norway. This is one of the products that the Swedes travels to Norway for getting.

But overall we can conclude that the whole Nordic region of Europe is expensive. Then when you travel more south or to the southeastern parts of Europe. There you find the cheapest countries. So now you know a bit more where you can travel and save some cash.