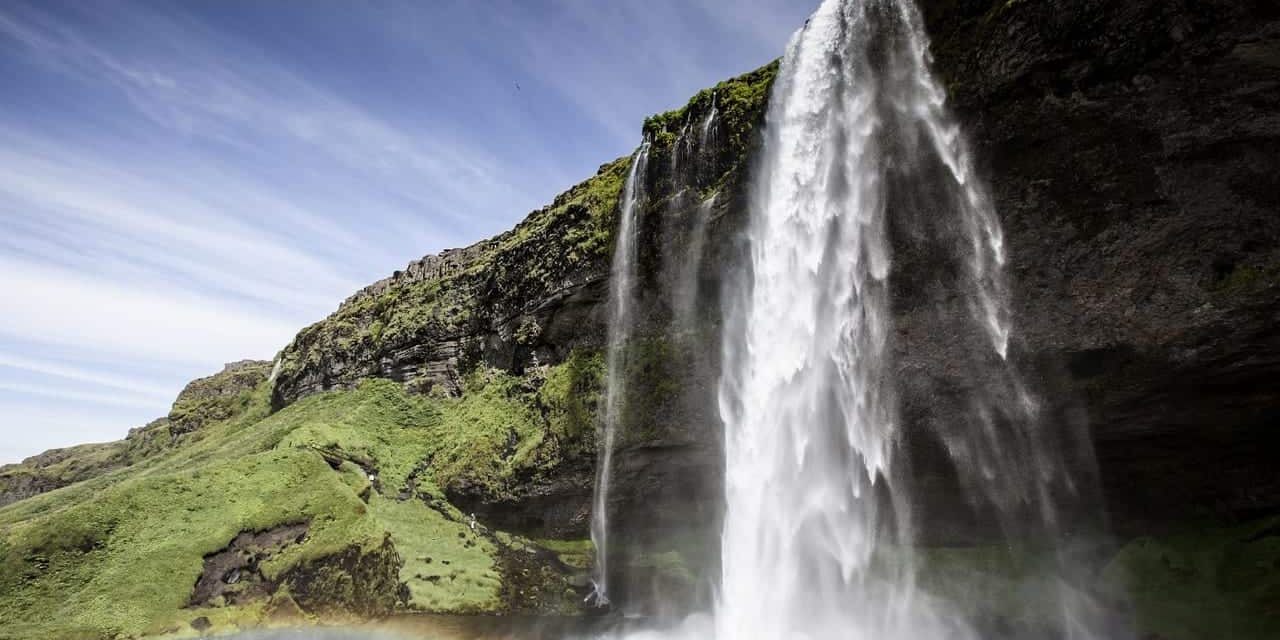 Tripadvisor has announced that Iceland (which is in the World Cup for the very first time ever this summer), is the country in the world that managed to get the biggest global tourist destinations score. Congratulations! They managed to get the highest percentage of TripAdvisor ‘Certificate of Excellence‘.

(See the list at the bottom of the case)

“Certifictae of Excellence” is the Tripadvisor certificate Given to Iceland

This is a certificate that is given to accommodations, restaurants and experiences that provide good service and consistently receives high traveler reviews from Tripadvisor users. A site that provides travel tips and reviews by the users. It is a well-known brand for travellers from all over the world.

Iceland got the best service of Any country

Iceland is voted by the users of the site as world’s country with the best service. Ireland is in the second place and United Kingdom is in third place, writes Daily Mail. Also Greece, Morocco, The Netherlands and even Portugal are high on the list. Above Norway, Sweden, Finland and Denmark even. When it comes to cities. Key West in Florida is at top though, with Reykjavik on Iceland landed on second there.

Daily Mail is really surprised that the United States of America is mentioned at all, as a service minded country. Isn’t there other countries out there? Can USA actually give great service? Well, the people of TripAdvisor actually voted for Key West, Florida USA for having good service.

So. Shock for USA, but they are voted. Another interesting city to see is that Marrakech in Morocco is also pretty high or even Bali in Indonesia.

If this list is the fact… then many other countries in the world got lots to work with for sure!

Which country do you think got the best service? Do you agree? 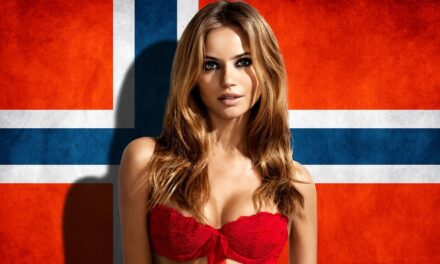 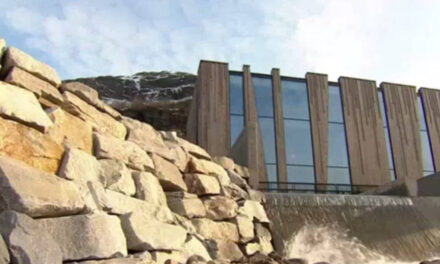 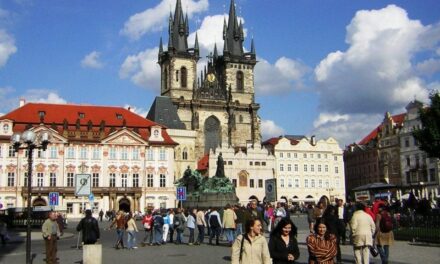 3 things you have never done in Prague before 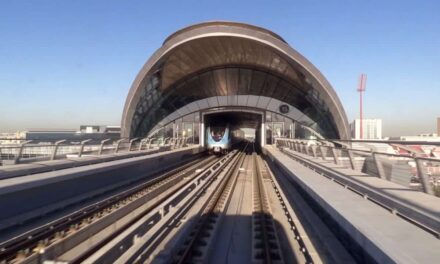