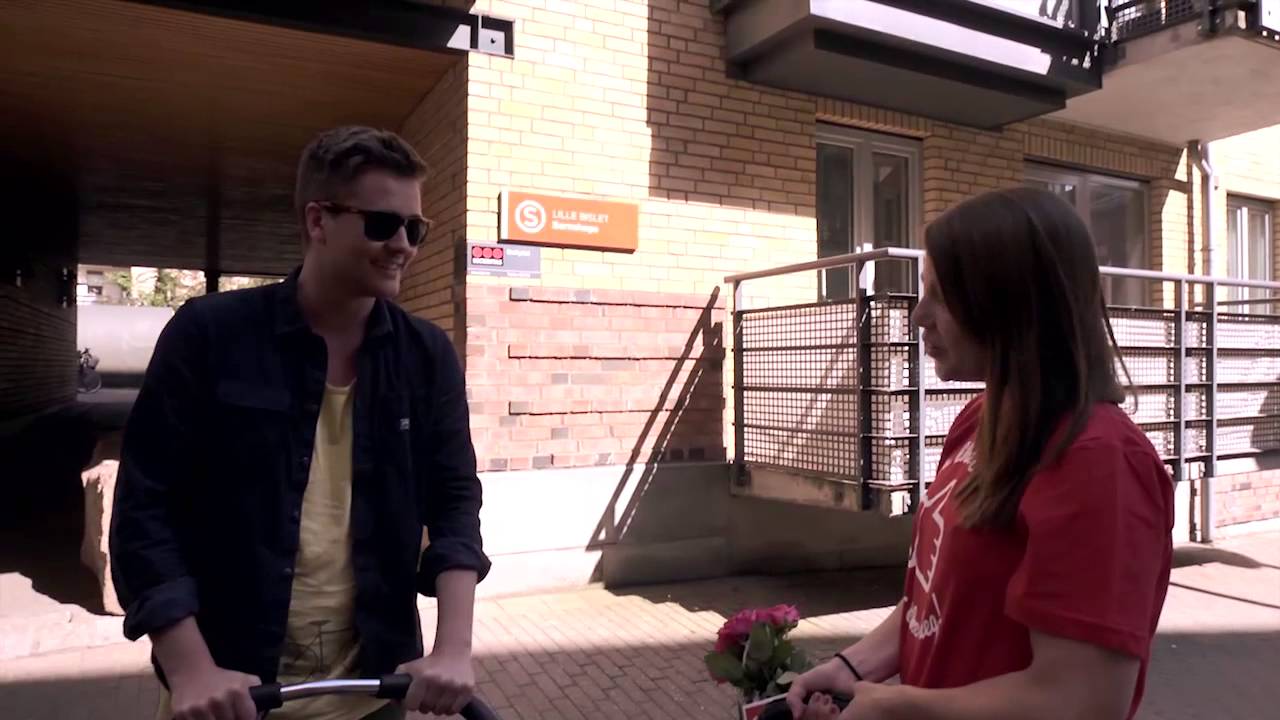 We at Distrita is following closures and openings of new stores around the globe. Check out our article about Lidl which had to abandon the Norwegian market back in 2008 here. The supermarket giant ICA Norway is sold to the existing COOP company. COOP already suffers a lot, and has not gained money since 2009 according to Norwegian newspapers. The history of ICA is even worse. The Norwegian ICA stores have been funded by Swedish ICA with lots of millions each year, but now they give up.

ICA didn’t get the Result they Wanted in Norway

ICA got more than 5300 employees in Norway. The sales results are very negative – almost MINUS -500 million NOK (50 million UK pounds roughly calculated). Rimi is the biggest part of the ICA and consists of their low-price supermarkets. They existed from 1978 and had almost 300 shops in Norway when they were at the most successful. Rimi had almost 6% share of the Norwegian supermaket during their last years of business. ICA will still exist in Sweden and Rimi will still exist in some Baltic countries..

We find it very sad for the Norwegian supermarket branch to lose another big chain. The competitors left promise to give customers price match, but it’s nothing that are given for sure. Norway is a small country with less than 5 million people, and the distances especially in the North are huge. That gives a challenge of costs. One of the reasons why Norway are known for the most expensive food in Europe. When ICA Group says goodbye, Norway only has Norgesgruppen, Coop and Rema1000 left. In the future, Rema 1000 could be the next victim, as the smallest og the 3 super market groups. Will that cause more expensive food? We gonna cover it, so stay tuned.

Lidl had to close its Norwegian stores in 2008

We wrote about Lidl that decided to leave Norway in 2008. It was sad for the competition, everybody stated… And since then, nobody else has entered Norway. There is no such international chain like Aldi in Norway neither. There were more than 50 Lidl stores in Norway when the existing supermarket chain REMA 1000 bought all of them, and LIDL’s campaign in Norway was history. Probably, one of the reasons why LIDL did not succeed was their own branded products. Norwegians are very loyal to the Norwegian branded food that has existed for years and generations…