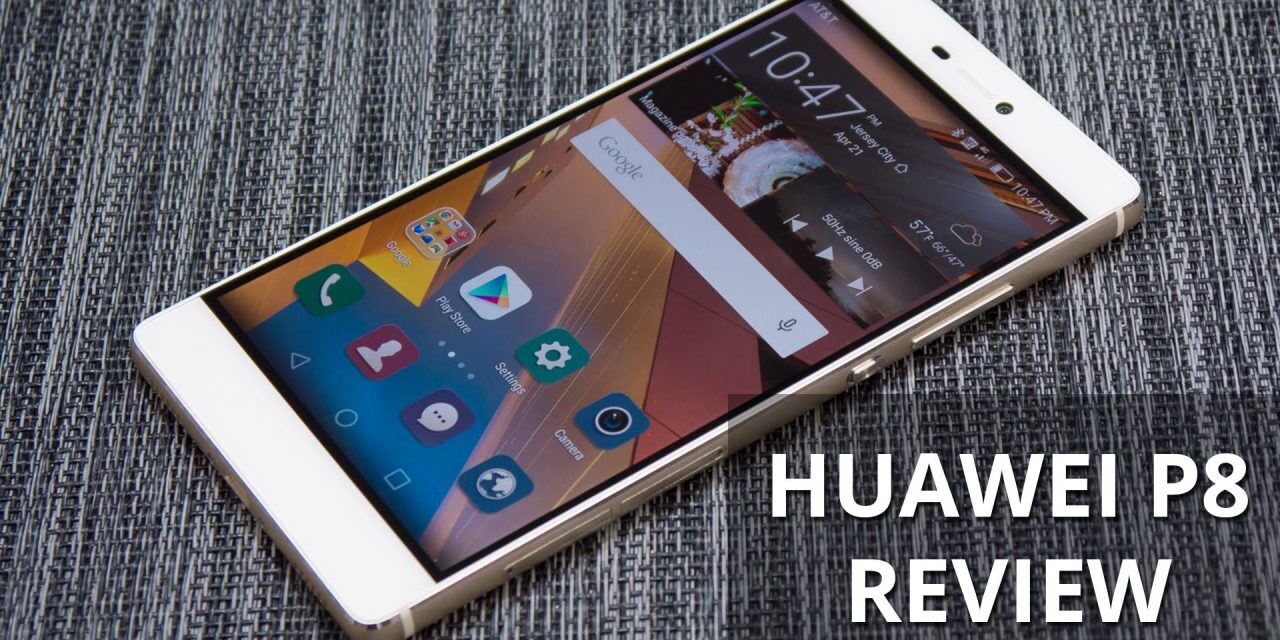 The rumours of the new flagship from Huawei have been going on for a long while. Finally P8 is here and even its’ little brother P8 Lite! We are so excited! We at Distrita have been lucky and tested out Huawei Ascend P7 for a long time, and we have only good things to say about the old flagship from Huawei. Will the P8 family be a right step into the future?

Their new flagship, Huawei P8 (16gb) is just released, and we are happy to see that prices are much lower than the competitors, Apple’s iPhone 6 and Samsung Galaxy S6. The Huawei P8 is sold for 485 Euros, while iPhone 6 (16gb basic) costs from 761 Euros.

The Samsung Galaxy 6 (32gb) costs from 751 Euros. We are still waiting for the 64gb version of Huawei P8, and look forward to know the prices of this premium version.

Huawei P8 is an impressing phone

The Huawei P8 is not far from the competitors in specs: It has a great 5.2″ screen with FULL HD resolution (1080×1920 pixels), it also has a dual sim slot, it gives it a plus as it’s handy for travelling. And the camera looks good, 3 MP, 4160 x 3120 pixels, autofocus, optical image stabilization, dual-LED (dual tone) flash. And as we already have tested the Huawei P7 a lot and we are happy with the photos, we have high expectations for the next generation of mobile camera.

Back to the Nokia past with redeveloped cameras?

It seems like all brands are focusing on camera quaility, and that’s not one year too early… We think the mobile cameras have been standing still since Nokia was the king of mobiles and everybody wanted a N95… You had a button to open up the lense, and it was smart to avoid dust and scratches… And the button worked as automatic releasing the camera app, it was brilliant! Why did they stop the development of cameras? Was it just to protect the digital cameras?

No new technology in battery

Now the weakest links of a mobile phone is probably the camera and battery! The P8 comes with a non-removable Li-Po 2680 mAh battery… We don’t like non-removable batteries! They should give the customer a possibility to change the battery if the phone still works fine… Everybody knows that a battery will lose performance after several chargings… Well, iPhone started this, and HTC continued, and now even Samsung and Huawei do the same thing, argh!

Huawei P8 Lite is cheaper but with lower specs

For those who can’t afford the 485 Euros can have a look at the Huawei P8 Lite. It’s affordable and lighter (131 grams) than the flagship version, and looks almost identical in its design. It comes with a 5″ screen (only 0.2″ smaller than the flagship model, but the resolution is much lower, 720 x 1280 pixels ( and not as fast processor, an Octa-core 1.2 GHz. The camera specs look good, it will have a 13 MP, 4160 x 3120 pixels, autofocus, dual-LED flash

We like that Huawei challenges the major brands, and wish them good luck!

All prices are converted into Euros, and are based on current prices at the Norwegian Price comparison site, prisguide.no 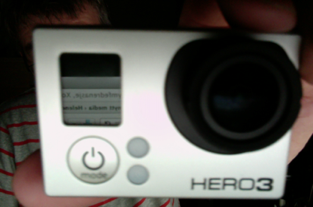 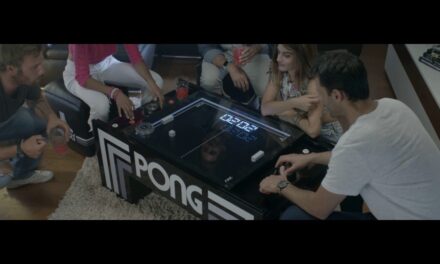 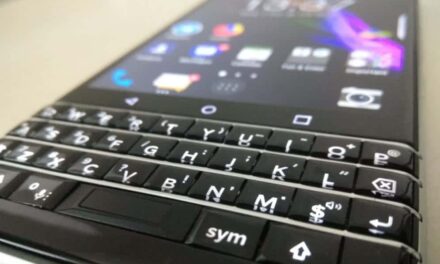 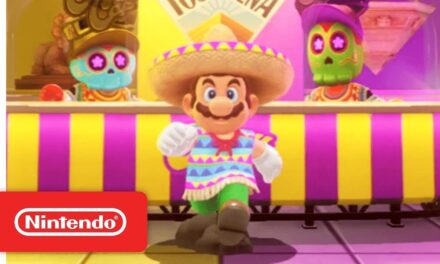