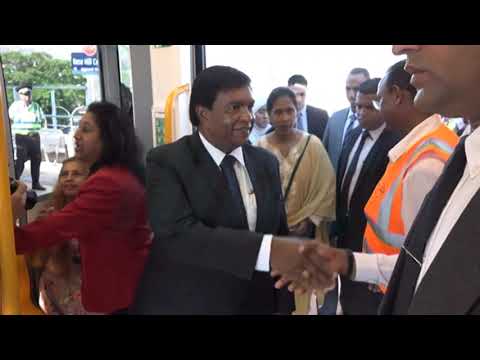 Mauritius is known for one of the worlds most beautiful beaches and vacation resorts. But what you might not know is that this is a very small country that was born on 12th of March 1968. Before that day, Mauritius was owned by United Kingdom. This interesting tiny nation is END_OF_DOCUMENT_TOKEN_TO_BE_REPLACED 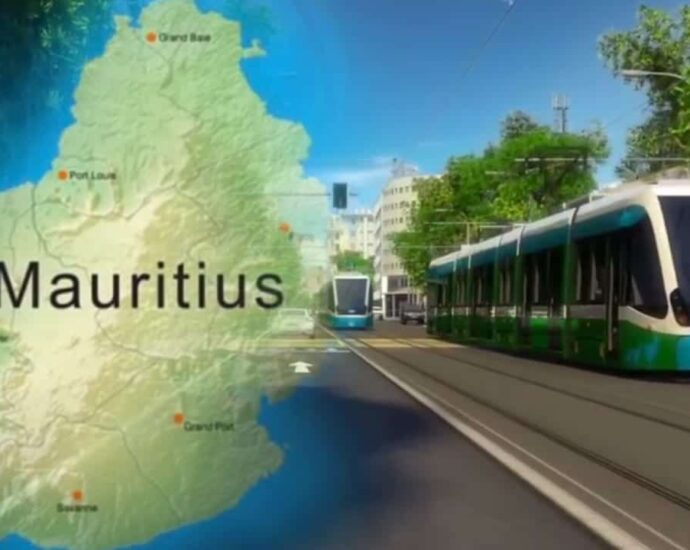 Mauritius is a small island that is outside of the east coast of Africa. On 12th of March 1968, the island got independence from United Kingdom. On 12th of March 1992, Mauritius became a republic. Since then the country have evolved a lot and is one of the best countries END_OF_DOCUMENT_TOKEN_TO_BE_REPLACED