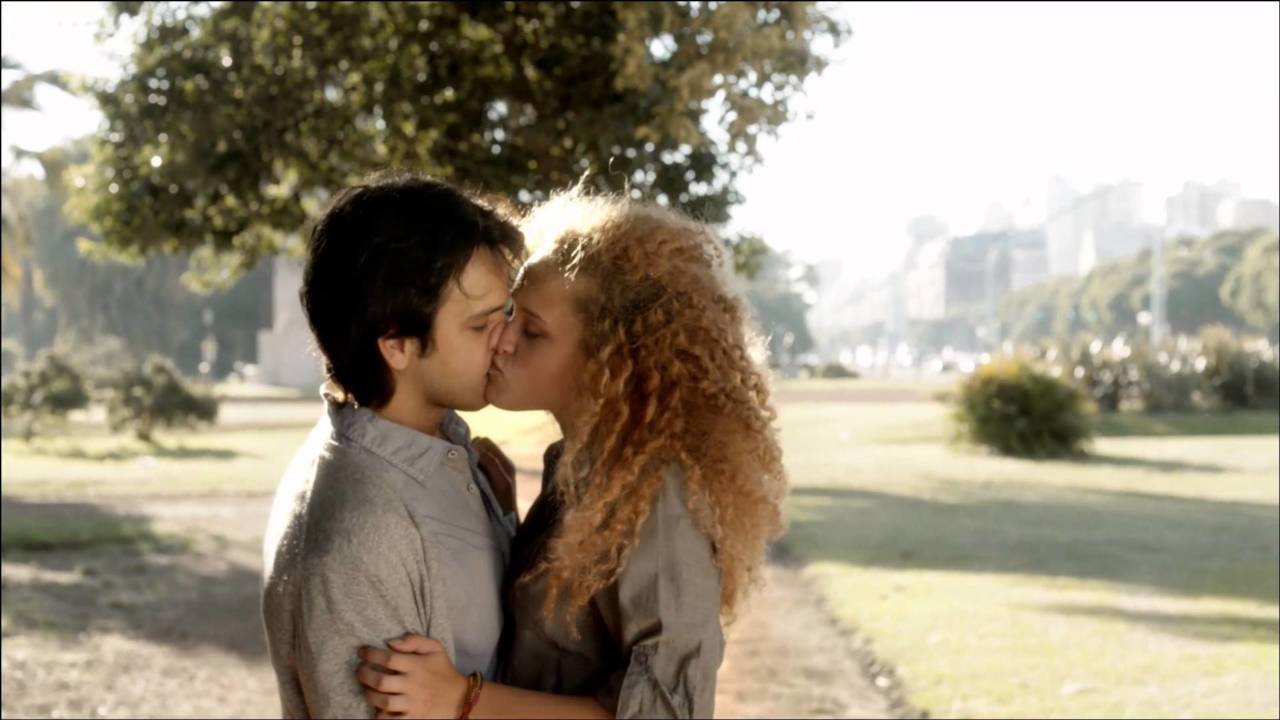 Less sugar and calecories! That is what you get with the brand new Cola Life! The popular food drink Coca Cola gets a new green sister.

The fantastic taste from the herb of stevia which is used is up to 300 times sweeter than normal sugar and has a different flavour. It has been used in hundreds of years in South America in tea. But now this popular food is heading to Europe.

Different than normal coke but not too Much 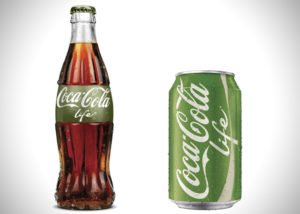 Normal coke (can of 330 ml) contains 139 calories, while Cola Life only contains 89 calories! We wish Cola Life welcome! We don’t know when and if it will be launched here in Europe, but hopefully very soon! We will let you know when we have tasted it!

A similar drink, Pepsi Next, is already launched in some few countries, including Australia was launched some few years ago. We tested it while we were in Australia. I have to admit: It was not bad, but not something we miss! Let’s hope Coca-Cola can do their Coke Life to a better taste experience! Because taste really matters!