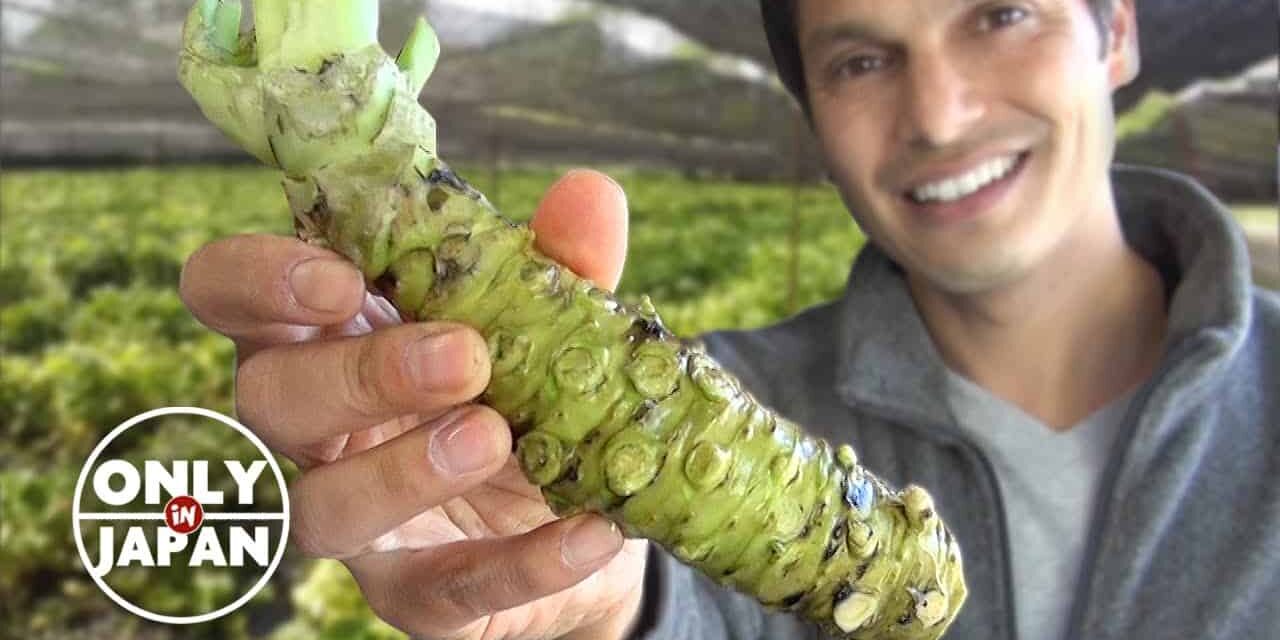 You might not know, but the info background about how Wasabi (which is known, because it is a spicy addon to every Sushi box meal) is made worldwide is very weak. Many simply don’t know about it. Neither did I. So, to see how this special vegetable grows is really interesting. We hope that you enjoy this Wasabi Guide.

Watch Only In Japan show on YouTube! It’s Worth your time!

John from Only In Japan makes really remarkable documentaries from Japan and this one is no exception. This talent got these people to get interviewed. What a gifted person he is. So! He made a very excellent documentary showing anything you knew or didn’t know about this very popular root vegetable. It is the Sushi spice that is served everywhere in the world.

In this extraordinary documentary about how Wasabi shows how talented John is in making documentaries. Many eat sushi in the world and this vegetable, but most simply don’t know or even wonders how Wasabi is being produced.  So, when I saw John made this documentary on YouTube, I had the urge to recommend it to everyone. This is a high-quality documentary made by him for everyone to watch on YouTube. Like and Subscribe to his channel. Such talented YouTubers must be supported at all costs. They are important!

Including producing a very nice documentary. He also gave me and hopefully you too also very good knowledge about Wasabi that I didn’t have before. So, I recommend you watch the video below. No one in the world until this date has made such a great documentary explaining how Wasabi comes to life in Japan in English. But John did it. Fantastic.

Here is the Ultimate Wasabi Guide by John

Get inspired by this video: Wasabi Guide by “Only in Japan”

So, now you know that the background of Wasabi is pretty popular in Japan and in the rest of the world. Especially, since you can get wasabi beer or even wasabi ice cream. It seems to me that the Japanese loves to go everywhere regarding tastes and variations.

Wasabi is most known for being that hot thing you add to your sushi at the sushi bar or on your sushi maki bites. But after watching this documentary, you might even love wasabi even more if you are a wasabi person that is. Wasabi nutrition is healthy as it is a root vegetable. So, don’t underestimate it. Wasabi is a healthy and small kick for your mouth.

John from Only In Japan on YouTube has a really great talent regarding describing various things about Japan for people. So he made this documentary that you can watch below. We at Distrita loves his shows and we have covered some of his shows here. 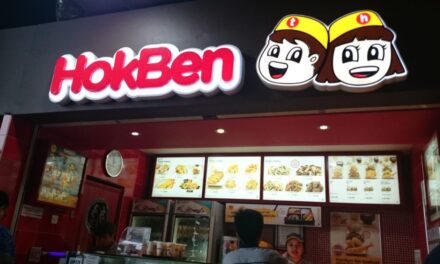 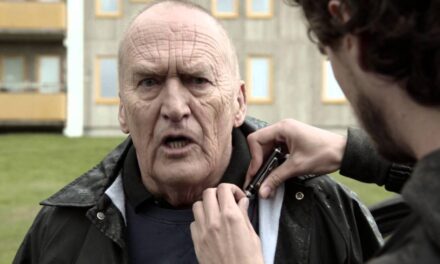 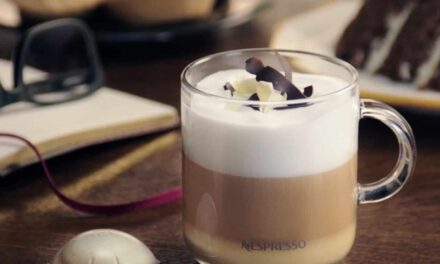 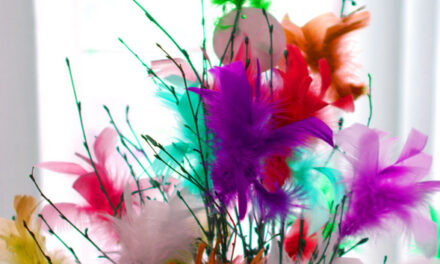 Shrovetide with its traditions and Shrovetide buns receipt