Getting around in Oslo with transit choices 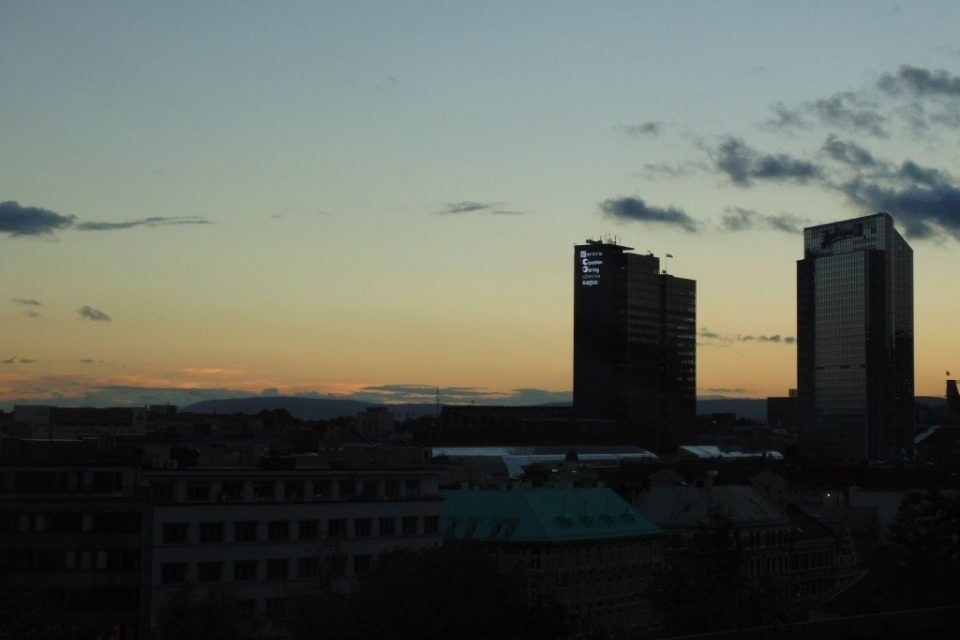 From now on Distrita.com, will take you to places that doesn’t require you to use a rental car or a Taxi to get around.

First stop is Oslo
In a city with almost 600 000, most would think that it’s hard to get around without a car. That is simply not true.  Oslo,  which is the capital of Norway got various transportation systems.  Both electric and on fuel.  So,  here is what you can transport yourself with when visiting our town.

Metro (T-bane)
The Oslo transportation company called Ruter got 6 main lines.  4 going to the east and west side of the town. In the center, all of the lines runs through the main centre tunnel.  So,  between Majorstuen on the west side and Tøyen on the east side you can use all of the lines,  which makes waiting times for the next train almost none. Outside however all of the lines have a 15 minute schedule.

The Metro trains are quite new. They are built by Siemens and got a Porche design look. The colour is white and the seats are comfortable. They also have digital signs telling what the next stop is. 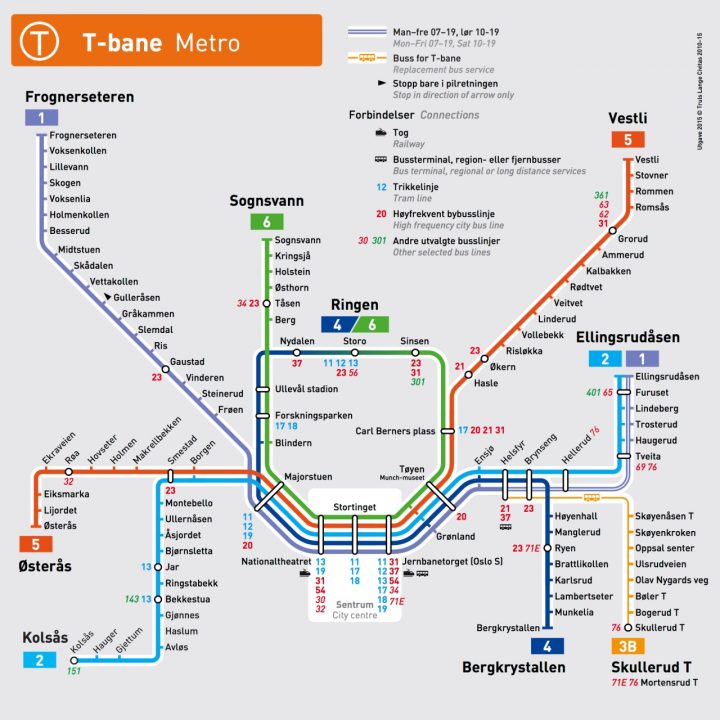 Tram (Trikk)
One of the few cities in the world which didn’t try to kill the trams in 1970’s was Oslo. The Oslo tram network haven’t changed much since the 1990’s but it is loved by people using it. The trams runs for the most in the streets together with cars, while on each of the outskirts of Oslo trams runs like a light-rail line. From Jar to Bekkestua the tram shares even tracks with Metro also.

The trams also have digital signs inside telling you about next stop like those in the Metro wagons. 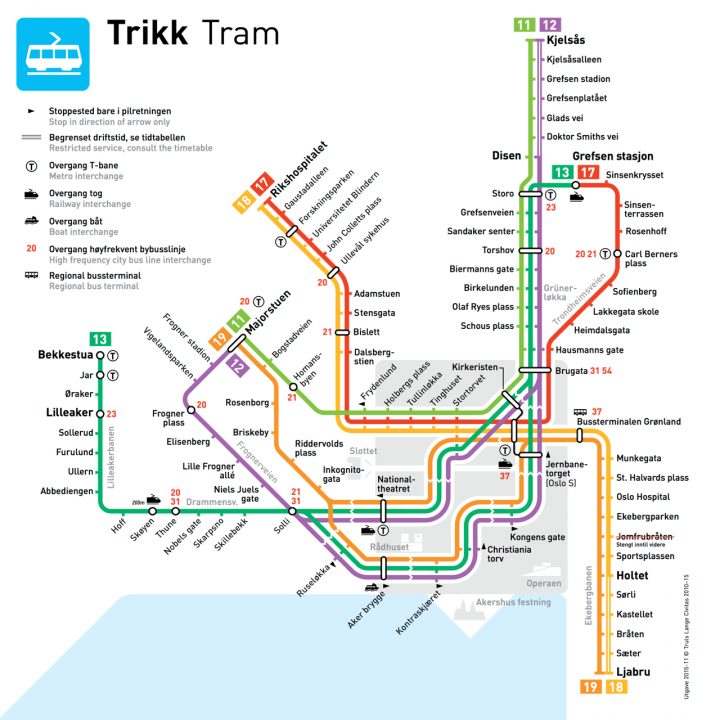 Train (Tog)
The very same ticket for Metro and Tram also works on local trains around Oslo. Just make sure that you read the zone map as crossing those costs a little more even if you just have a monthly card for center of Oslo. You can take the trains within Oslo borders by using the same ticket.

NSB which is the rail company owned by the Norwegian state got many different types of trains. Everything from the oldest ones from 1970s until just recently. The seats are comfortable, but the trains can be quite packed during rushours in Oslo. 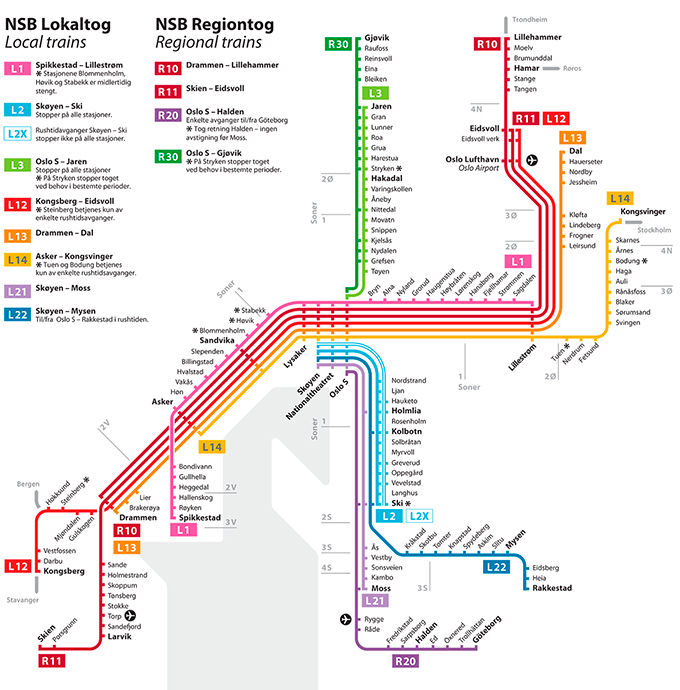 Tickets
They work for all sorts of services. Including Metro, Tram and Train they also work for Bus and Ferries. 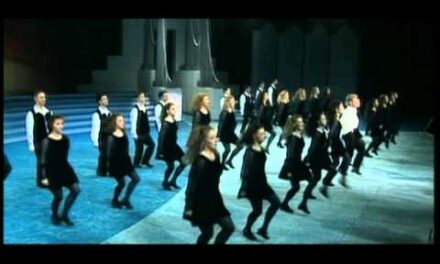 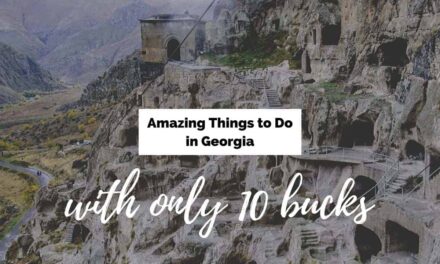 Affordable things to do in Georgia 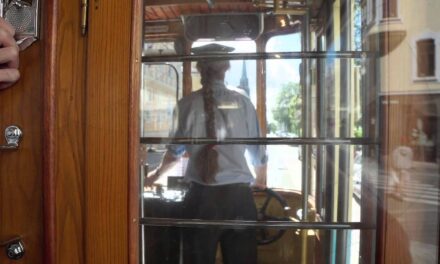 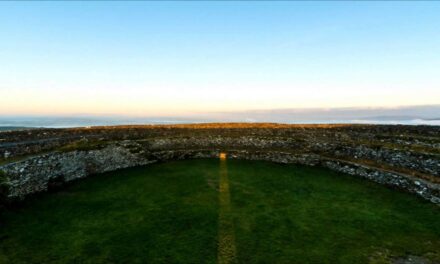