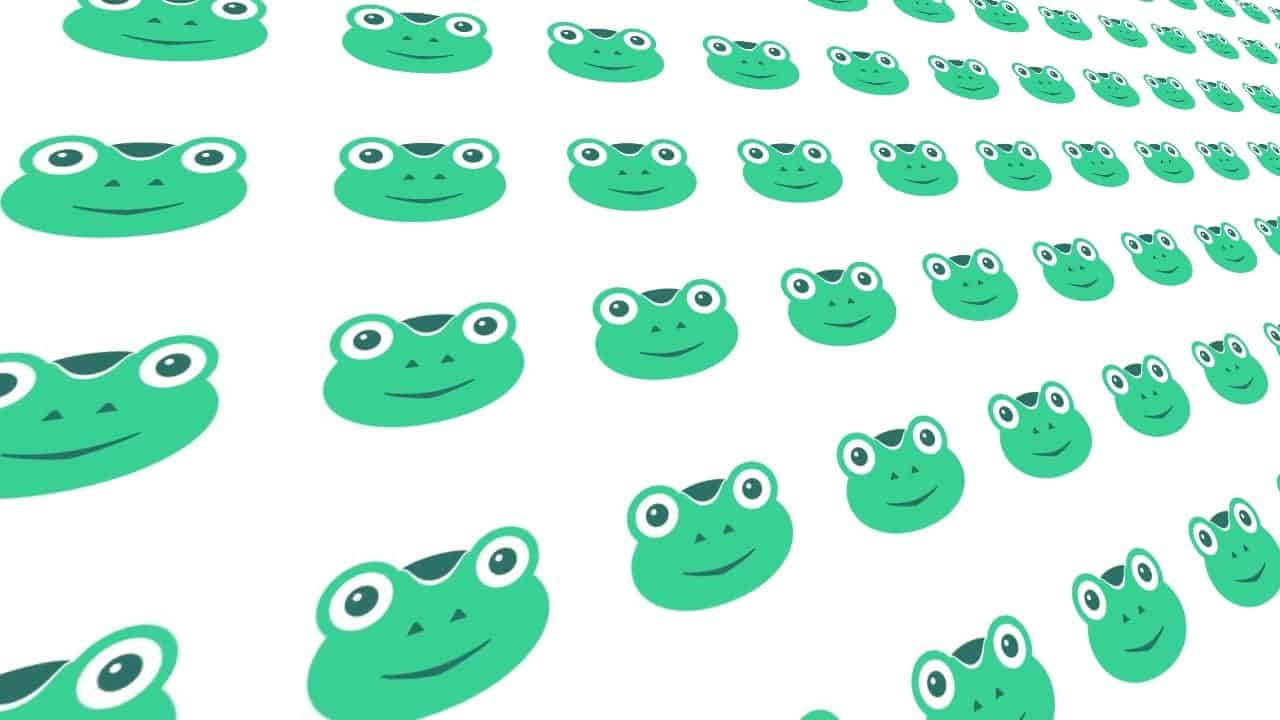 Google decided to delete Gab from Play Store because Google claims that it contains hateful language it says on Itavisen.no – Now this is really threatening the free speech on-line. When big companies manages to start controlling free speech, individual liberty and free flow of info. Then something is really wrong. So, social media sites like Ello and now Gab is feeling the industrial negative vibes.

We at Distrita haven’t heard of Gab at all until we found this news on-line. Now that we know about it, we find it correct in our independent spirit to write more about this social network that is challenging the big boys like Facebook and Twitter. They are humongous in size, yet they are controlled by staff that prevents you do or write things that is against their rules.

Gab is one of those social networks that wants to change this! They are an ad-free social network for creators who believe in free speech, individual liberty, and the free flow of information online. All are welcome.

This is what Google writes regarding the removal of Gab from their Play Store:

“We do not allow apps that run campaigns against groups based on their race, ethnicity, religion, disability, gender, age, nationality, veteran status, sexual orientation, or gender identity,” said Google, who should also remove Twitter from the Play Store due to ISIS tweets.

Gab let’s you Download their app from their Dropbox

In a response to Googles decision to remove Gab from their Play Store. This social network for creators who believe in free speech, individual liberty, and the free flow of information online is now available on their Dropbox page that we share here:

Gab is downloaded over 1 million times before it was removed from Google Play Store. If Google really thinks that any apps that got content which run campaigns against groups based on their race, ethnicity, religion, disability, gender, age, nationality, veteran status, sexual orientation, or gender identity should be removed. Then all kinds of social media should be banned. Because Twitter got them and Facebook also got them in closed groups. Gab is only making all information available for everyone, for free and without ads!

The net should always be free and freedom of speech should never be stopped. It only makes it worse by sending all kinds of extremists to closed or darker areas of the net where its even harder to find people doing bad things. Open up! The net was created for keeping information flow everywhere.

Really interesting that shortly after Gab offered @Fired4Truth a job and supported him in the media that our app gets pulled from Google.

May the freedom of speech force win in the end!