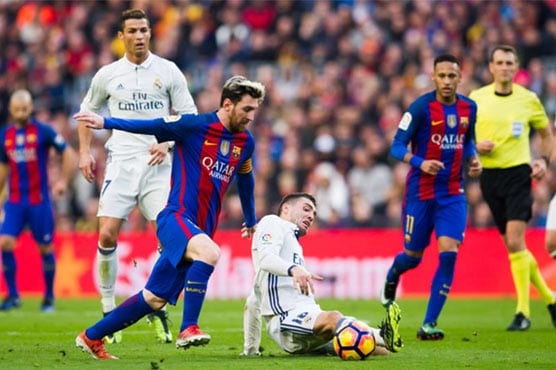 MIAMI: (AFP) – Spanish giants Barcelona and Real Madrid will play each other in a one-off pre-season “El Clasico” in Miami in July, organizers confirmed Friday.

The La Liga arch-rivals will meet at the Hard Rock Stadium, the 65,000-seat home of the NFL Miami Dolphins, on July 29.

The match is part of the International Champions Cup, the annual global exhibition series which features clubs from Europe and around the world.

It is the first time Barcelona and Real Madrid have met in North America, organizers said.

“I am thrilled to bring the International Champions Cup back to the city of Miami,” said Dolphins billionaire owner Stephen Ross, whose company bankrolls the tournament.

“The opportunity to showcase two of the most storied clubs in the history of the sport is why we created this tournament.”

Real Madrid is returning to play in the tournament for the fifth time while Barcelona is making its third appearance in the competition.

A statement said the Hard Rock Stadium would host an additional game on July 26. Further details would be released later this month. 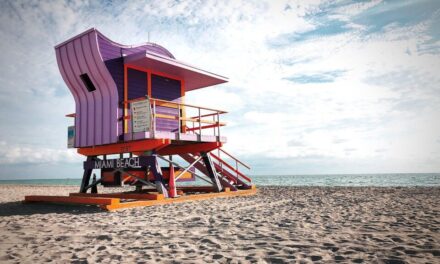 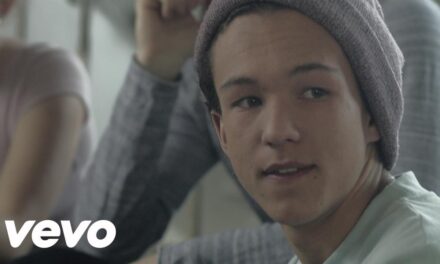 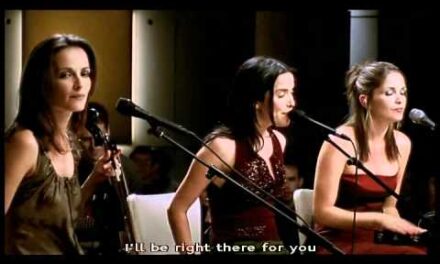 The Corrs – still in our hearts 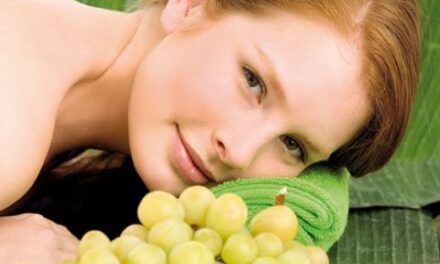 Moisturizing mask of red grape for a Perfect Summer Skin