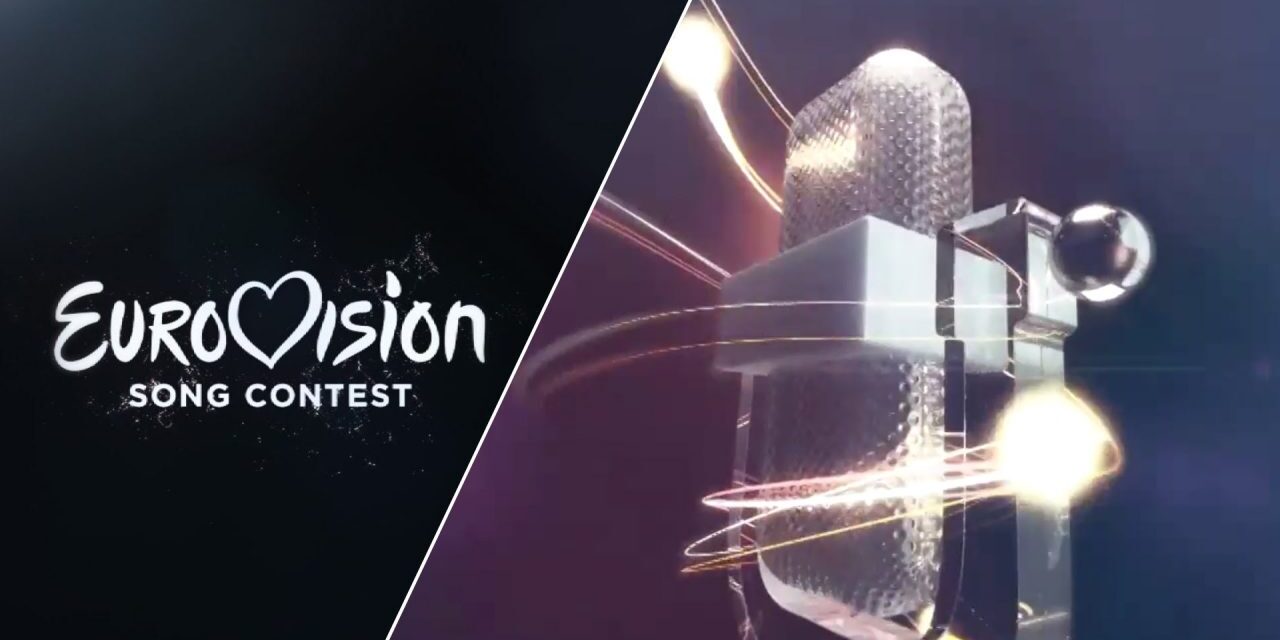 We know there are many ESC fans out there, and we are happy to tell you that there are less than 24 hours to the first semifinal!

Australia is the most exciting participant!

ESC celebrates a 60 year anniversary this year, and has invited Australia to participate for the first time ever! They are safe, so you must turn on your Television on Saturday to watch Guy Sebastian sing his song that is a mix of “Bruno Mars/Maroon5”. We have already written an article about Australia’s brilliant performance in their first Eurovision Song Contest ever!

A mixed semifinal on Tuesday

There are many strong participants in this years edition, but there are also many weird and weak performances – as usual.

In the first semifinal we look forward to hear Estonia with Elina Born & Stig Rästa’s “Goodbye To Yesterday”. This duet is beautiful! Hopefully they are good live artists, we have only seen the music video so far…

First semifinal of Eurovision Song Contest 2015. Our thoughts: It will be a mixed semifinal!

Voltaj is a promising artist!

We also like Romania this year! The song “De la capăt” by Voltaj (All Over Again) is quite catchy, and hearable. It could be a monster pop hit, and a new star is born… We like that promising stars partipate in the show for a possible international breakthrough, and Eurovision is such a format!

Who knows if Celine Dion had been that superstar without the help from ESC? Celine Dion participated in eurovision with Ne partez pas sans moi. Here you can watch her debute back to 1988:

Moldova is not our favorite this year, but we think they have a fair chance to get sufficient votes to go the final on Saturday! The song “I want your love” is very catchy and reminds us a bit of JLo vibes… 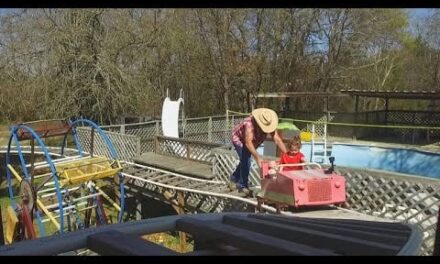 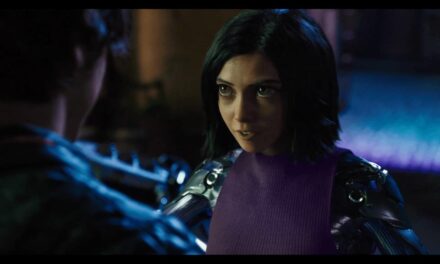 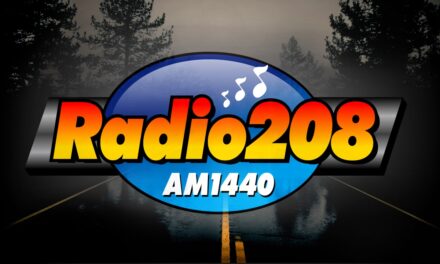 How can you listen to Radio208? 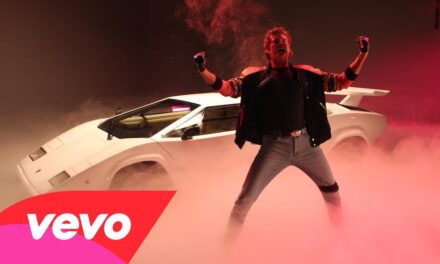