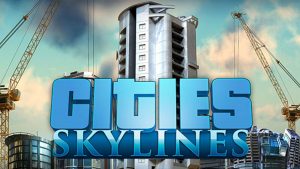 If you don’t know what Cities Skylines is, then you should check out Distrita’s review of the game. Here we gave you an extensive article, but there is so much more to this game from Colossal Order in Finland.

As the developers have chosen to let MOD community do what they want with Cities Skylines. The amount of MODs for this game is increasing day by day. So this First-Person view is only one of many MODs. If you have found a MOD for this game which is awesome. Write to us about it.

So here I have gathered some grabs from Cities Skylines first person view. It actually brings FPS sort of walking to the whole game. Makes it quite fun to walk around in the city that you have made on your own. The graphics are quite nice, but could be even better. It is also nice to hear all of the sound effects of water, nature, people, dogs, transit and cars.

Screen capture from the First-Person View MOD, which you can find on Steam 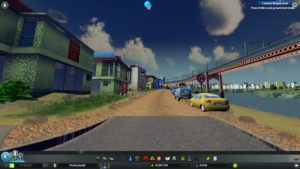 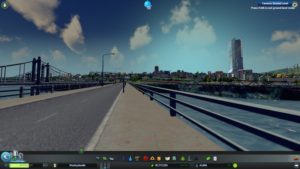 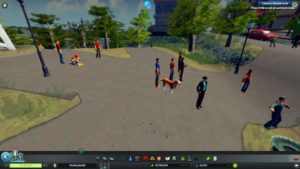 Cities Skylines have got many positive reviews in almost everywhere. We decided to play the game and in the end we at Distrita also found out that this game is so much more richer than the newest Sim City game. Can Cities Skylines take the Sim City building crown? Yes, we do believe so. 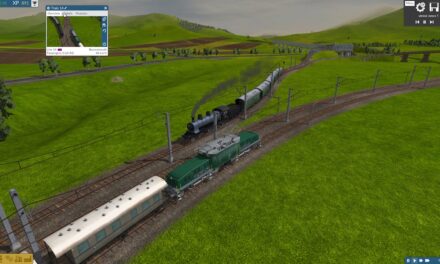 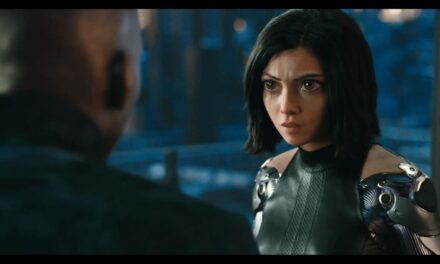 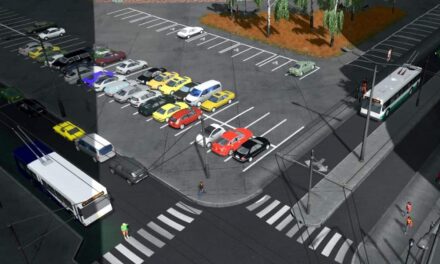 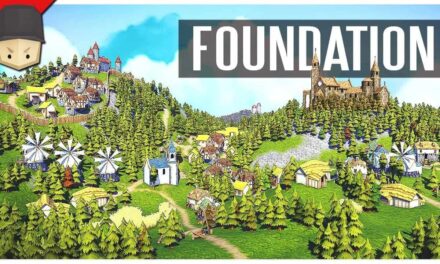