What if you could play Sonic Adventures in such detail? Maybe there is too much sunshine here, but this Unreal 4 demo level that Raphpower-S on YouTube created got some really nice potential.

You can really see with your own eyes that this would have been really awesome!

I’m just doing some lightning test to see what fits the assets of SA1 and what doesn’t , that’s usefull for the Lostworld level ! What you see is the original mesh used in SADX but with other materials and lighted on Unreal Engine 4 , It was only a test but I wanted to share it so I hope you liked this small video , give me your feedbacks they are importants.

If you just continue. Now that will take you to a star for all Sonic fans out there. Just take a look at this Tomb Raider 2 Remake. There are so many talented game creators out there that should be given jobs at companies such as SEGA. This is awesome and this comes from a huge Sonic fan! 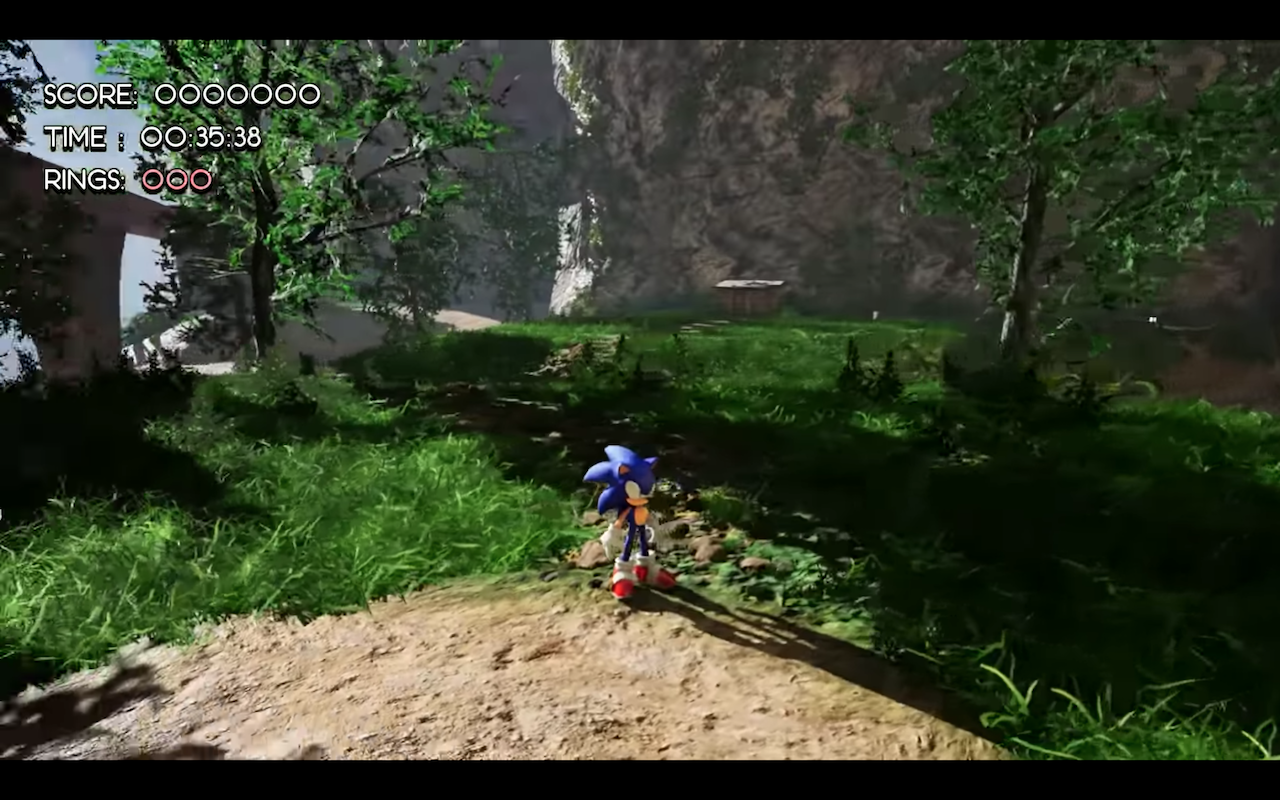 Sonic Adventures is the best 3D platformers ever made!

For some Mario 64 is the ultimate 3D platformer. But for me, it is Sonic Adventures. So when I saw this my heart went soft. This is the best 3D platformer and he managed to create a fantastic new high-res version of Mystic Ruins level. 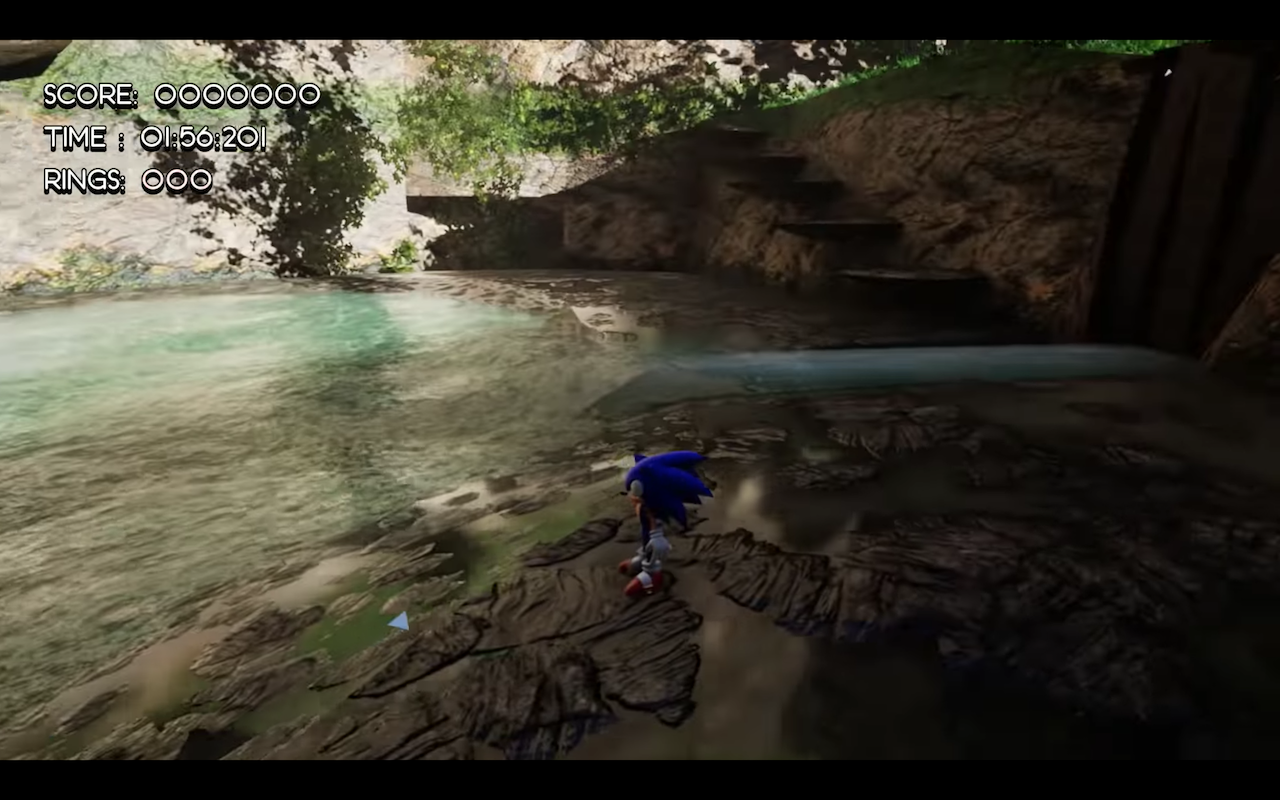 The details in this remake are done pretty well as you can see above. We received this news item is from October this year, but we got it to our Tips Box today. We really hope to see this finished one day because I really love this and I really hope that it will be done in the future!

This remake of Sonic Adventures shows that the person behind it is dedicated. It is what I call remarkable creativity and this is something that most of all of the remaining Sonic fans want to play for sure. So, if you haven’t played Sonic Adventures then we urge you to do it. You must! But please don’t use bad speakers. We recommend that you use a great Hi-Fi system. Because this game deserves that.

Which consoles is Sonic Adventure released for?

The best version is out for Dreamcast. Then there is a rewamped GameCube version and a too fast Playstation 3 version. Also there is a XBOX 360 and Windows version of the game available.

When did SEGA release the very first Sonic Adventure game?

On 23rd of December 1998 Sonic Adventure was released for Dreamcast in Japan.

Can you play Gold Sonic in Sonic Adventure?

Yes you can but how you can. You need to play the game to find out. This part of the game is very unique and should be played.

2019-12-31
Previous Post: Screen X issues at ODEON Oslo when watching Jumanji The Next Level
Next Post: No cars in Oslo on the last day of 2019