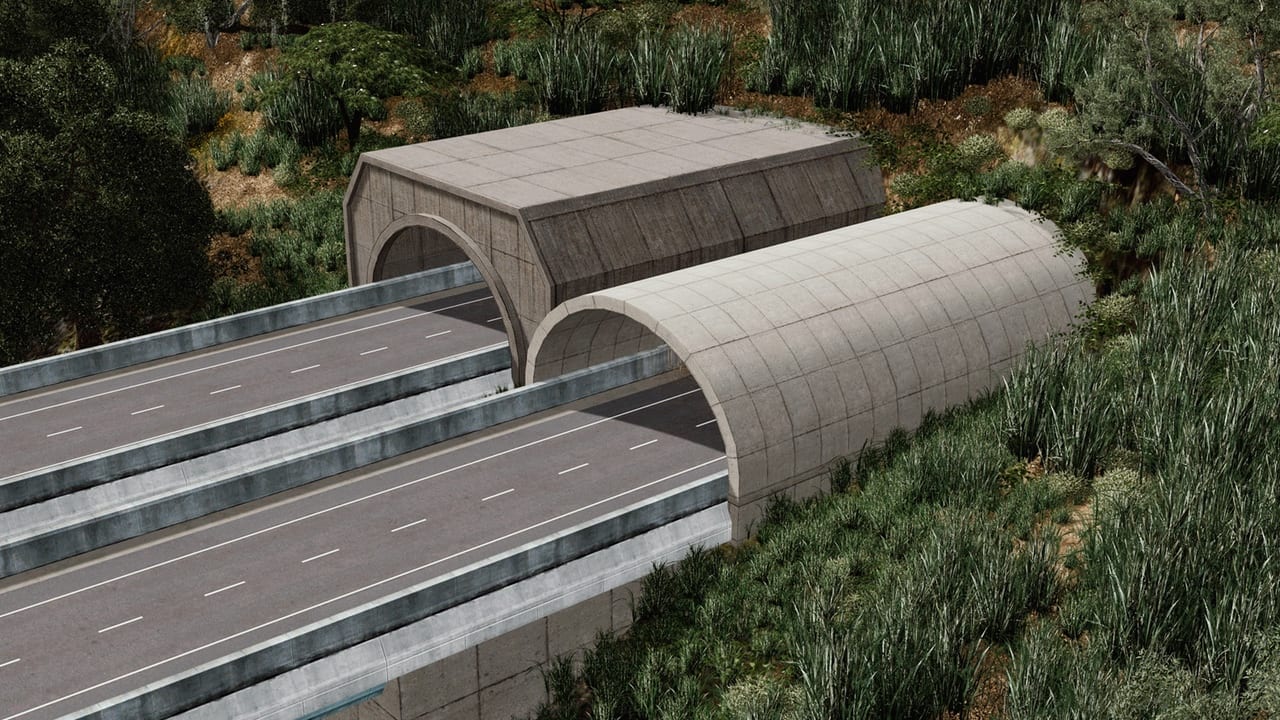 If you like to play Cities Skylines, then there is lots of new mods coming for the game now and then. From now on I will try to update much more on this topic as several have requested this a lot. Cities Skylines is now the most popular city builder game after Sim City sort of lost the genre totally.

Some nice tips regarding building tunnels in Cities Skylines

When building tunnels, remember to build them enough below the surface. Between 7 and 10 steps down by using Page Down should be enough. Also, remember that if you also have built metro, tram, train or other roads underground. You need to use Page Up and Page Down on your keyboard to level the tunnel so it doesn’t collide with others. When you are building underground you can also build intersections underground. In some cases with lots of heavy traffic. Then building underground can solve it a lot. Especially traffic that eventually goes thru the city itself.