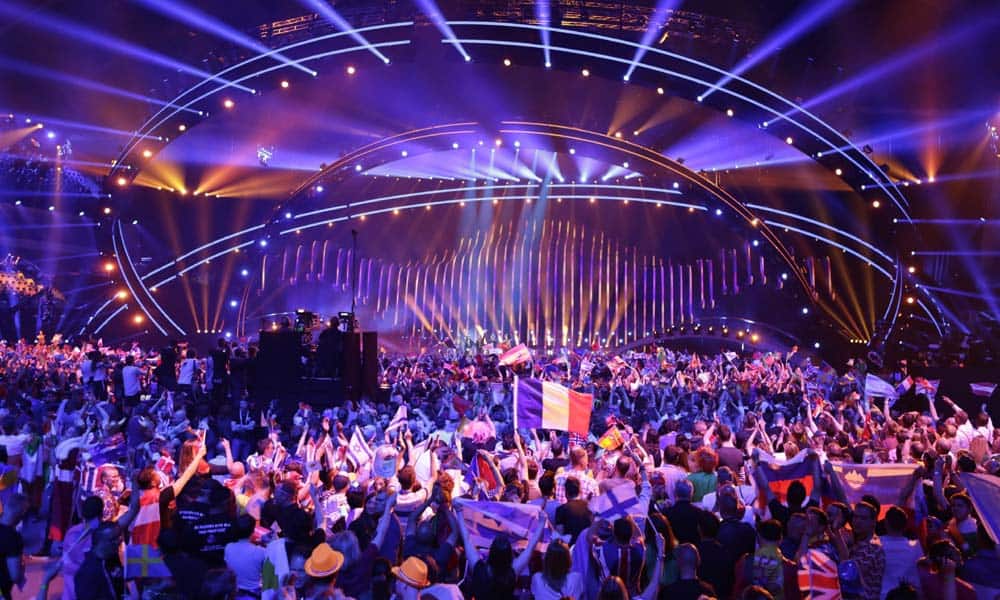 Great News for all Eurovision fans that have waited for an American version of the show!

Europe’s favourite TV show will travel across the ocean to the United States of America! The American Song Contest will take place during the holiday season of 2021.

The American version of the Eurovision Song Contest will, as it is currently conceived, position the artists head to head against other states’ representatives in a series of 5-10 televised Qualifier Competitions, leading to Semi-Finals and the ultimate primetime Grand Final.

Martin Österdahl, Executive Supervisor of the Eurovision Song Contest: “The Eurovision Song Contest’s unique legacy dates back 65 years and its worldwide popularity is still rising. It’s time for America to experience this spectacle, through its sister competition, the American Song Contest. Love of music is universal and celebration of music in different genres and styles can transcend boundaries and unite people. We are excited to have found the right partners to offer another series that our fans across the globe can fall in love with and to share this unique competition with the American people.”

Great producers behind the American version

The force behind The American Song Contest and EBU’s brand entrée into America includes some of the top global minds in entertainment, music and television. Anders Lenhoff, one of Europe’s top creative producers, is joined by Peter Settman, a leading television entrepreneur and producer, Ola Melzig, a renowned television and mega-event producer, and Christer Bjorkman, who famously performed on the Eurovision Song Contest and later became one of its longest-running producers. Crucial to the team in the U.S. is Ben Silverman, the prolific producer and television executive who propelled the American version of The Office to global status as well as creating The Biggest Loser, finding and packaging Who Wants To Be A Millionaire, Ugly Betty, Jane The Virgin and many more global hits. The team holds the long-term license to run the competition in the United States.

The American Song Contest producer Mr. Lenhoff, on behalf of his producing partners Björkman, Melzig and Settman, said: “Imagine if music was an Olympic sport and artists from all over the world came together to compete for the gold. That’s the Eurovision Song Contest. The American version will be different than anything seen before on U.S. television, marrying the fanfare and excitement of March Madness and the NFL playoffs with the artistry and beauty of world-class performances. The American Song Contest is a competition that happens to be televised, rather than a contest created to make a television show. And it’s open to all singers with a song, whether they are amateur artists or already signed to a major record label. No one is excluded from the competition.”

As a lead up to the live televised competition, Propagate Content and The American Song Contest producing team will create The American Song Contest Academy, a group consisting of music professionals based in the U.S. that represent all genres and backgrounds. These members will create juries of artists and music industry notables who, along with the regional audiences, will select top talent from all 50 states to compete. These representatives of each state can be either solo artists, duos or bands with up to 6 members. 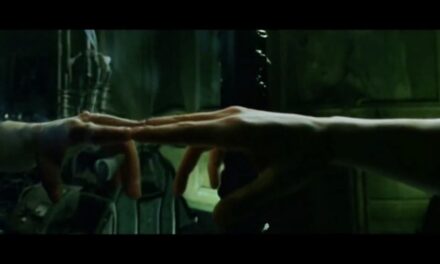 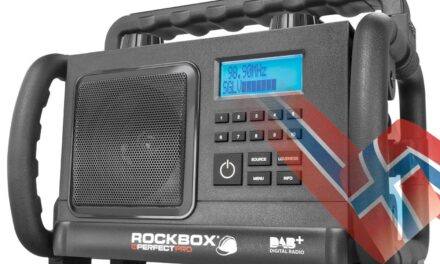 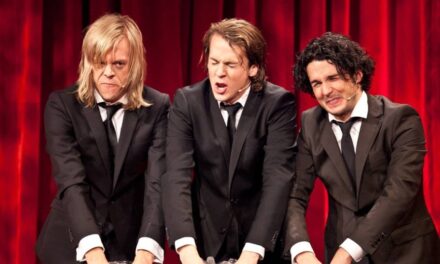 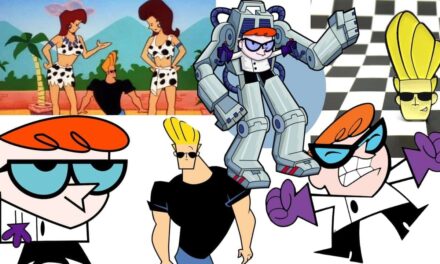