Estonia moves on with a Modern Talking move at Eurovision 2017 in Kiev, Ukraine 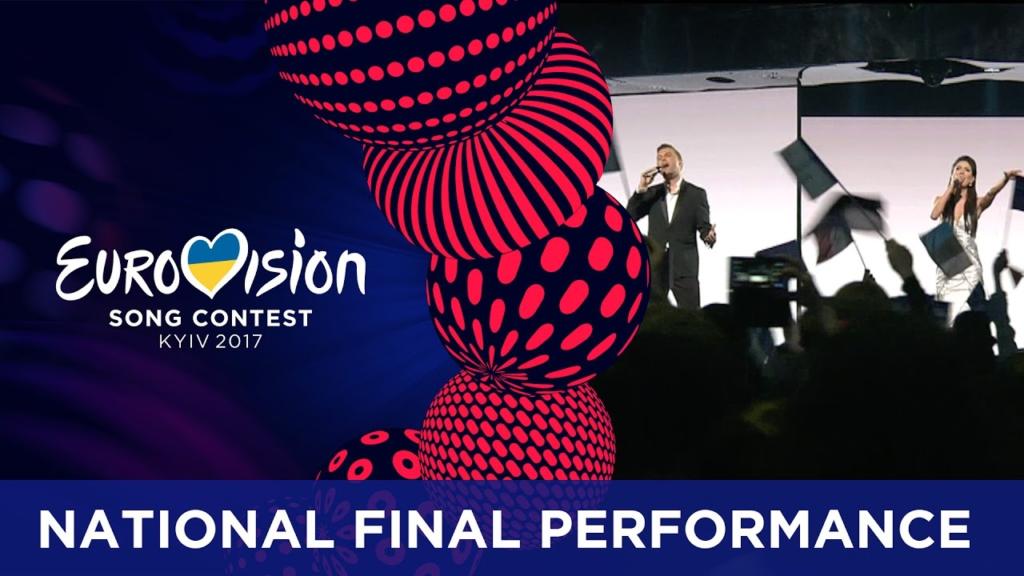 Eurovision is worlds biggest song contest and this years event will be held in Kiev, Ukraine. We at Distrita have always been following Eurovision until its finals and this year is no exception to this!

Here is Estlands song with Koit Toome and Laura, doing Verona that they hope to take from one of the semi-finals to the final on 13th of May 2017.

In the 1980s, there was a German group called Modern Talking, which you always recognized because of the singers voice. Koit Toome got such voice and the duet between those fits very well. This is certainly a song that should go to the final. Its so traditionally European also! Fantastic performance. 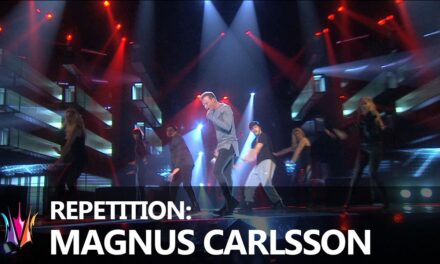 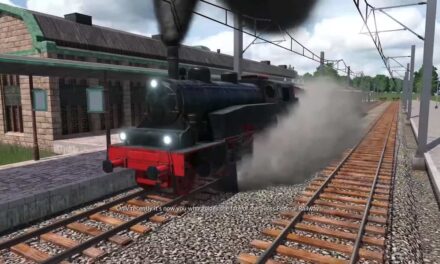 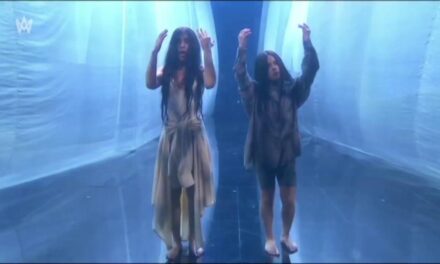 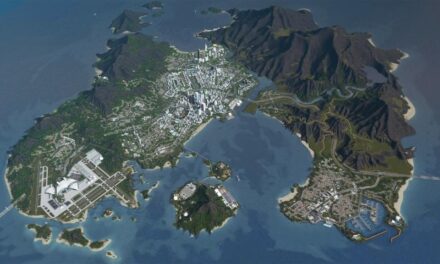