Domino’s with a Chocolate Pizza in United Kingdom. Lotta-Chocca Pizza is Here! 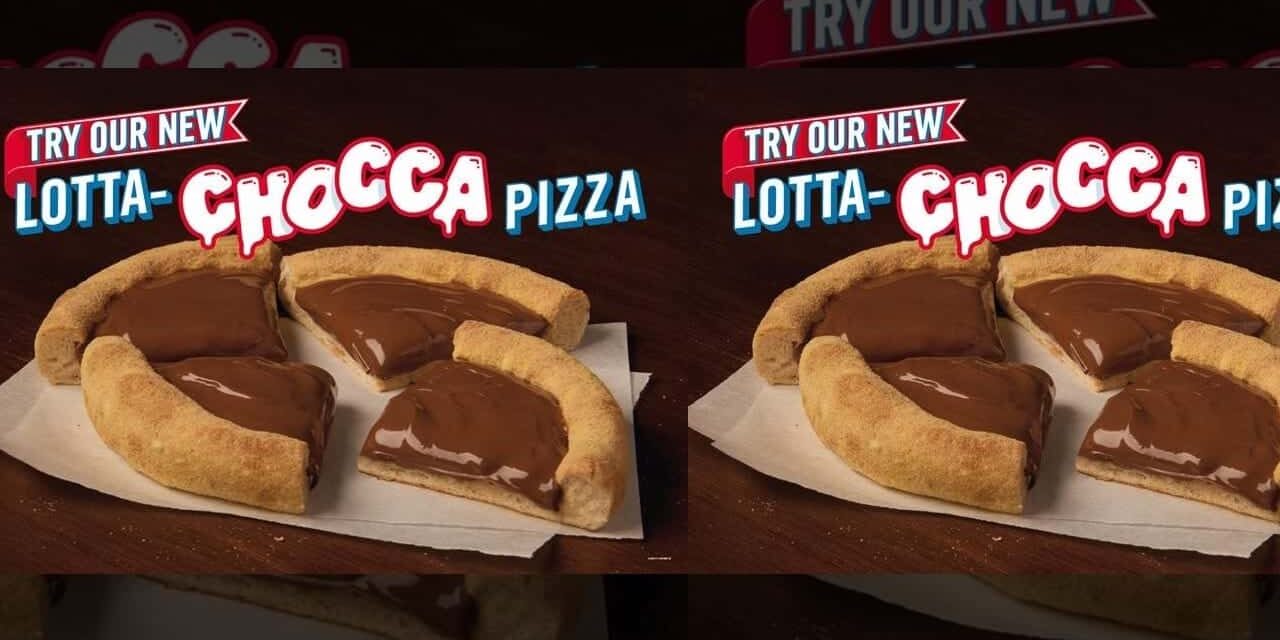 Dr Oetker have launched a chocolate pizza selling very good in Norway. But when I wanted to write about this, then I came over that Domino’s launched Lotta-Chocca Pizzza. So, I put all my efforts in writing about that. Since this is something that you can order and eat within just a few seconds!

Pizza is perfect as Weekend food, but Chocolate Pizza?

pictursource: Domino’s – If the chocolate on the pizzas in this promotion doesn’t look tasty, then something isn’t right ;)

Most outlets will have a range of delicious doughy products but the desserts are always kind of pedestrian.

Sure, I probably wouldn’t turn down some churros, pancakes, brownies, mousse, cake or ice-cream. But Domino’s has certainly changed the game with its newest addition that they are calling Lotta-Chocca Pizza. It just looks Yummy!!!

The new and Delicious Lotta-Chocca Pizza is here

Served on a six-inch dough base, it’s topped with melted milk chocolate and is supposed to serve four. Let’s be honest, I don’t think anyone will be sharing that beauty.

People on social media couldn’t be more excited. This is what we found from earlier this year!

Domino’s is also now doing chocolate pizza and i’m already in a food coma and i havent ate any yet.
– Dylan / #WHY (@holdoncarpenter) June 21, 2017

This latest chocolate pizza from Domino’s costs £4.99 ($6.45) in United Kingdom and only has 204 calories per serving. It means it’s a nice type of dessert or as a nice evening snack, and not so sweet one neither. Hope it tastes as good as it looks too. Looks like Nutella chocolate feeling. Looks amazing… Will Domino’s in Norway serve this? Will you?…

Featured Image Credit goes to Domino’s marketing team. This pizza looks like a perfect taste extravaganza like no other.

picturesource: Domino’s – Double the taste with these two :) ! Now that’s marketing for sure

Here in Scandinavia, Sweden had this chocolate pizza introduced last year. However, now its in Finland and Norway thanks to Dr. Oetker trying to introduce new tastes. I have tested this pizza myself even and it’s really a nice thing. It tastes great! However, the chocolate type that Dr. Oetker is using isn’t fully compatible I think. But the white chocolate bites helps it a lot I think, but this is my own opinion.

So, if Domino’s launches this pizza in Norway. I will be more than happy to try it out as this pizza really look delicious. Maybe the picture says something else than what it tastes. But I need to try!.. I want to… Can I? Should I? …. 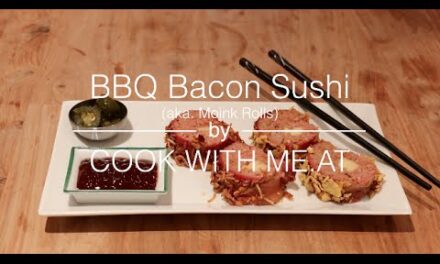 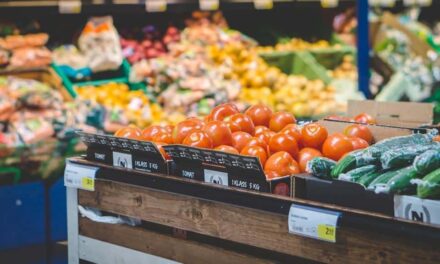 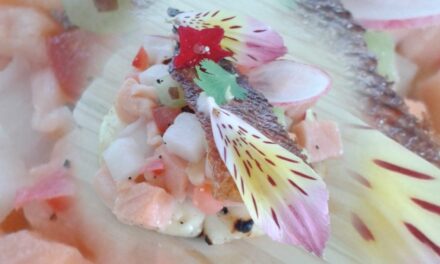