Diet or Light Soda Drinking Can Give You Diabetes 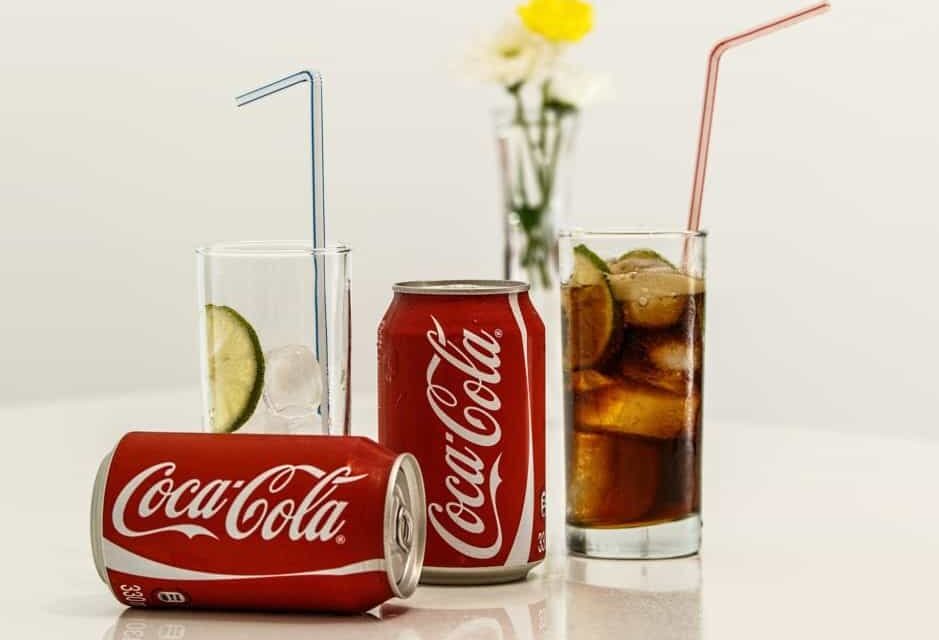 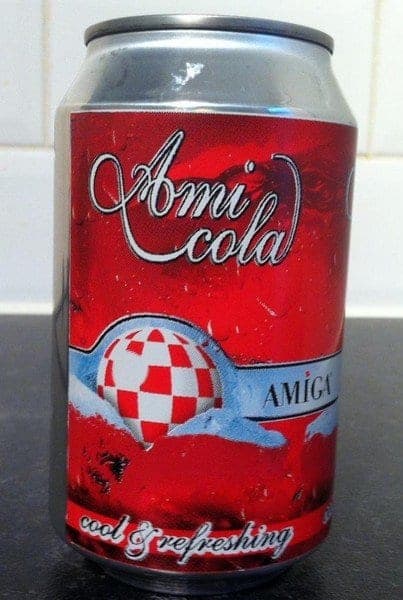 Svein Rune Markussen is a biochemist specialist which is now a pensionist. NRK made an interview with him in late 2016 where he warns about people which is drinking diet or coke soda about the consequences it can bring. He claims that these diet sodas can give you bigger health issues than when you drink normal soda with natural sugar.

Diet or Light soda can disrupt insulin production in Your body

If you are a person that loves to drink regular diet or light soda, then Svein Rune Markussen says clearly to NRK that those have a much higher risk of getting diabetes he writes. You can also develop fat liver and cataracts over time, he believes. Drinking diet or soda without real sugar is healthier many thinks. But what if all info about diet or light soda is totally wrong?

If drinking diet or light soda is a health risk and this is true, then all soda makers would need to stop making these types of soda. But when only one biochemist specialist says so its hard for the markets to change their soda selling strategy.

If the replacement sugar actually does develop cataracts over time, then this is for sure an health issue that should be taken seriously. After the NutraSweet (aspartam) hype settled because of cancer risks. Instead of developing new sugar replacements. Normal sugar should be promoted as a great natural resource for every human body. It’s mostly about how much sugar you eat we think. It’s healthy to have a variety in what your body can handle. Too much C vitamins isn’t healthy neither.

Diabetes victims have increased recently years. Many believes it is because of sugar, but if what Svein Rune Markussen says about diet or coke is true. Then it could also be a factor. He seems to know what he is talking about:

“Svein Rune Markussen started as a senior chemistry professor, took the “theoretical education of doctors” at Uppsala University as a privatist. Then he took a specialization in the field of Orthomolecular Medicine, Bio Engineering and Nutrition Physiology in Belgium in the Netherlands.

He has worked in the food industry, chemical industry, pharmaceutical industry and paints. He has also run his own practice as Orthomolecular Medicine, a practice he laid down five years ago.”

He really seems to be qualified knowing about what food is doing to our body. He might be a pensionist, but he have written his answers for NRK which is a serious national tv channel in Norway. Sugar is a natural thing, but Nutra sweet, aspartam etc is not. Why would you give your body something that is chemically made so that your brain thinks its sugar but its not. It sounds wrong to us. 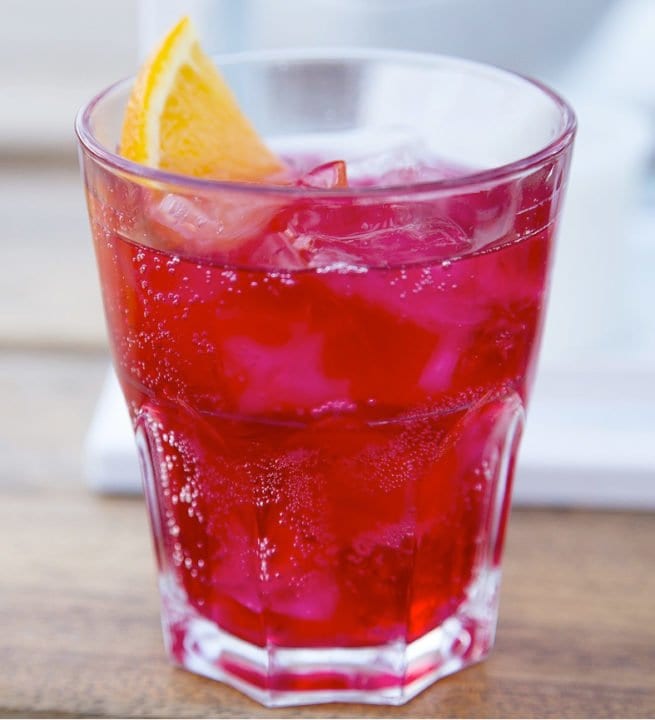 Drinking a fresh glas with Strawberry Fanta and lime is refreshing

Calories in Everything that tastes Sweet

There are many artificial sweeteners. Common to most is that they are many times sweeter than sugar. Therefore, use small quantities to achieve a sweet taste in the food.

The difference is that the artificial sweeteners are made of alcohol and not sugar cane.

He believes the phrase sugar-free is totally biochemically misleading.

“And with sorbitol, you also get an overproduction of CO₂ gas in your intestines, as well as you get E202 that causes allergies,” he adds.

Sugar is the real thing. Now you can make up your mind about whats wrong or not in this case. Eat what you think is right, but we at Distrita only loves sugar made products only. Sweeteners is not for us. Either sugar soda or pure water if it’s possible to choose. Ice Coffee with real sugar and not with aspartam. The choice is yours but do not believe in everything you read. Put your mind into this and make a choice. 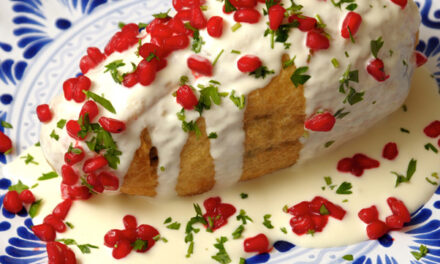 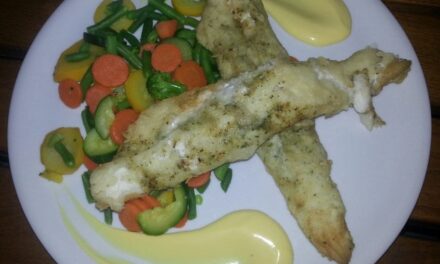 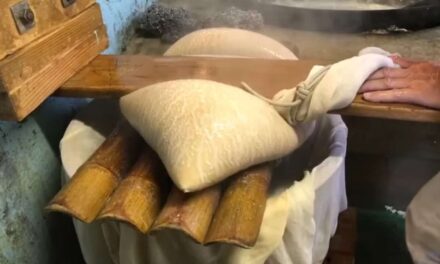 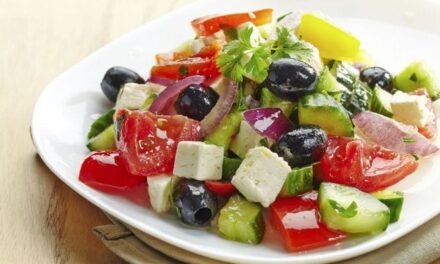