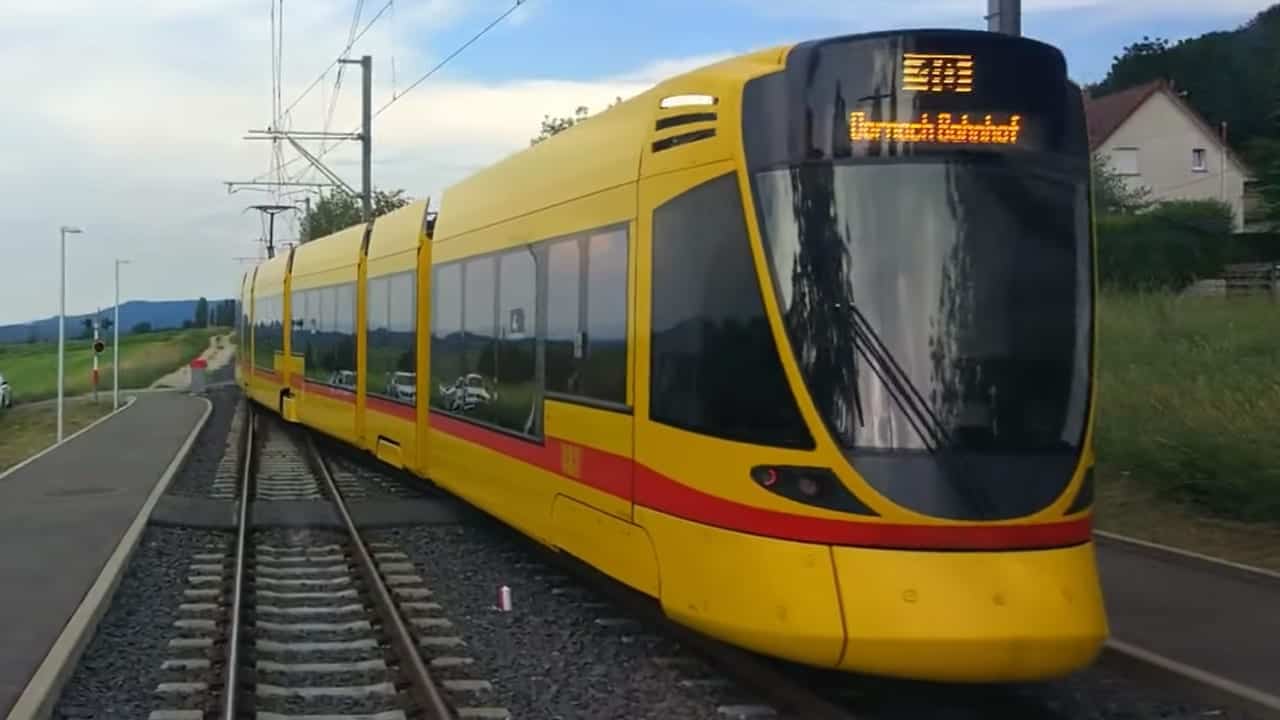 A New Light Rail Network is coming: With our article regarding border crossing between Canada and USA that you can read here. We continue swiping the world after countries that do amazing things to keep up the good relationship. Not like USA, which simply treats their neighbor countries without any respect. In this article, you can read about the super fast cross border trams from and to Basel, Switzerland.

Switzerland talks with both France and Germany

You can read about the tram border crossing opening between Switzerland and Germany here.

Like Norway, Switzerland is also a country in Europe that is not part of the European Union. Yet, they do have open borders like Norway, Sweden and Finland do. Basel city transport company and it’s politicians works closely with the neighbor country city politicians very well. In that way, they manage to reach both France and Germany with their tram and light rail network. Incredible!

A visit by Distrita team to Basel is for sure a very good idea to do very soon. Here BLT and BVB operate the tram lines in the city. Line 10 and Line 3 reaches France, while Line 8 reaches Germany. Line 3 and Line 8 ends in France after border crossing, while Line 10 makes a visit in France at a station named Leymen, before it reaches Rodersdorf which is the final stop for the line in Switzerland. With our trip, I would love talking with the transportation company in Basel. Because what they have done is bringing Switzerland closer to both France and Germany. A great achievement which is a great example that other countries in the world should learn from.

These trams that you see in the video above, is filmed by beno lifts user on YouTube and we must say that they look and even sounds awesome. We really love the design of them. The yellow color with the red line is well made. Trams also seem to have lots of space inside and they seem to enter nice speeds on Line 10 that takes a swipe into Leymen within France and out again on its route.

More countries in Europe also do this. We already knew about two border crossings, but the fact that there are in total four tram transport lines is really interesting. Line 10 is taken into that count because this line crosses the border two times. With USA now building a wall around themselves. We want to focus on countries co-operating well.

How about co-operating more instead of pushing on with new sanctions and make new enemies Mr Trump?