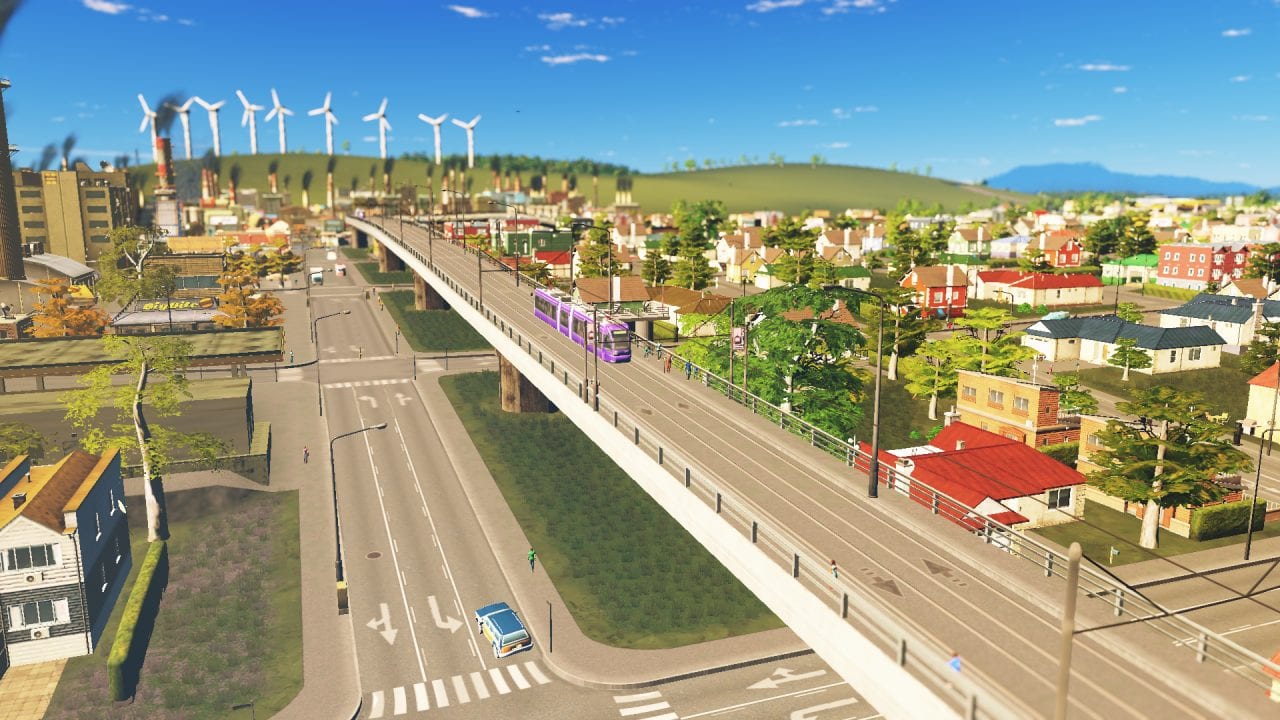 In Cities Skylines you can do whatever you want. Distrita is now starting up a series of building a city together with you. You can comment and give the city your perspective or I will just develope it the way I fit.

The city name is Janorti City and the focus for the city will be to keep it green. At the moment, the city got one tram line and one bus line. Later my plans is to make canals and other nice improvements.


The Janorti city name is just temporary. If you have any name suggestions for the city, then please put it on our Facebook page. Let’s interact with you.

About Cities Skylines
Cities Skylines is a massive city builder game made by paradoxx interactive. There are hundreds of mods made by users on Steam Workshop. The game popularity have increased a lot and now with the latest snowfall release, they introduced officially trams to the game after community asking for them ever since the release of the game.