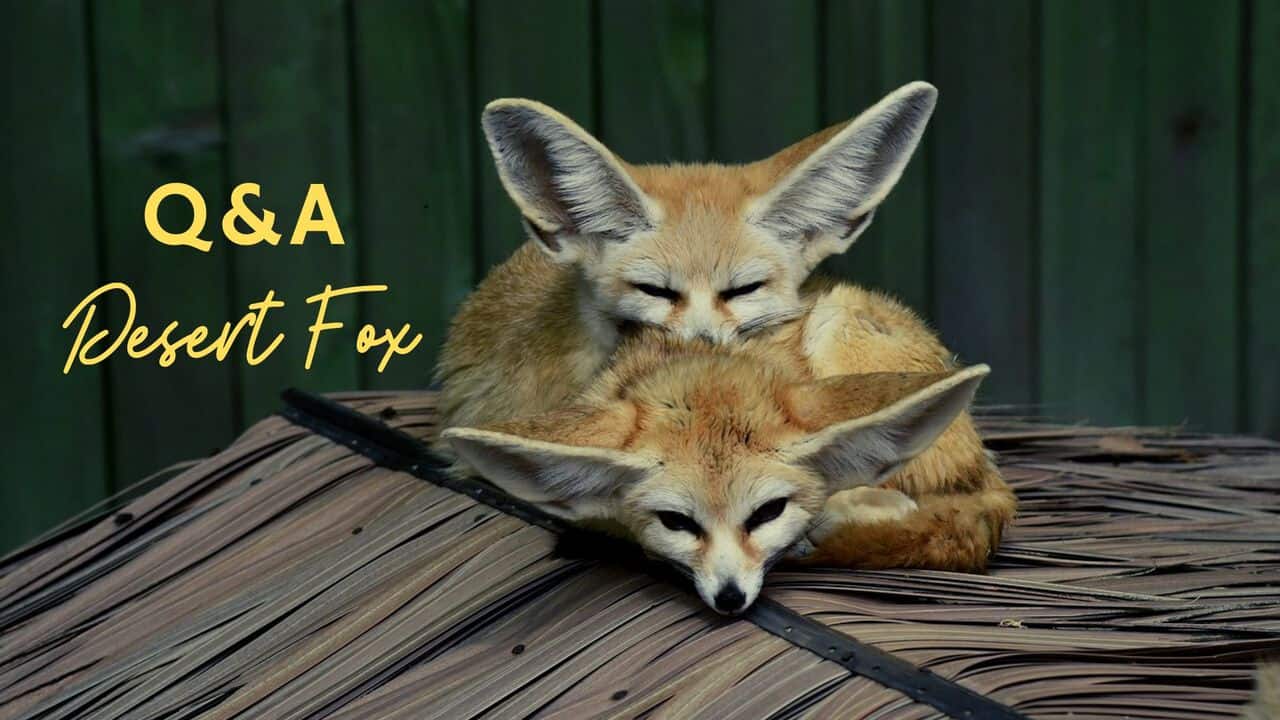 Everything you want to know about the fennec fox! Don’t underestimate this desert fox, although it is one of the smallest representatives of all fox species but they could be called the cutest, mainly for their unusually big and even funny ears.

The fennec fox (Vulpes zerda), also called fennec or desert fox, is a small crepuscular fox native to the Sahara Desert, the Sinai Peninsula, Arava desert and the Arabian desert. Its most distinctive feature is its unusually large ears, which also serve to dissipate heat. Its name comes from this species’ name in Arabic: fanak. The fennec is the smallest species of canid. Its coat, ears, and kidney functions have adapted to high-temperature, low-water, desert environments. Also, its hearing is sensitive enough to hear prey moving underground. It mainly eats insects, small mammals, and birds.