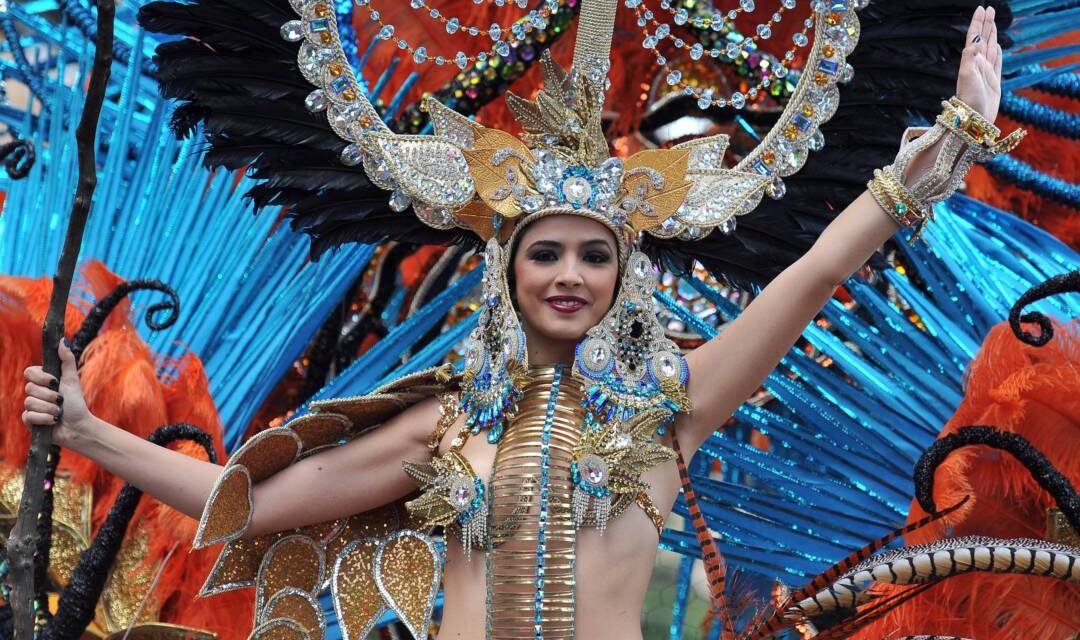 A FREE ELECTION FOR THE CHOSEN THEME: “The Future” is the theme of Carnival 2015 on Tenerife, Canaries, Spain!

5 categories to chose from
The election was on the Internet and the Internet user could choose between The Future, African, Sport, The Sea and the World of Advertising. Did you know that the carnival is going on for almost 2 months?

The carnival is going on for 2 months!
Both January and February is fully packed with exciting carnival events on the Canary Islands! Even the smaller islands, like La Palma, has their own carnival events! Saturday 21.February is the big Carnival day and the entire carnival campaign is ending on Sunday the 22nd of February with the Gran Fin Shows!

Lots of fireworks, street party and latin rhytms
Lots of exciting festivals are going on, like “Rondalla Festival” on the 19th of February! There are also yearly gala elections of the Carnival Queen. And look forward for exciting costumes, clothes and clowns everywhere on the street!

Everybody can join the party!Both kids and adults, even seniors have their own competitions and they can be elected as Queens, Clowns Murgas, and there are parades everywhere! Groups can also participate! And also the dance performances will be reviewed! The carnival on the Canary Islands is a big happening! And you should not miss it! If you live in Europe, this is the closest big carnival you can reach! Brazil is world famous, but Tenerife is not too far behind! 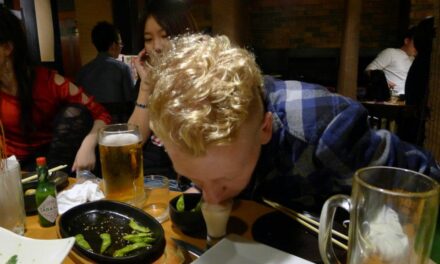 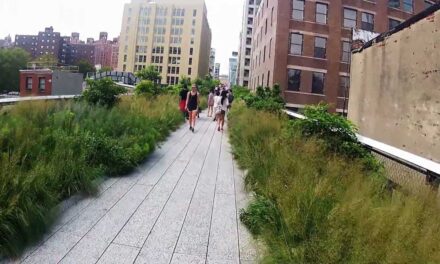 Soaring oasis in the heart of The Big Apple 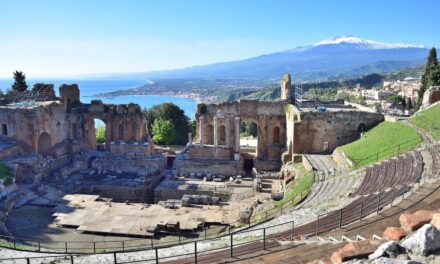 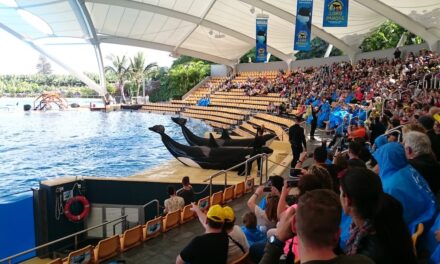 Here is our Interesting Review of Loro Parque on Tenerife