Caen gets a three-line light rail network in 2019 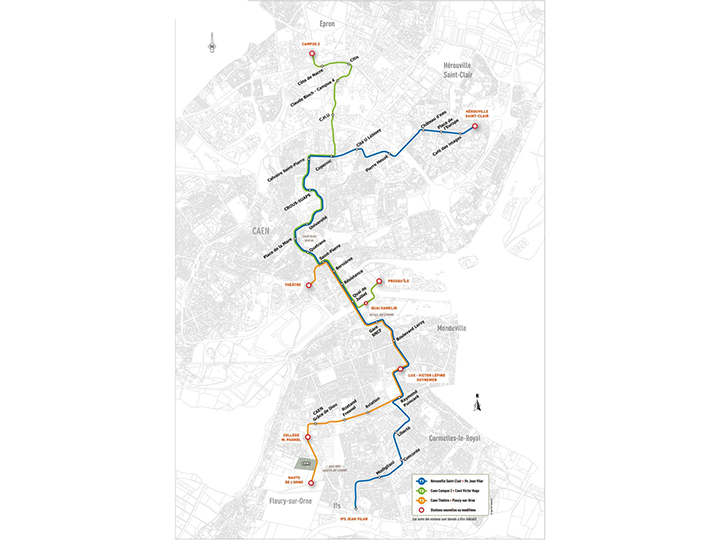 Caen is a city in northern France which will build a three-line light rail network by 2019. Many of its sections is already operated by the TVR guided bus network.

These routes are under creation:

The three-line network will become 16km with 37 stops. The two most significant sections of new infrastructure are a branch from Théâtre to Presqu’île and a 1 km extension beyond the current terminus of the guided bus at Grace de Dieu to Hauts de l’Orne in Fleury.

Services are expected to run at 3 min headways in peak times on the shared section used by all three routes. A fleet of 23 trams is to be acquired. Total project cost is estimated to be €247m, with work being undertaken by the ASyAS consortium of Artélia, Setec, Attica and Signes under a contract awarded in July 2015.

It is nice to see that Caen also now gets a nice and modern light rail network. 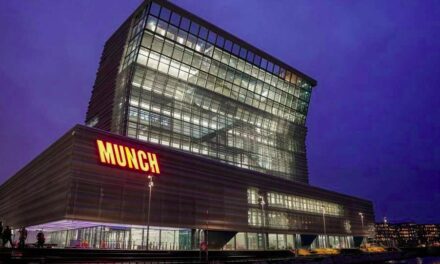 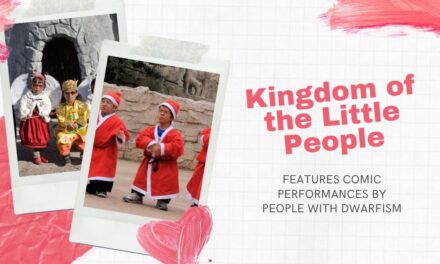 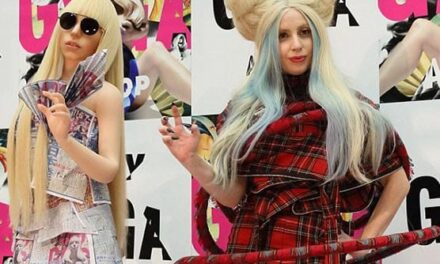 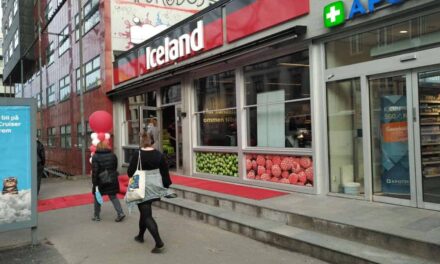 Iceland in Norway is doing Great