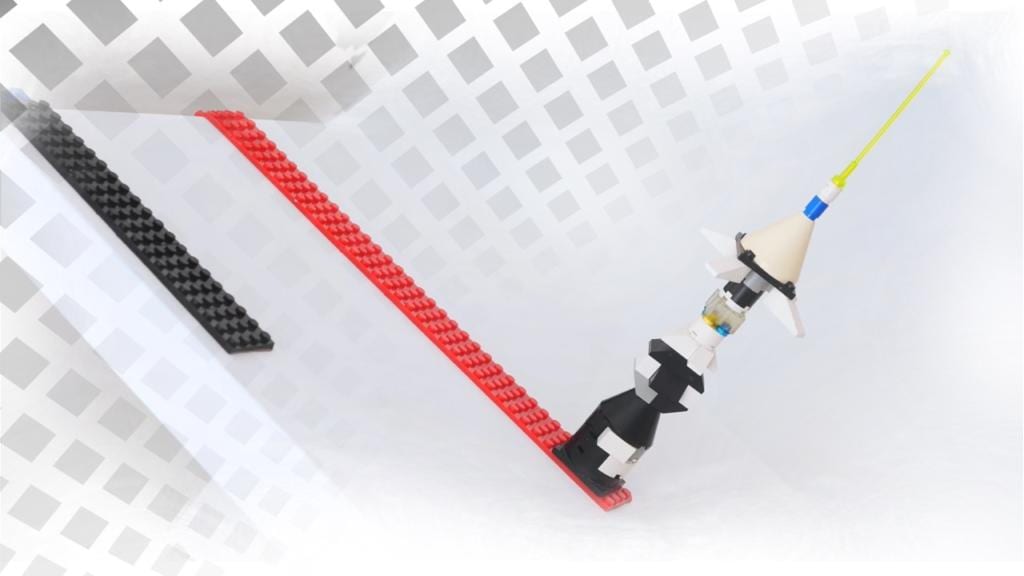 I admit it! I was a Lego city fan when I was a kid. I built lot’s of Lego towns, and asked my mum too much about buying more roads and houses for my Lego City and Lego Pirates set all the time. Then in these times. I have watched the Lego Movie which brought me back in time for sure. But to be able to build Lego stuff sideways is something totally new for me.

To be able to build on the side of my desk or bed is something I actually never thought of. Until this product showed up!

So, then this Nimuno Loops catch’d my eyes! Which is a crowdfunded Lego compatible project, is something that really unique! (check out our Kickstarter supported articles here) Lego, .. look here! Some geniuses here deserve your attention for sure.

In this video, Nimuno Loops is shown which is a Lego compatible tape. What’s most interesting is that it’s so flexible and now kids can out of sudden build their Lego creations sideways, upwards and much more. You can also cut it where you want, making this a very flexible Lego compatible product.

Why haven’t Lego thought of this before? This would have been excellent product by Lego itself. Are you reading this?…

The tape is being crowdfunded on Indiegogo, where you can order a couple of rolls for $11, which ain’t expensive at all. Also! Nimuno already reached its original goal with a month to go still, so this toy is clearly as popular as you’d expect. Many kids which loves to build Lego towns and other creations will appreciate this Lego compatible tape for sure. Be sure to check your kids room after giving it this,… he or she might build too much :D No.. this is extravaganza gift for your kids imagination and fantasy which is an important part of their childhood.

Fantastic crowdfunded project for sure that deserves attention and here we help them! We at Distrita helps anyone which needs to be mentioned.