Blackberry’s most successful phone of decades! 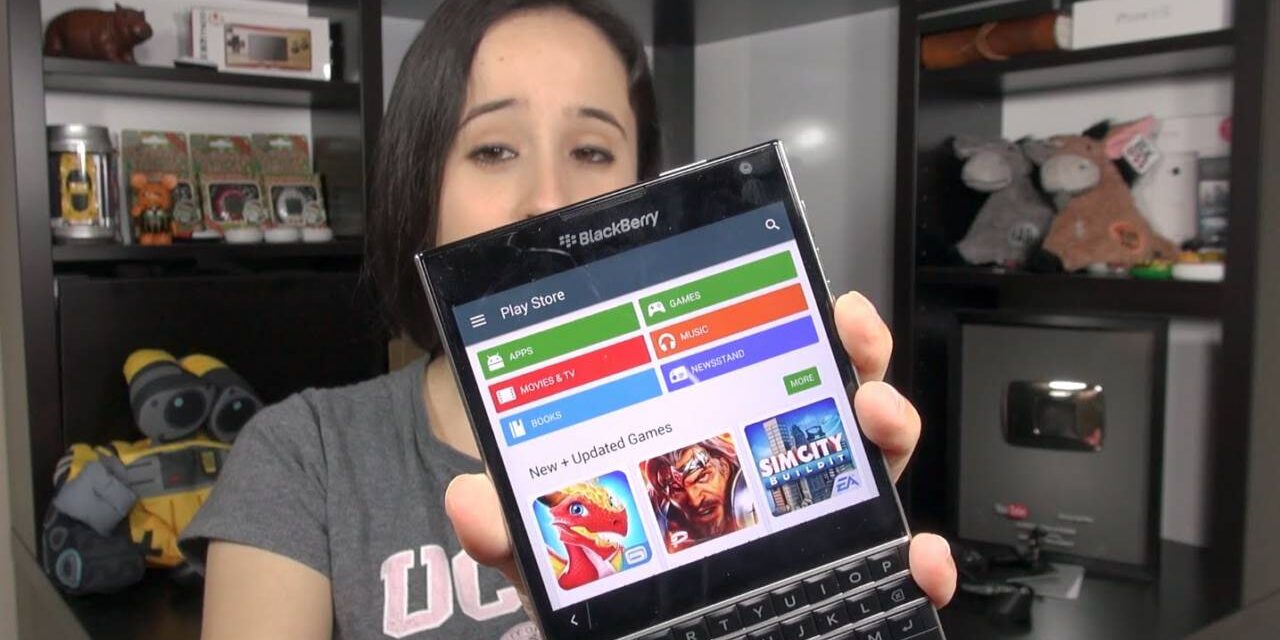 How many times haven’t we said Blackberry’s time is over? Well… After the iPhone took over the world and launched the touchscreen as the dominating phone model, Blackberry has struggled with their qwerty mobiles! But there is still a pro market. And lots of business people would appreciate a really good external keyboard. It’s much more fast to type at, and less mistakes are done.

The new Blackberry Passport is shaped just like a passport. It’s a very unique size to be a mobile phone… The screen is 4.7″ but quadrat so it feels quite big! A bit surprising that the unique screen size doesnt make any issues with apps.

Although Blackberry has their own OS installed, it works well to install Google Play store and you install Google apps. Although some apps are not working well, like Google Plus and Youtube, there are third party apps that do the job well for you. Some apps are a bit tricky to install, so it requires a little experience doing it the manual way. Scaling apps to the screen could be an issue sometimes. Keep in mind not everything works. It’s a good idea to install Crackberry Apo Store here But be prepared to spend lots of time to get your phone to work exactly like you want (If that ever is possible with the Blackberry OS…) Lol!

It has good multitasking, good front and back camera. Memory card support, nice touch screen, We find it THE MOST INTERESTING PHONE we have seen for a long time. Today almost all phones look the same, no matter if they are from Samsung, LG or Apple… But this one is not a copycat. And we wanna give Blackberry credits for that!

We also want to support Erica’s project A YEAR WITHOUT SUGAR, that is described in this video! Take care! 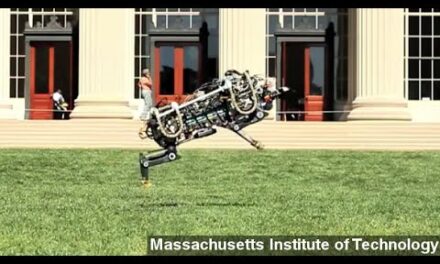 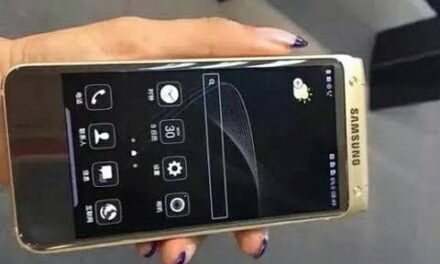 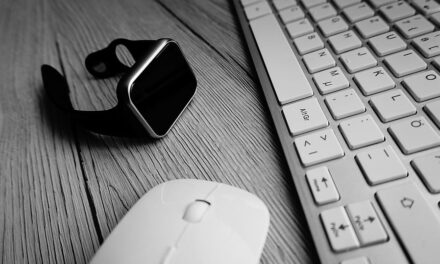 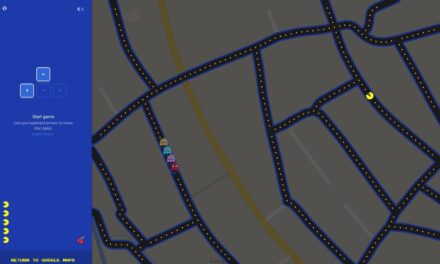