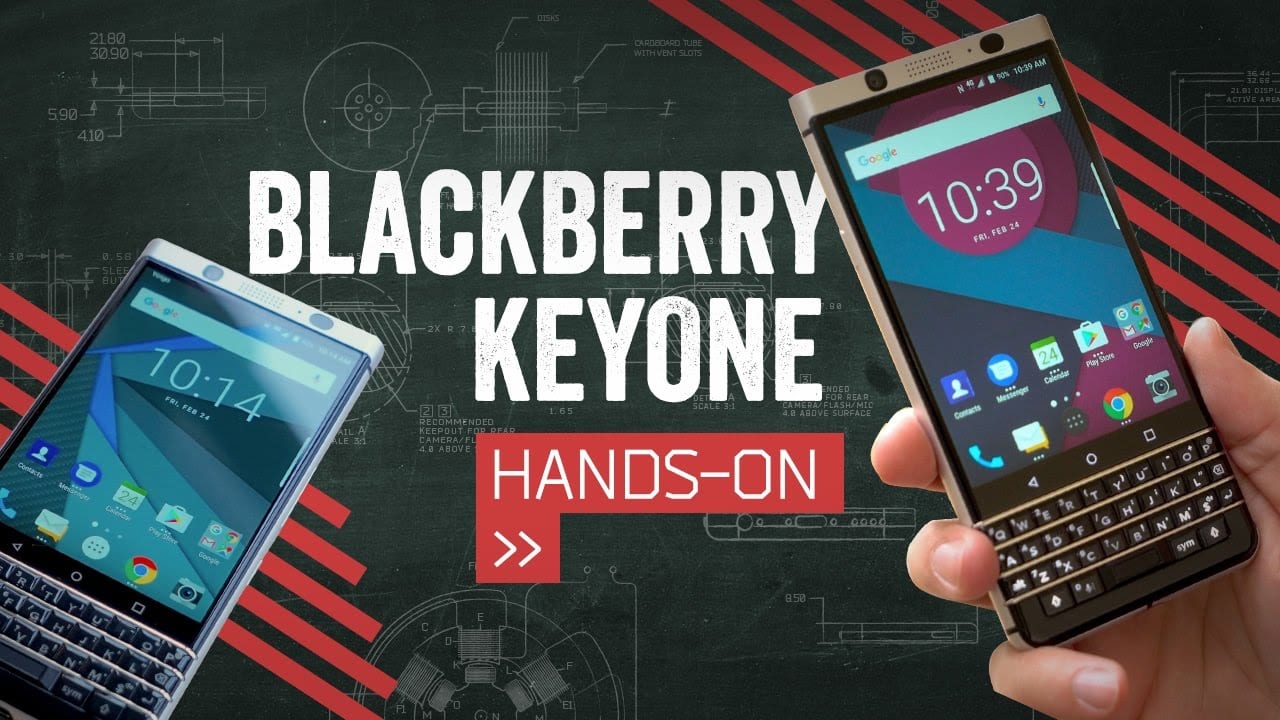 Latest from MWC: Blackberry Key One running Android Nougat 7.1 and a backlit keyboard. Finally the new Blackberry phone is launched and we are so excited. We really have high expectations for Blackberry’s comeback. Well, Key One is produced by TCL Communications, the company that took over the Blackberry brand. QWERTY keyboards were Blackberry’s standard feature and it was loved by the business men on the run. As Apple dominated the market with their touchscreens, most of the competitors just copied their design and forgot the QWERTY keyboards completely. But now the new owner has integrated a true hardware backlit keyboard in the new Blackberry flagship. Apple and Samsung dominate premium phones today, while Chinese companies rule the budget market, and companies like Huawei and Xiaomi do a very good job there. Is there space for Blackberry in the market in 2017?

Blackberry Key One running Android Nougat 7.1 and a backlit keyboard 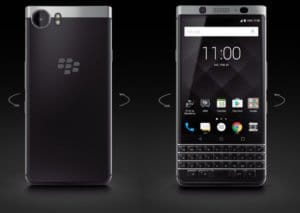 The BlackBerry KeyOne smartphone has a relatively small screen, only 4.5″ display with a resolution of 1620 x 1080 px and a 3:2 aspect ratio. The construction looks very nice wot an anodized aluminium frame. The back has a soft touch texture and gives an impression of exclusive, high quality material and easy to hold. And it’s a smart trick when you should be able to hold it with one hand, like Blackberry always had as their vision.

The most secure Android phone ever?

The 12 MP camera is made by Sony and contains an IMX378 sensor which should deliver high quality photos. On the other side you have a 8 MP front facing camera, perfect for selfies. The processor isn’t anything special. It is a Snapdragon 625 chipset with a Adreno 605 GPU. It has also a fingerprint sensor. An interesting feature with the keyboard is that you can have use the buttons for 52 customizable shortcuts. It may be very handy. Security will also be an important feature of the Key One. TCL wants it to be the most secure Android phone ever. “You should feel safe if you have this device with you, whether it’s in the office, soccer field or movie theater,” the head of TCL North America, Steve Cistulli, said.

Blackberry Key One will reach stores worldwide in April and has a price tag of 549 USD. TCL hopes the renewed energy it’s injecting into BlackBerry will get people thinking about the brand again, especially the business people are their target. Will TCL’s rescue mission of bring back the Blackberry brand be successful? Check out the first hands-ons below.