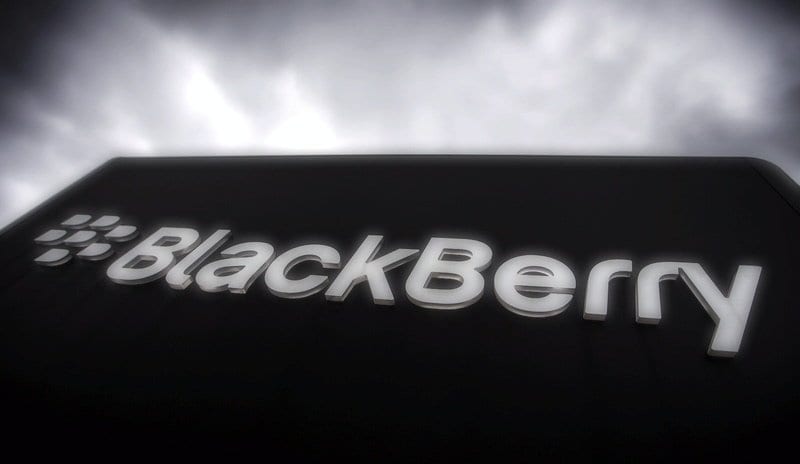 The mobile market today is really dominated by Android by Google and iOS by Apple. Microsoft have issues with their Windows Mobile platform, Symbian is almost gone, Jolla never made it and BlackBerry now stops to build their own phones. It seems like we have all entered in a loop of Android vs iOS war as now BlackBerry releases its strength and put their hardware division down.

Announced within their Q2 Fiscal 2017 results, BlackBerry has clearly stated they have plans to end all internal hardware development of BlackBerry devices and will be outsourcing to partners from here on out.

One of the most recent BlackBerry models using BlackBerry 10 was the Classic, released in December 2014 and discontinued in early July 2016 leaving only the BlackBerry Leap and BlackBerry Passport with this OS. The new BlackBerry Priv and BlackBerry DTEK50 use the Android operating system, but BlackBerry COO Marty Beard told Bloomberg that “The company’s never said that we would not build another BB10 device.”

Distrita follows this situation close for you. It is really hurting to see how Google and Apple just breaks everyones attempts. But this is no rare situation. Microsoft also had much bigger monopoly in the computer market which they tried and still tries to control fully. I just hope that the world will change one day. Will you?