World’s Biggest Starbucks just Opened in China, which is Communistic

Back in 1971, Starbucks opened it’s very first coffee fast food chain. Here, people got coffee with a nice inventory and looks. Then, as many American chains it broke out of the American borders and started to appear in other countries around the globe.

Now in 2017, Starbucks is for sure one of the biggest coffee chains in the world. They are everywhere, and now they have opened world’s biggest coffee place in China.

It is now the leading Starbucks in size. This one. With a Seattle based Starbucks now on the second place. The Chineses one which opened is 30000 square foot in size. That is HUMONGOUS big.

It is really interesting to see how American chains is now popping up in Chinese towns that is fully controlled by the communist. On one hand, Americans doesn’t like the politics in China but on the other hand they put their economy into China like this humongous sized Starbucks. Its something that isn’t fully understandable.. But since China have opened for foreign investors. Its sort of understandable.

Not only coffee in the Chinese Starbucks shop

Because the Chinese is a tea loving people. This and other Starbucks in China does have a lot of focus on tea. So, this 30000 square foot in size Starbucks does really have everything for the Chinese. The special emphasis on tea, with a dedicated bar offering items is also something unique to this concept. I’ve never seen it.

Starbucks seems to be very strong in Asia. It seems like they arent that expensive as here in Europe. Also, Starbucks does have local specialities that makes them more unique. In Indonesia, Ive got amazing milk tea blendings at Starbucks there etc. It tasted amazing.

It is a big question regarding American companies that wants to do big bussines in China. However! They do show to the Chinese people that things is coming from outside to China and that is a good thing I think. With all of the Chinese restaurants everywhere, its a nice exchange for those which is living in China. Maybe this introduction of so many American companies in China will do something about the regime? Will it? Only time will tell. 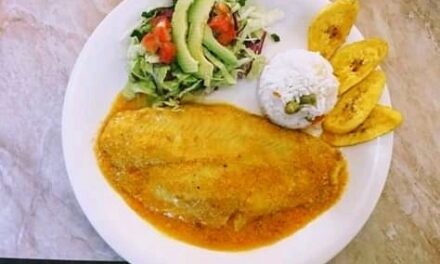 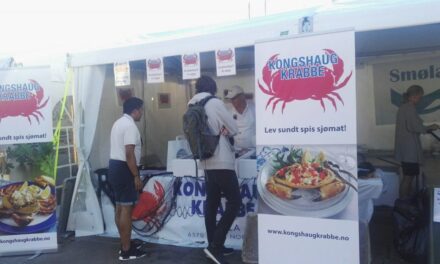 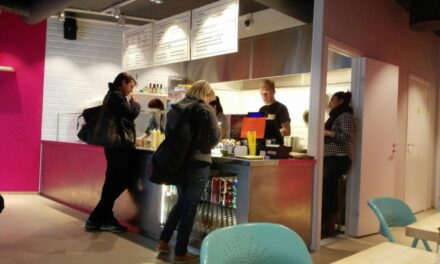 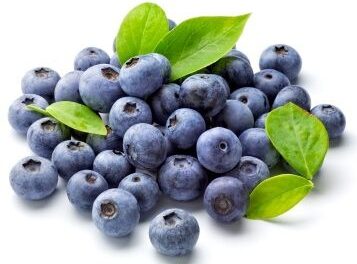