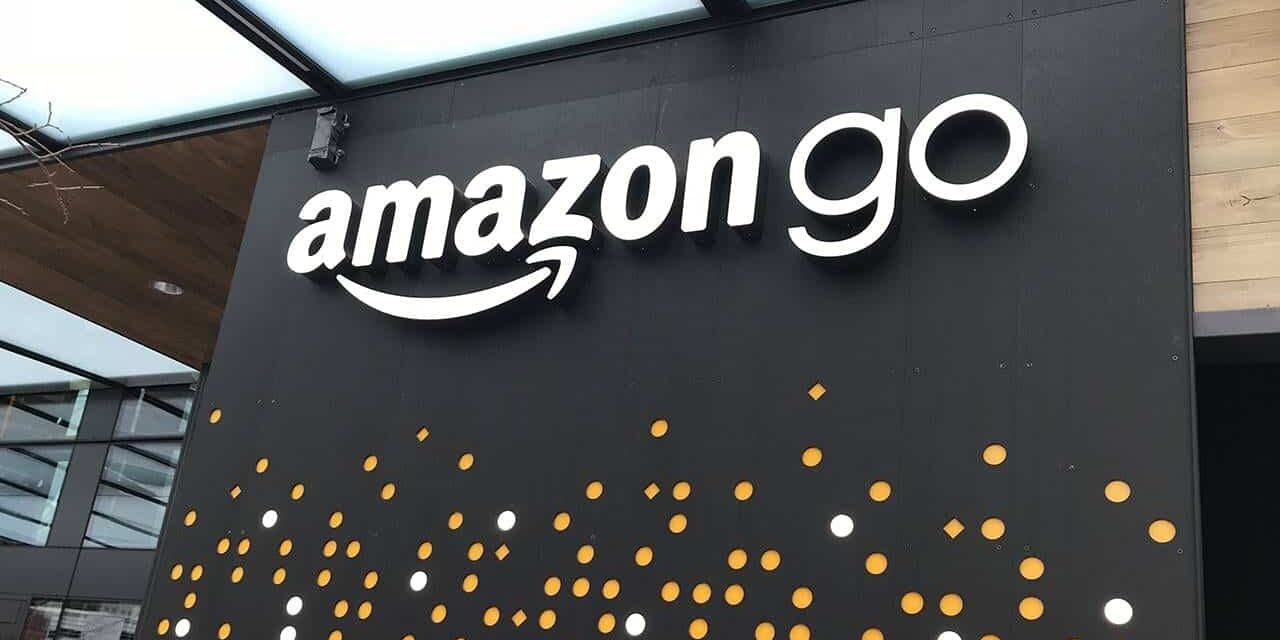 Back in 2018, we had several articles about the new Amazon GO grocery shopping project. A grocery concept that is spreading in the USA. A concept where there is no cashier to greet you with great service. Here everything is done through a Amazon GO app that you need to have with you to the store.

Amazon has expanded its completely cashless store concept named as Amazon GO to a full-blood grocery store, reports The Verge and the Wall Street Journal, among others. Until now only smaller grocery stores opened for the public. But now a much bigger version opened.

The Amazon GO concept means that in practice you can just walk into any of their stores, scan your Amazon app at the entrance, then pick with you the items you want and go and then there is no manual scanning is needed to be done by you as a customer.

This new Amazon GO store is Significantly larger than the previous ones. Currently, the Amazon GO stores are now at around 20 in number across the USA. They have all been relatively small and have had a very limited range of products, but this is going to change as Amazon GO Grocery stores are now opening in their hometown of Seattle will be over 700 square feet in size. That’s three to eight times the size of the former Amazon GO stores.

Amazon’s solution uses a combination of hundreds of cameras, shelf sensors and so-called mobile geofencing, and when you walk out of the store with your goods, your card is automatically withdrawn and you receive an email receipt.

Amazon GO should have improved the solution so that it can now handle unpacked fruit, baked goods you can find in different types of in the same bag and the like. However, fruits and vegetables are priced per piece, not per kilo.

It should also be possible to pick alcohol, but it requires you to identify yourself to the staff. The system should also be able to detect if you put things back on the shelf. The shop also has no ordinary fresh produce counter, but here also solves the weighing problem with single packaged meat and fish.

Amazon GO is a smart way of getting grocery stores to become even more anonymous. It is sad but it is happening everywhere it seems. But I will continue talking with the cashiers. Because I like the social aspect of talking with someone in a store. 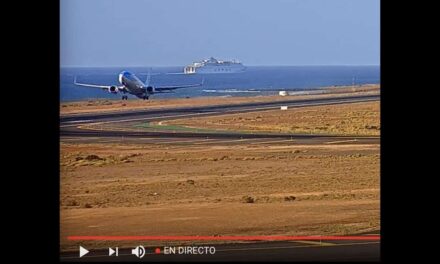 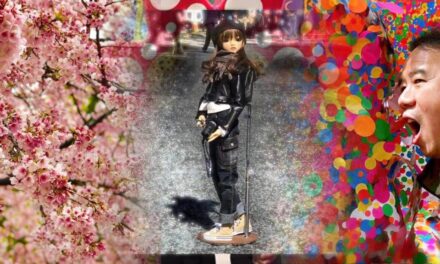 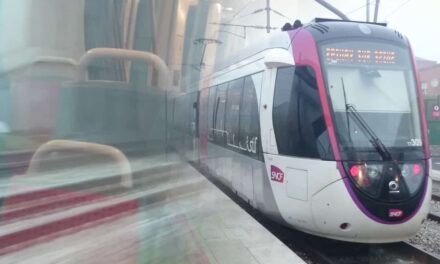 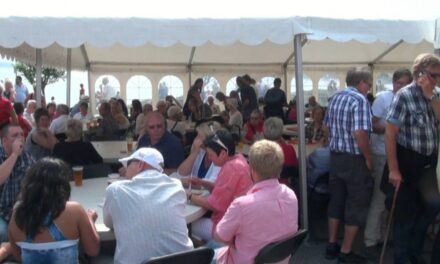