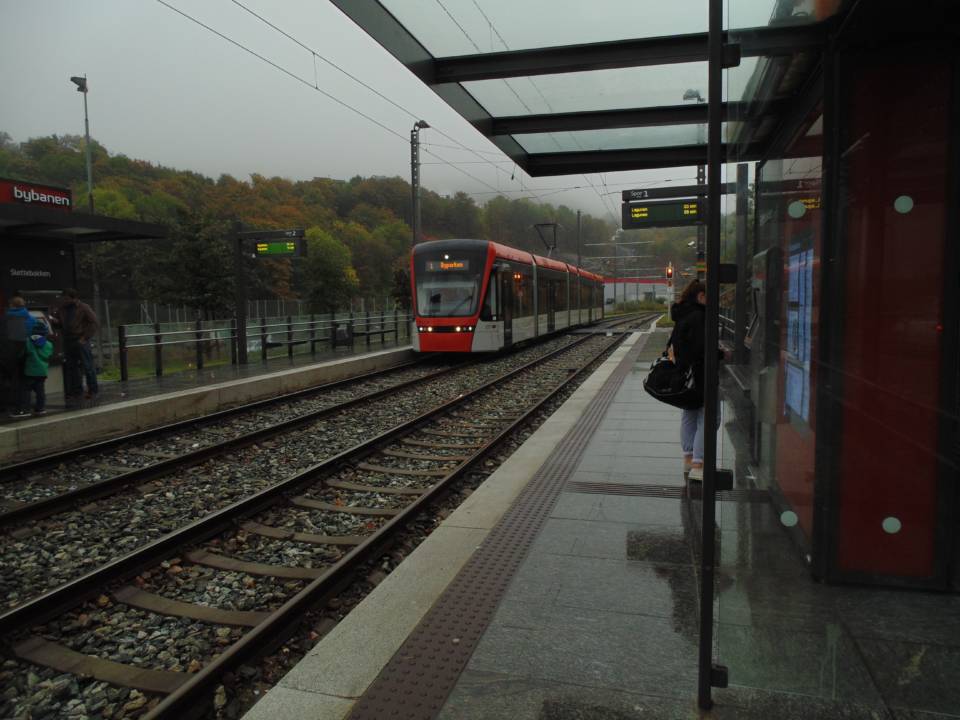 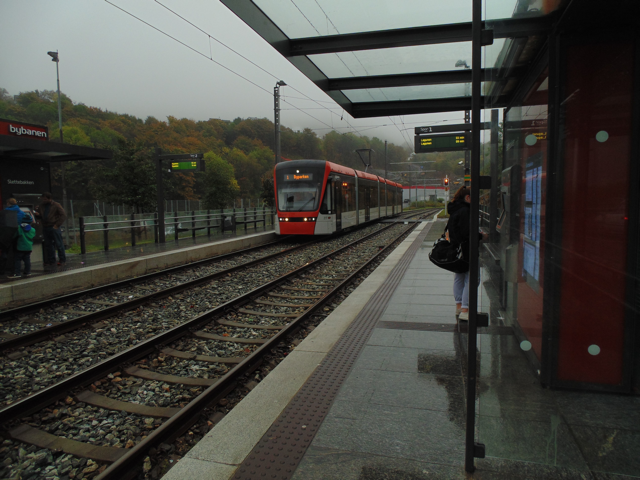 Norway, Bergen: A new report says that the Bergen harbour won’t be damaged if the Bergen Light Rail (Bybanen) is provided over it. The Bergen municipal told the press that 16 add-on reports says that to continue building over Bergen harbor is safe.

Distrita comment to this is that building a tunnel would be the best solution. Many small cities like Bergen, have their Light Rail system built underground in the city center. Another thing is that the ground where Bergen is full of rocks, which means that digging a tunnel here is much more safe than digging a tunnel in Amsterdam for sure. The Bergen Light Rail should be really great if some of it was put underground in city center. That wouldn’t destroy the harbour. Anyway, the solution to have it on harbor or not. Bergen Light Rail company Skyss shouldn’t worry about harbor building. The best thing would be to build a line dividing from the first one near central train station in Bergen and then go underground from there, going out again near harbour and then continue towards Åsane.

We have many ideas, but our advice to Bergen, is to think before act.