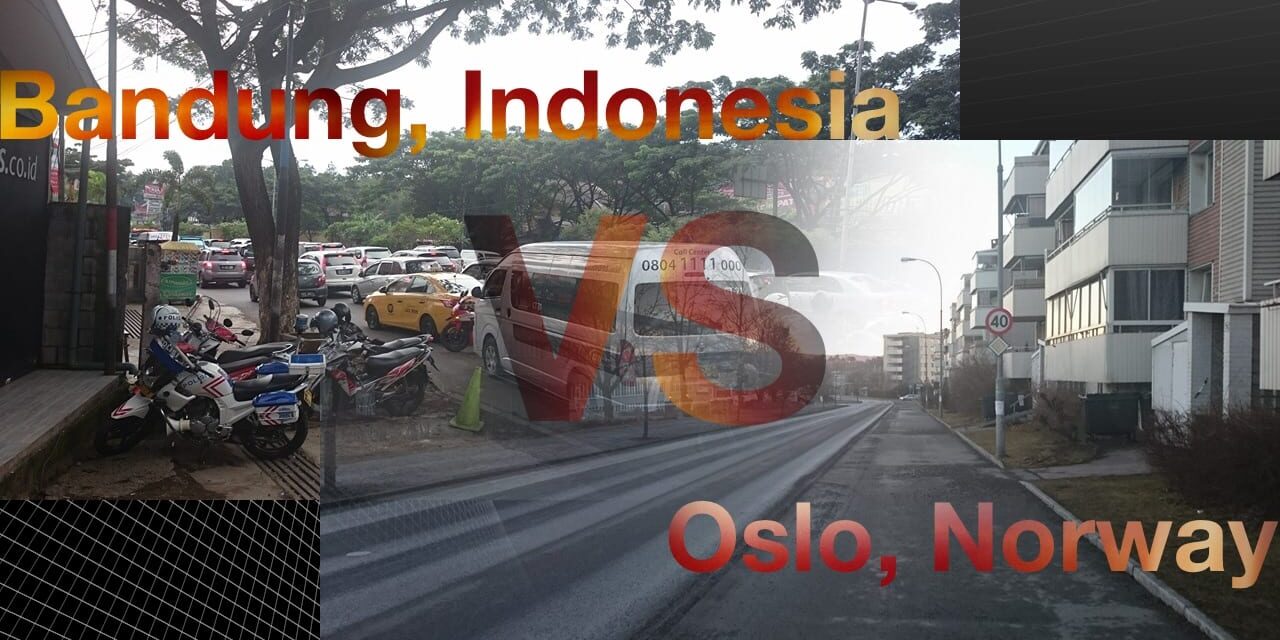 Big differences between Bandung and Oslo

Just see the differences between Bandung (2.5 million people) and Oslo (700 000 people) on my pictures here. The towns are almost same in size, but with Bandung having NO public transportation that works at all. This beautiful city is put into a toxic poluted air almost everyday. The rain is also toxic, so locals recommends not to go outside when it rains. 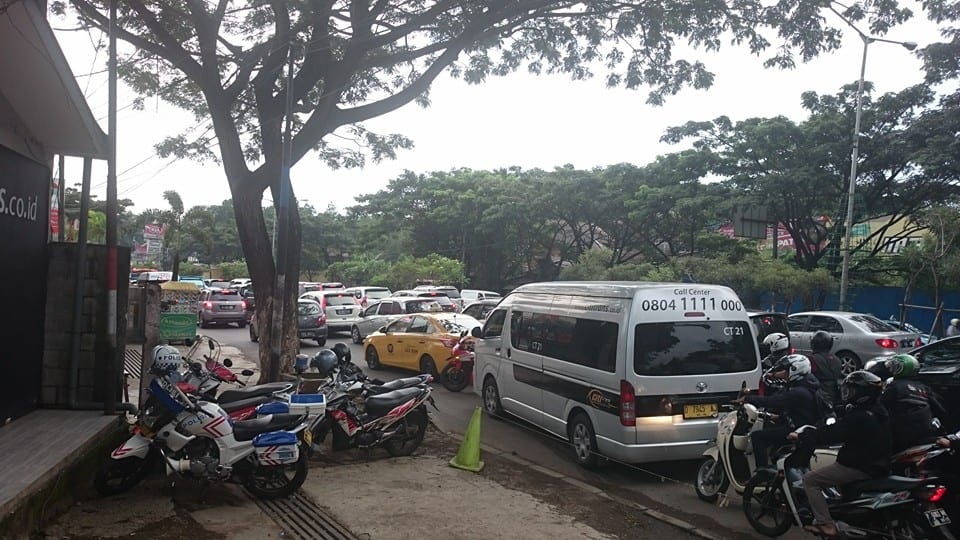 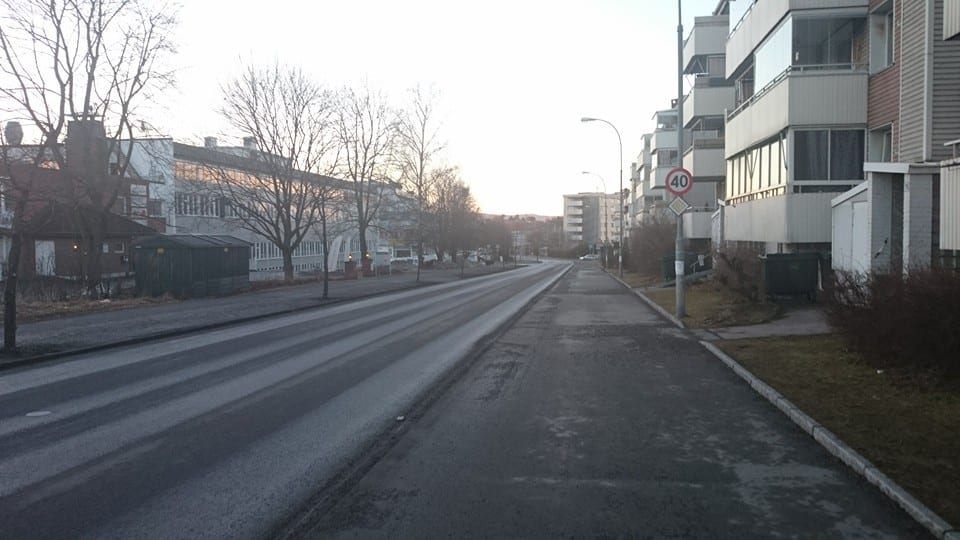 Now it is Easter time in Oslo, so it’s less traffic than normal. But these images is to illustrate how different these cities are. I made them to show you between almost 24 hour traffic jams and a city where traffic jams only happens in rush hours.

Oslo also got its issues with traffic, but not on the scale of how it is in Bandung at all. Then I find it very funny that Norway got political parties that is so obsessed by building more roads instead of public transportation. There are also politicians that wants to get ridd of trams and metros and just focus on busses. No! and Noo! Bandung is exactly the living reason for why only cars and busses in a town should never be a reality. Oslo citizens which got Metro, Tram and train as alternatives to a very good bus network system should be proud and build on that. Problem with only cars and busses policy is that it works to some extend, but in Indonesia its so much traffic that people doesnt care about lanes and rules anymore.

Bandung needs help. The city deserves more healthy air as it is surrounded by such awesome mountains. The city is colder than other cities because it is higher above the sea than Jakarta etc. Indonesian people should care more about it and tell their politicians to help before its too late. 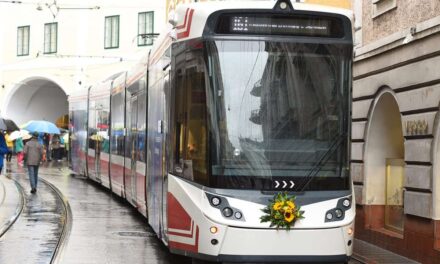 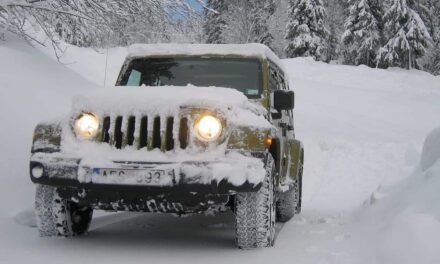 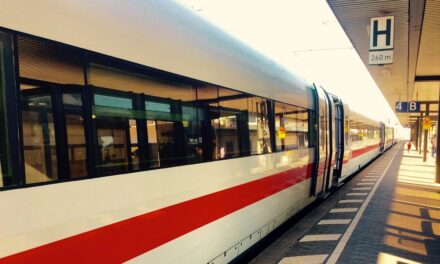 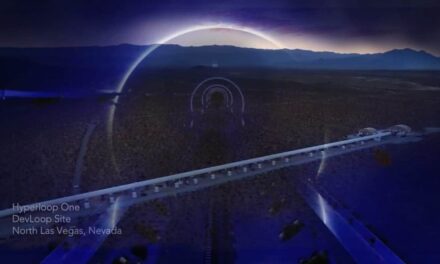