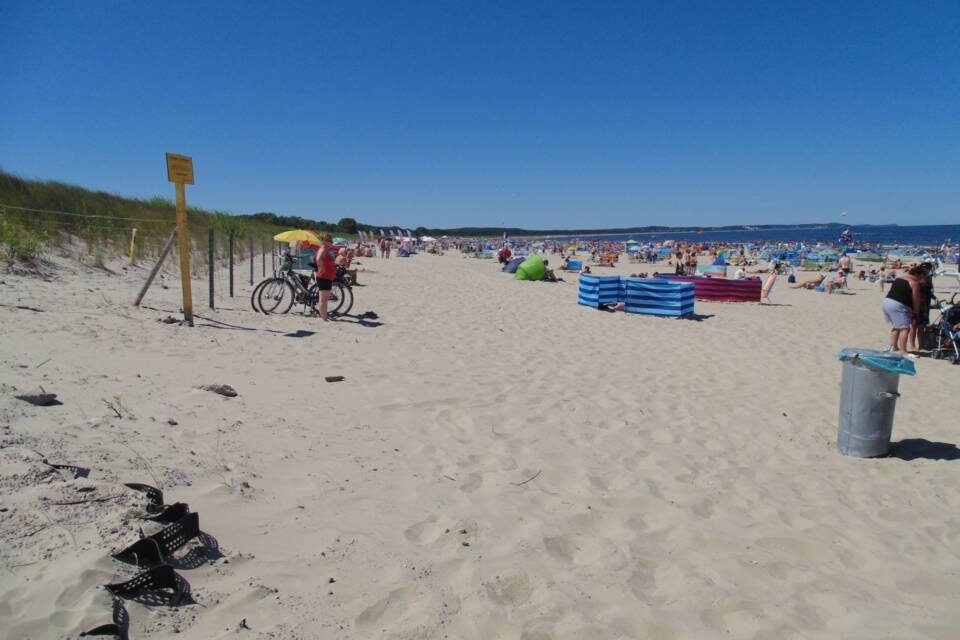 Do you miss affordable travel? Well. Swinoujscie in Poland is one of the best affordable beach vacations that you should check out. Especially in the summertime when the temperatures are warm. This is a guide for everyone that wants a cheap but affordable stay in Poland. I welcome you.

Swinoujscie is a border-town with Germany

This little town was German until the end of WWII. It sits by the baltic sea is such a remarkable city in Poland that borders Germany on Usedom island. This unique Polish town is something that you have never seen before in your life as almost no tourist books mentions it. Germans and Swedish people knows it because of tight connections with it but not so much for others out there.

Swinoujscie is a very small town in Poland with just 41516 in population, but at the same time, it is a very popular summer destination. So in the summertime, you can expect that the population will double because of the tourists coming from Germany. Most of the tourists take their car to the border and walk as you have several sellers selling lots of “cheaper” clothing and food to German tourists. But this area offers so much more!

Swinoujscie is so much more than just Shopping

Including being a very affordable city to visit for most Europeans. The city also offers one of the world’s best beaches which is connected with the German cities Ahlbeck and Heringsdorf. Yes, you can actually walk the entire beach to Germany and back without showing any passport (when covid19 is over).

It is totally free to use the beach in Swinoujscie. There are bars and entertainment on the beach that are pretty cheap if you come from countries such as Norway, France, or the United Kingdom to name a few.

The town also have a very long promenade that at some point will be joint with the German ones. But already now you can walk pretty far as there are totally new bike and pedestrian roads connecting Swinoujscie with the German cities. There are actually two promenade walks. The main one is the longest one, while there is a newer one that is much closer to the sea. Its nice to walk here during the sunsets especially.

So, when you arrive in Swinoujscie and want to check out the beach in the town. Just walk north and you will find it. From the city center, it takes about 20 minutes to walk. The air in the town is very little polluted so it is a nice walk for sure.

The Swinoujscie beach promenade is connecting the German city Ahlbeck and Heringsdorf. All in all the whole promenade together with the parts in Swinoujscie is 12 km (7 miles). You can either walk or bike on it.

Distrita welcomes you to Swinoujscie Poland! 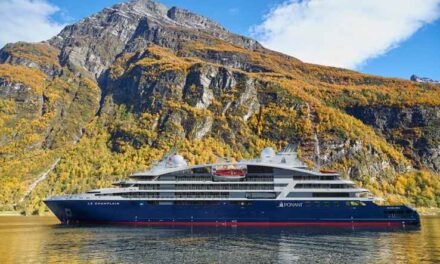 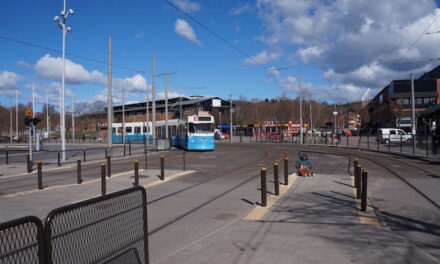 Angered Centrum feels like a ghetto outside of Gothenburg, Sweden 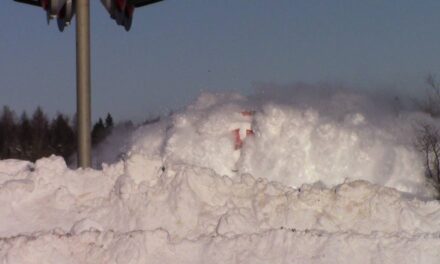 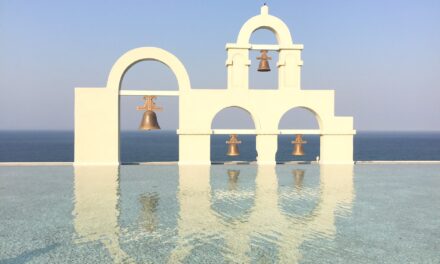 Experience Yangyang outside of Seoul