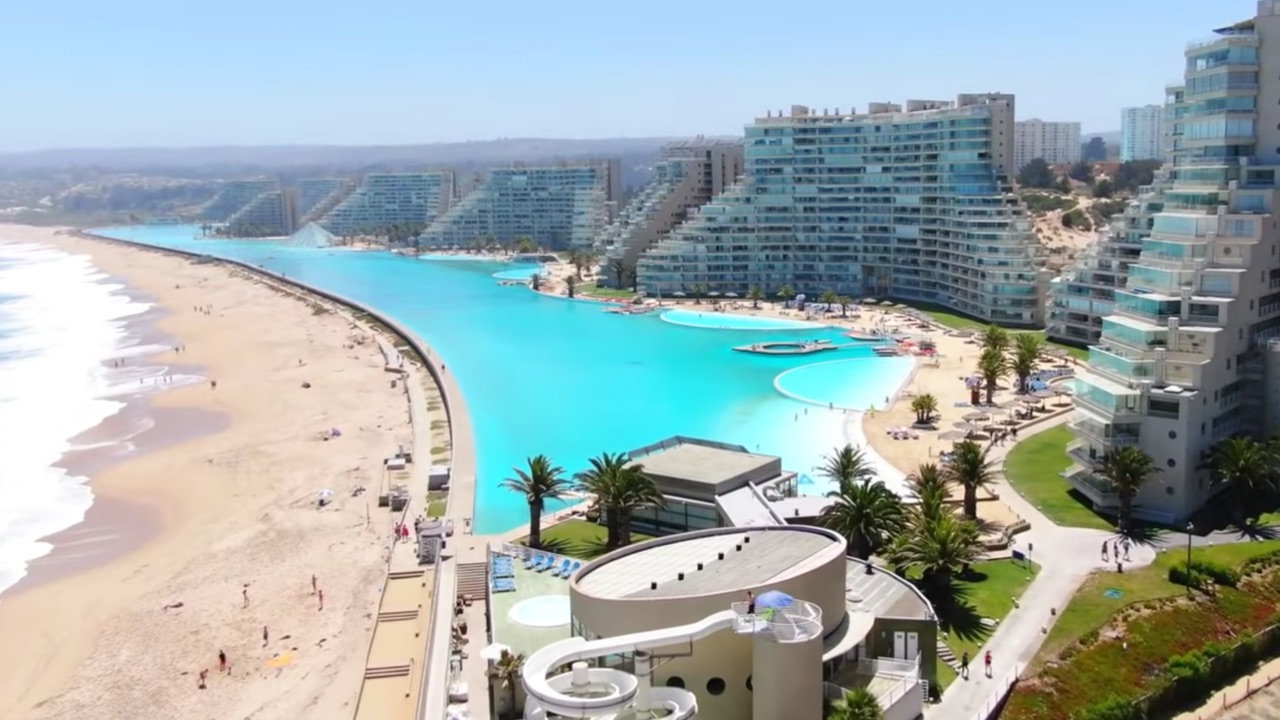 Atari is not the same company now as it was before for sure. Before they made lots of nice computers but now they are a company that suddenly came up with building Atari hotels as a concept. The company is now building hotels with gaming themes, Atari reports on their own website.

The very first hotel will be built in the city of Phoenix in the US state of Arizona but the plans is already going on as planned. This new hotel concept will be done in the middle of this year. Later, the plan is to build Atari hotels in Las Vegas, Denver, Chicago, Austin, Seattle, San Francisco, and San Jose in the United States of America.

Latest in VR concepts on the Atari Hotels rooms

We wonder if the concept will come to countries other than the United States. This is uncertain, but there is, of course, nothing in the way of visiting the hotels for travelers to the USA where these hotels will be located. We hope to give you a glimpse of them later as we get more news on this project.

According to the Atari company, the new concept will offer entertainment experiences that include the latest in both VR and AR (augmented reality). The hotels will cater for all ages and all skill levels and will have both modern and retro elements for the more nostalgic.

Atari Hotels’ concept seems to be really awesome. Such entertainment level at any hotel visit should be standard by the year 2020 which is now. But it isn’t. Shame!

“When creating this brand-new hotel concept, we knew that Atari would be the perfect way to give guests the ‘nostalgic and retro meets modern’ look and feel we were going for. Let’s face it, how cool will it be to stay inside an Atari?!” said Napoleon Smith III.

“Atari Hotels will be the first of their kind in the U.S., offering gamers of all ages the ultimate in immersive entertainment and in every aspect of gaming. We’re excited to be working on this project with such great partners and to bring a big win to Arizona,” added Shelly Murphy.

Hotels today lacks entertainment. The very first thing that I do when I visit a hotel is to check what’s on the television. I swap through all of the channels and in the end I just switch off the TV. If there was a way to have some fun while staying overnight at an Atari Hotels alike concept. Now that would change the entertainment level a lot.