Antwerpen in Belgium and Almaty in Kazakhstan upgrades on Saturday 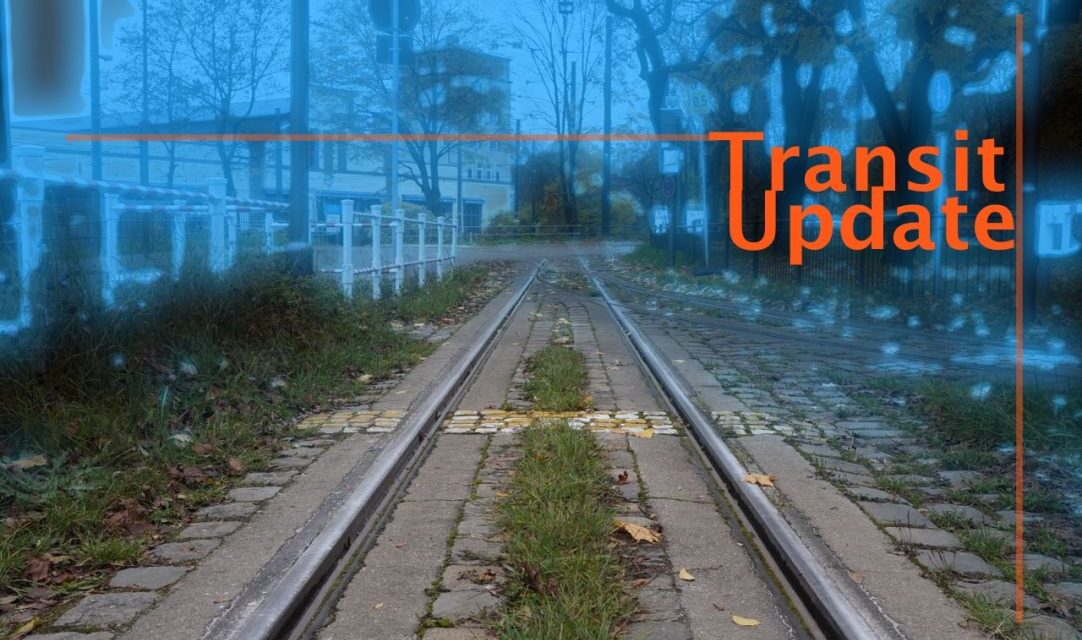 This weekend things will happen in Europe and Asia on Saturday 18th of April. Also next week both Rome and Milan in Italy will get their extensions.

Here the city will get tram line upgrades:
– Line 8 Astrid – Muggenberglei (Premetro-Tunnel) and Florent Pauwels – Rondpunt Wommelgem will be finished.

Metro will be extended towards the north:
– Metro Alatau – Moskva

Interesting info about this Metro system is that the construction of it began back in 1988 at a time when the country was part of Sovjet (Russia now).

The section of line 1 finally opened in 2011 is 7.6 km and includes 7 stations. The eastern part of the line runs north-south below Ul. Furmanova, and then turns west along Prospekt Abaya. Four out of seven stations are deep-level.

It is really nice to see things happening finally again in Almaty. 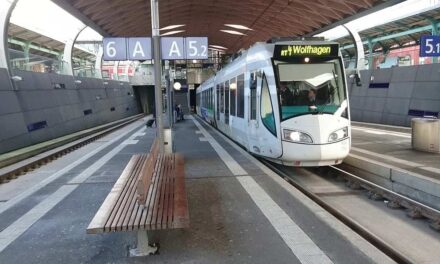 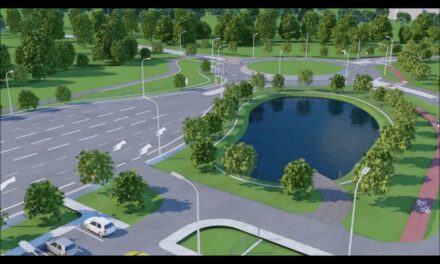 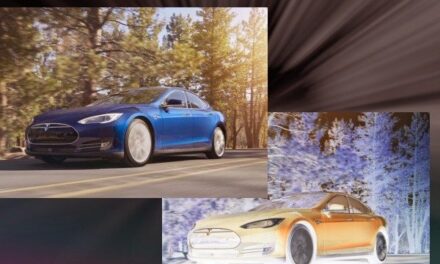