An interesting open-air museum for visiting in Villahermosa, Mexico 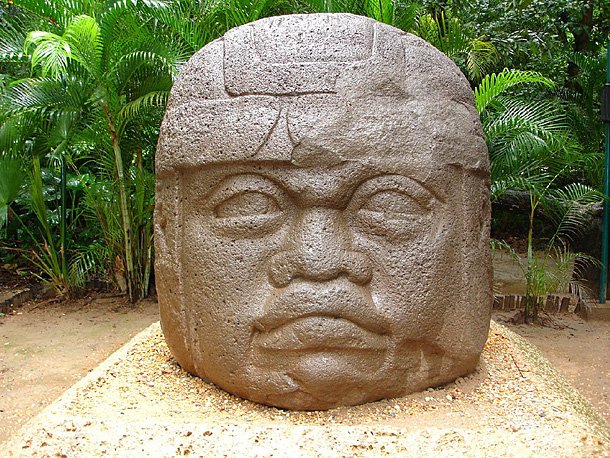 “Parque Museo la Venta” is an archaeological museum l located in the town Villahermosa in the state of Tabasco, Mexico.

Today this open-air museum is in a splendid place, was adapted to the way they thought the pieces were in place of origin, besides recreating lush vegetation native to the region, which provides information about its characteristics and botanical classification. Similarly exhibited various kinds of birds and animals in captivity, such as a beautiful and impressive jaguar, and inside a large pit a lot of lizards.

Among the artifacts displayed are a series of colossal heads of strong aesthetic features, smaller sculptures, carved stone altars with portraits of rulers, cut and carved stones arranged to form mosaic floors, way with figures of large masks and debris cover of a possible grave Olmec, based on large basalt columns.

To date they have found a total of 17 colossal Olmec heads, which measure between 1.60 and 3 meters high, weighing between 6 and 25 tons and are characterized by display similar physical features: flat nose, lips, fleshy cheeks and eyelids with mongoloid fold.

These pieces were discovered at this site in 1925 by researcher Franz Blom and archaeologist Olivar Farge. Most of them belonged to the Olmec culture that developed in the region between 1300 and 200 a.C. 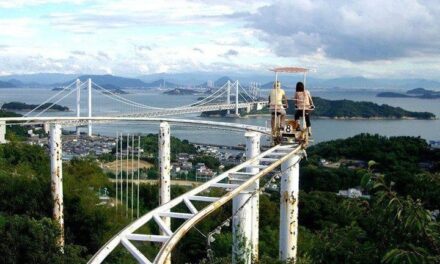 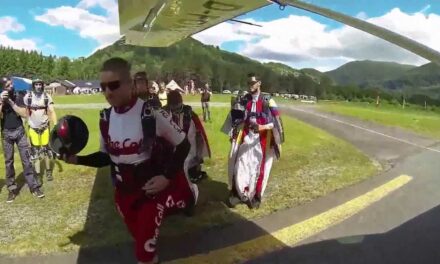 The beach of paradise Karimun Jawa in Indonesia