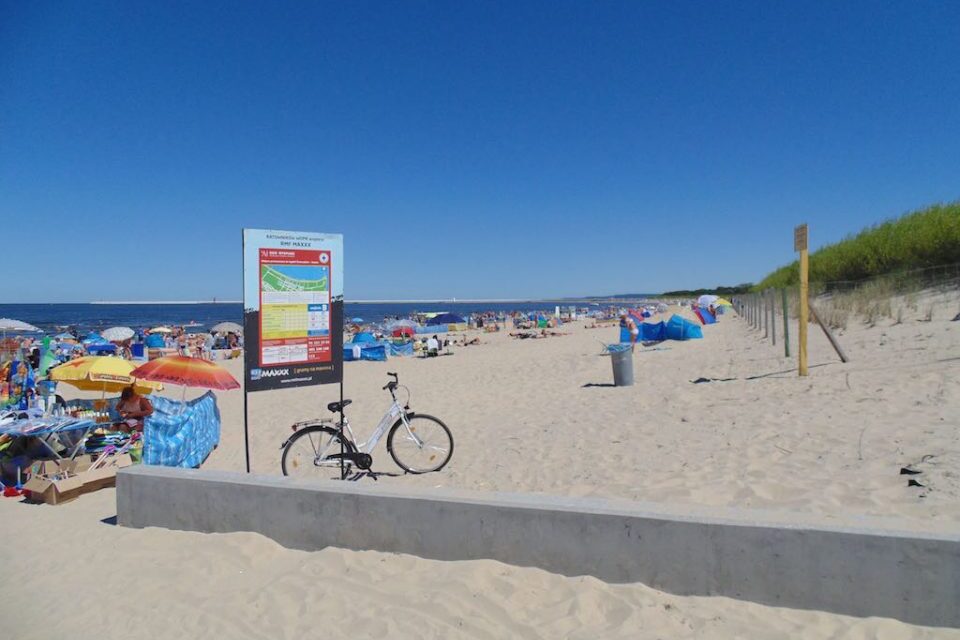 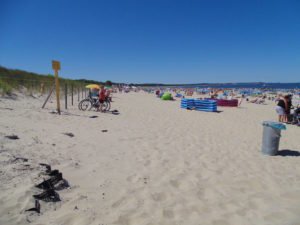 You might not think of Poland as a warm country, but during the summer months from May to September the temperatures can reach 35C. But normal temps stays around 25C to 30C. Some summers are hotter than others, while rest of the year, the temperatures are quite mild in this region.

Welcome to Swinoujscie this summer

A town situated on the beach together with Germany. Poland and Germany shares the Uznam island together, which is linked with bus, trains, biking roads and the beach. Yes! You can walk from Germany to Poland and back on the beach without showing any passport as Poland is a fully member of EU and Schengen.

As the Baltic Sea is quite locked from the rest of the oceans. The water is less salty as lots of the water in Baltic Sea is coming from the many lakes and rivers in Finland and Sweden. There are also other countries connected to the Baltic Sea. These are: Sweden, Denmark, Finland, Estonia, Latvia, Lithuania, Russia, Belarus, Germany and Poland.

The beach in Swinoujscie, Poland also got a Blue Flag many times:

The Blue Flag is a certification by the Foundation for Environmental Education that a beach or marina meets its stringent standards.

The Blue Flag is a trademark owned by FEE which is a not-for-profit, non-governmental organization consisting of 65 organizations in 60 member countries in Europe, Africa, Oceania, Asia, North America and South America.

So if you do have less money to spend. You should goto Poland this summer. This amazing beach in Swinoujscie is really neat and relaxing.

Water temp in the Baltic Sea

If you dream of Mediterranean or Bali temperatures, then don’t be disappointed as Baltic Sea is a bit colder during the summer months. The temps in the water is between 18C and 26C. The reason for this is that weather can be either very hot or quite warm. Also, the Baltic Sea get lots of its water from colder lakes and rivers from Sweden and Finland. But I have never got any issues with taking a bath in this sea. Also, this ocean have way less salt in it, so it will also feel a bit more fresh all in all. 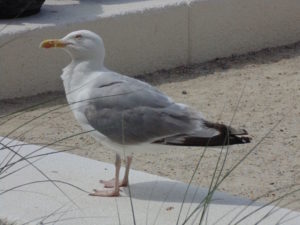 What can I do or not

On the Polish side of the beach, you can’t be nude. But on the German side, there are nudist areas. Here you can expect to see totally naked people. So if you want to stay nude, you need to stay within the signs that explains that this area is for nudists. On other places, you should cover yourself as to a European or American standard.

Children can build or play with sand castles or bath in the ocean. There are also several attractions on the beach like taking a floating banana, which is quite fun. There are also some jumping castles and other attractions during the summer months. For couples or just joggers. The beach is perfect for running on, but our suggestion is to do it either early in the mornings or after the daytime tourist rush.

Activities beside the Beach

You can go by bike from Germany to Poland and back along the beach. Swinoujscie also got a nice promenade which have lots of nice restaurants, concerts and other activities.

Conclusion and the Distrita Verdict:

This beach is perfect for every member of your family. It is also perfect for those which just want to go somewhere in a cheap way. Poland is still one of the cheapest countries in Europe, so go here while it is cheap. The water is also quite good and the beach itself have got the Blue Flag many times. So if you don’t have any plans yet for this summer. Distrita urges you to go here. This town is a touristic friendly city. Just remember that the promenade eating prices are a bit higher than inside the town itself. However, its still quite cheap. Go here if you have time.

Here is our Gallery from the Beach 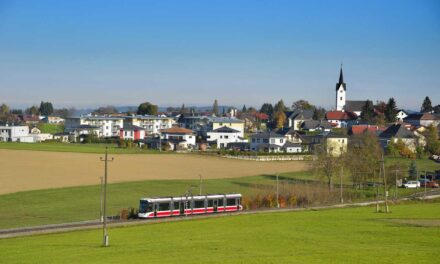 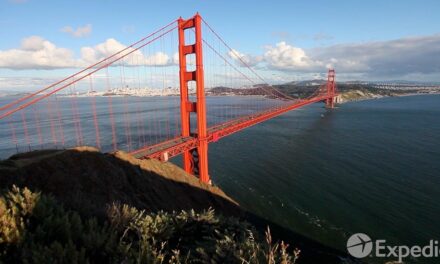 Discover San Francisco as a tourist 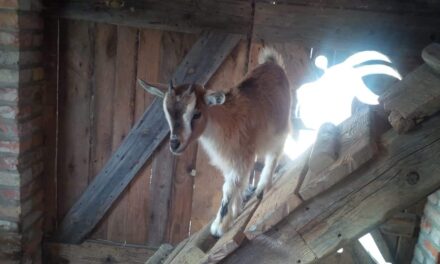 Strawberries and Chocolate at Karls Experience 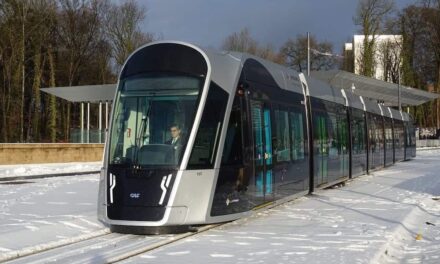