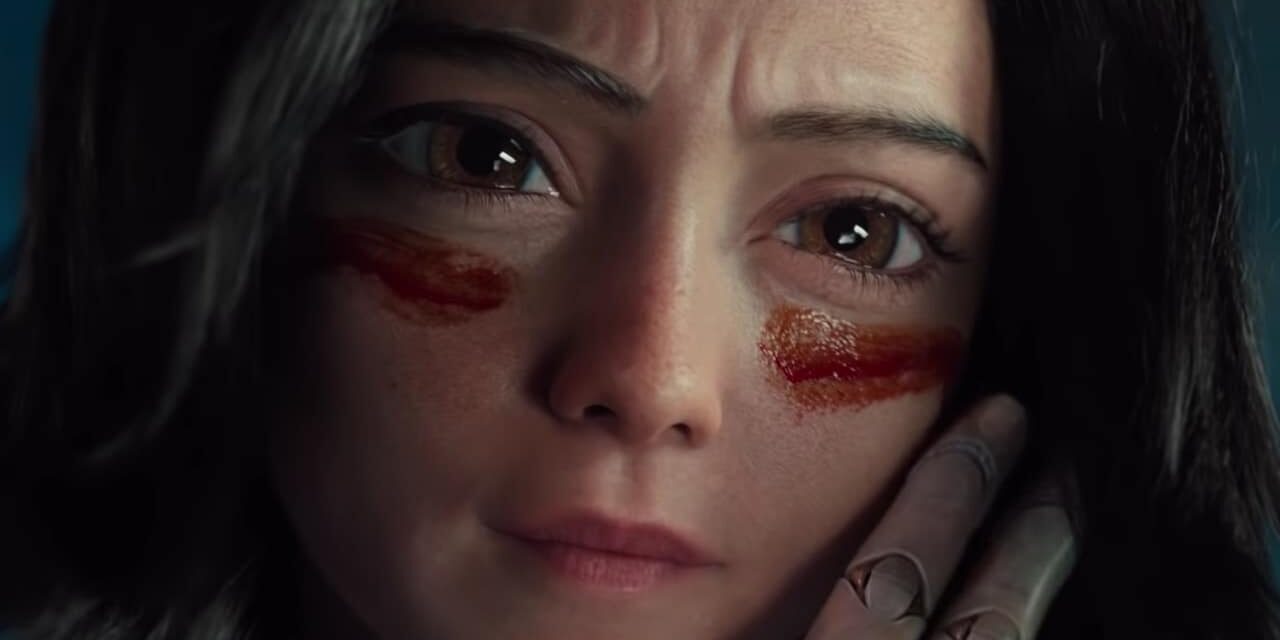 The biggest fear that we humans have is always related to the future that we create. We know how destructive humans can be and how capable we can be if we put our minds onto the right path. We can be good or bad. We are even capable of giving enough power to the wrong people. 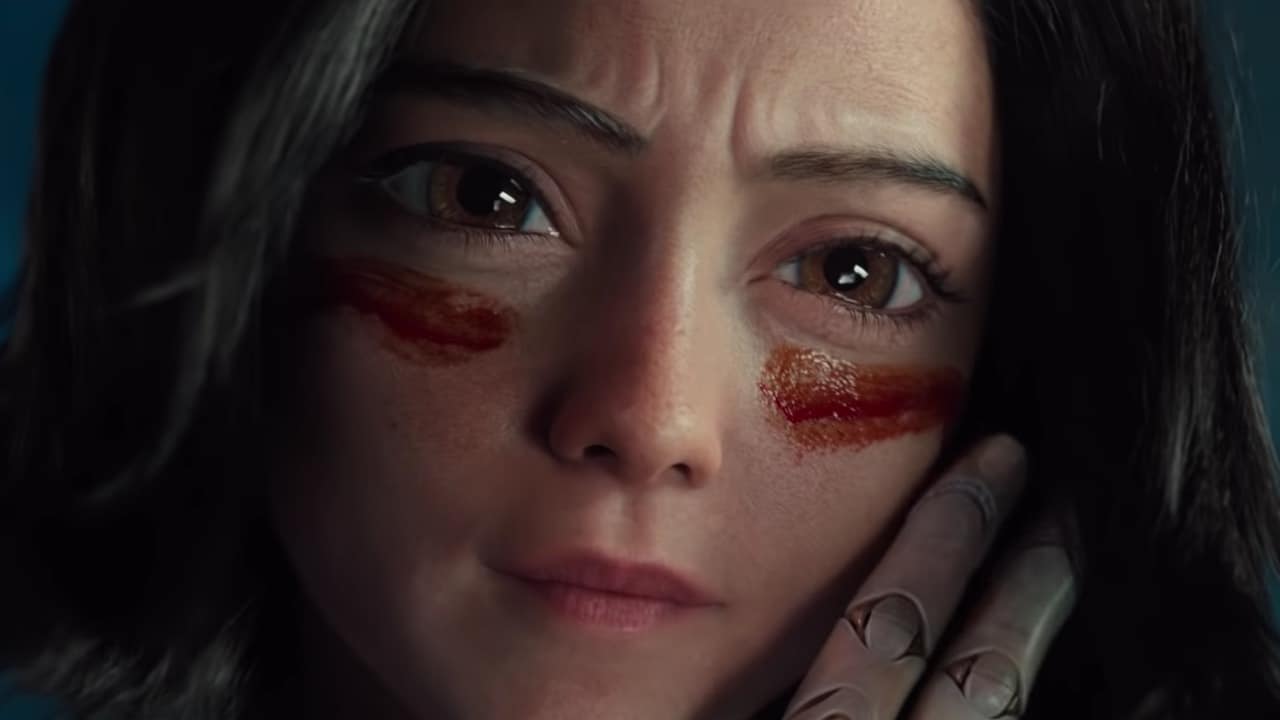 So Much more than a Sci-Fi Movie

When it comes to emotions, we also know the difference between hate and love. And it is this topic that the newest film by Robert Rodriguez (director) and James Cameron (writer) opens and touches peoples souls like no other.

From the moment you sit down and watch Alita: The Battle Angel, you are totally transformed into another universe that is so different than ours. Yet it is connected thru love. This excellent Sci-Fi movie manages to teach everyone which have seen it about emotions and feelings that you probably didn’t know that would be possible.

This Romantic Sci-Fi love movie is all about you. Even though the plot in it is being held in an alternative world. Your soul can relate to what is going in it as in our world your soul can relate to worlds biggest discussion topics about what is right or wrong love today. Here we have two totally different souls finding a very special connection. It simply teaches us what is most important. The looks or the soul that unite two unique personalities. 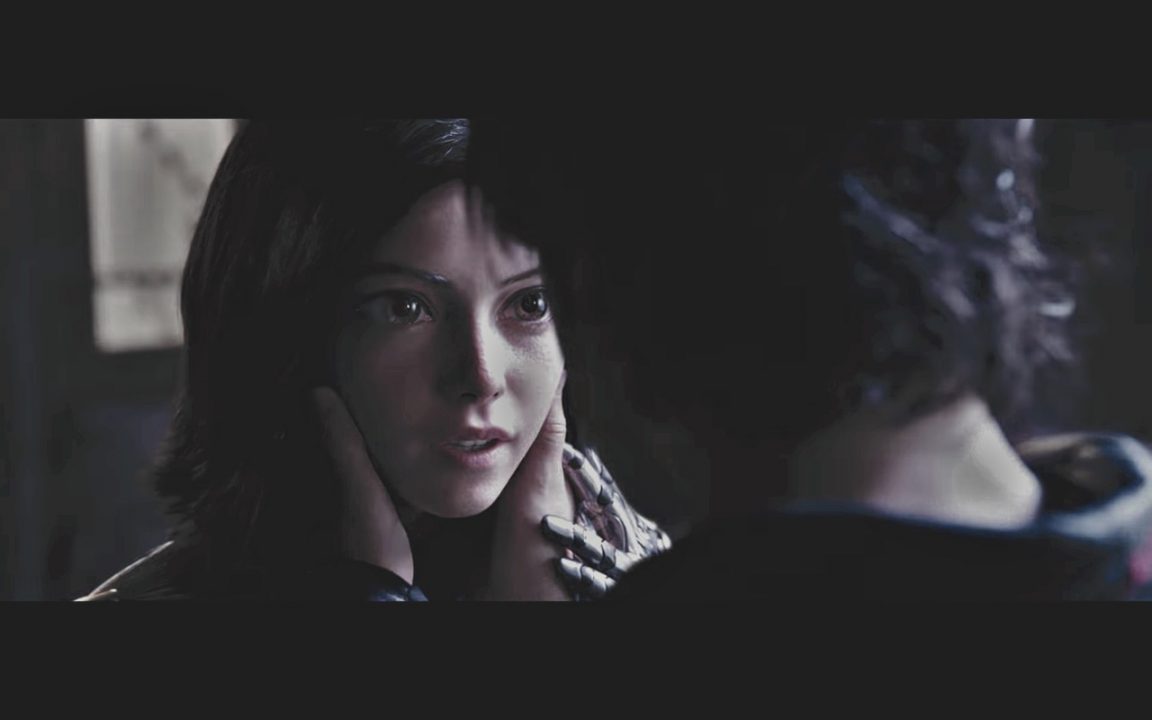 Alita: The Battle Angel is a totally new Romantic Sci-Fi movie that is a very emotional ride for many that touch your soul like no other movie has done before.

I ask myself. How is it even possible that a Sci-Fi movie can do such a thing to your mind and heart? Avatar did so too and now Alita: The Battle Angel takes these emotions to a totally new level.

This movie is not only a regular Sci-Fi movie. No, it’s not. And it is not one of the boring Romantic movies neither. 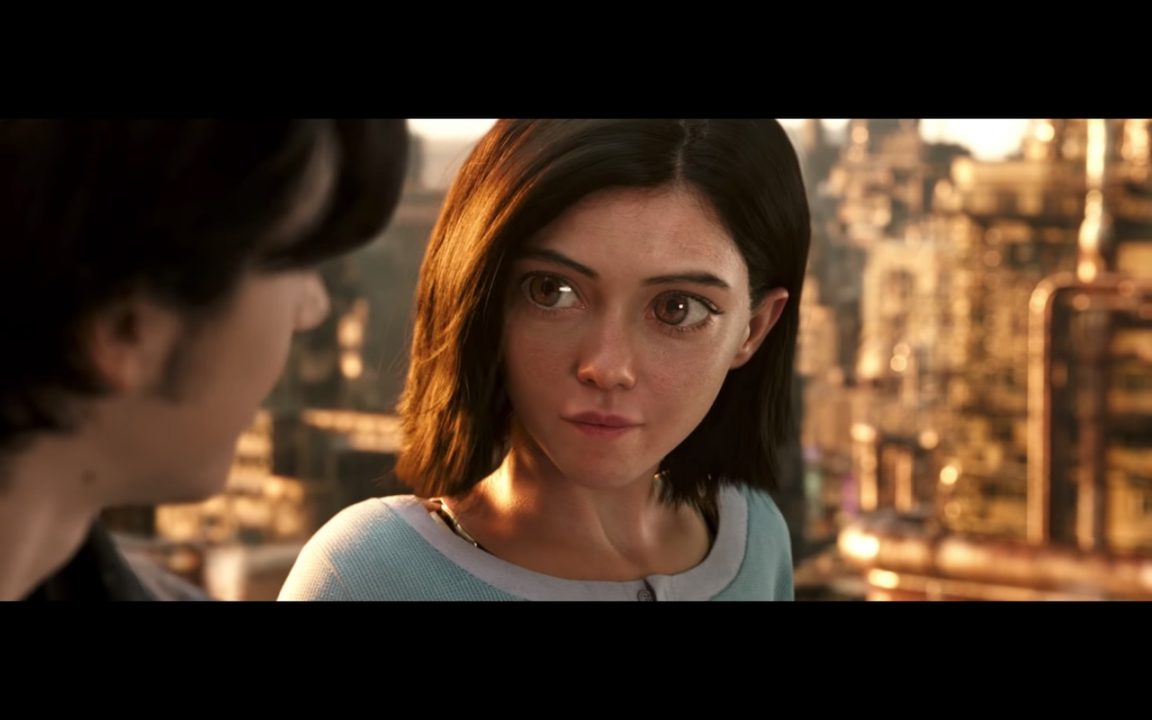 In this movie, Alita takes complete control of your mind and heart. She is a robot with a human mind and heart. She becomes an adult during the movie with a much different view of what is right to do or not. Alita touches your soul because of how the movie tells her change from being a teenager to a grown-up woman with unique strength and power.

But because of her human mind and heart is still alive. You can rely on her feelings. I am not going to spoil the movie for you but the way this movie progress by telling you and me about her evolving is really touching. 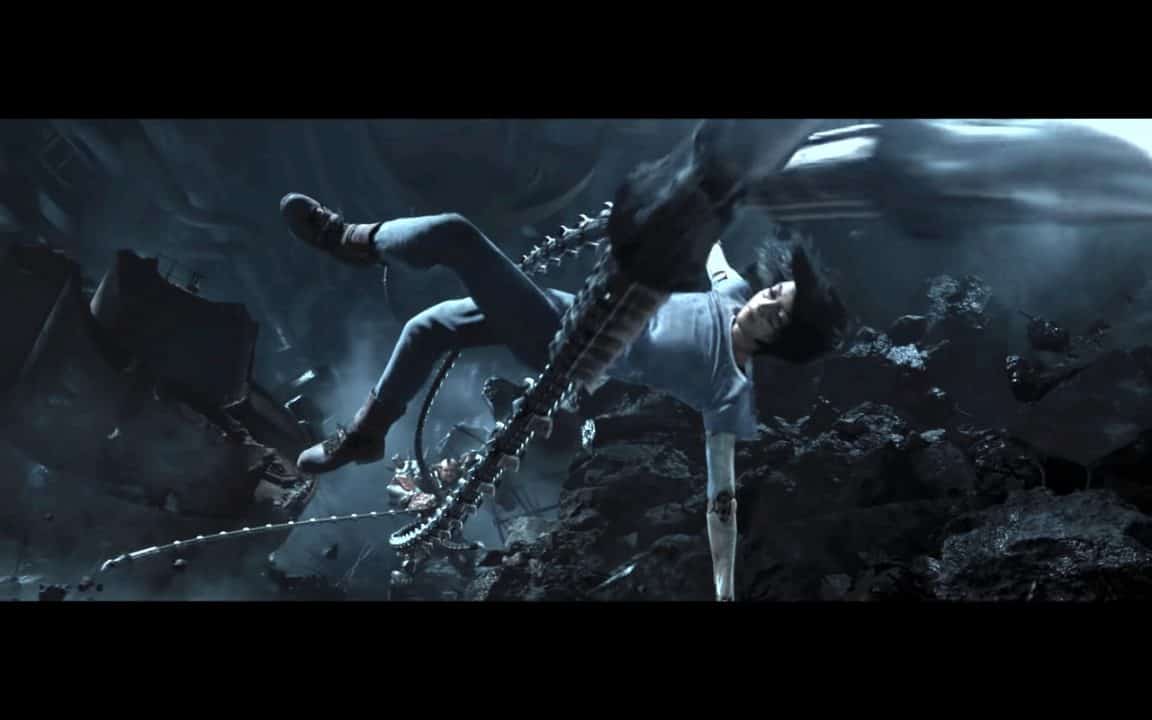 Alita: The Battle Angel movie teaches you and me about that Love is so much deeper than anything in this world. And that’s something many people in this world should experience. Love is more than just peoples looks. It is peoples minds and hearts, and then it doesn’t matter if the other part is black, white, yellow or even got other beliefs.

Love is true magic and when you add Sci-Fi setting to it then this writer and director have managed to produce a movie that is for everyone that knows what feelings is for. Maybe this film can open peoples mind and souls more. Maybe it will open for the unknown that is so special that you will do anything to keep it. 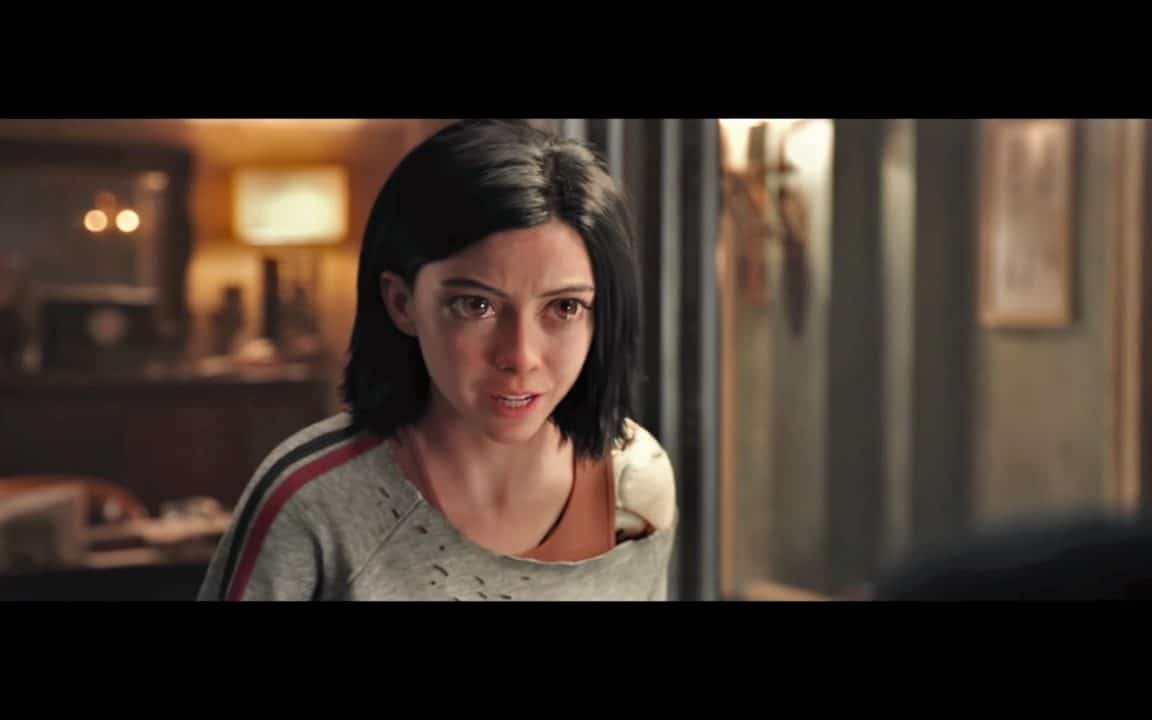 Alita: The Battle Angel is a Masterpiece!

The biggest Stars in this movie is Rosa Salazar, Christoph Waltz, and Jennifer Connelly.

The cast did an incredible job. Alita: The Battle Angel movie got quality from start to end. Including all of the emotions going on. This movie got tons of actions, incredible 3D scenes and effects. The quality of this movie is out of this world. However, some might find the ending a bit confusing. 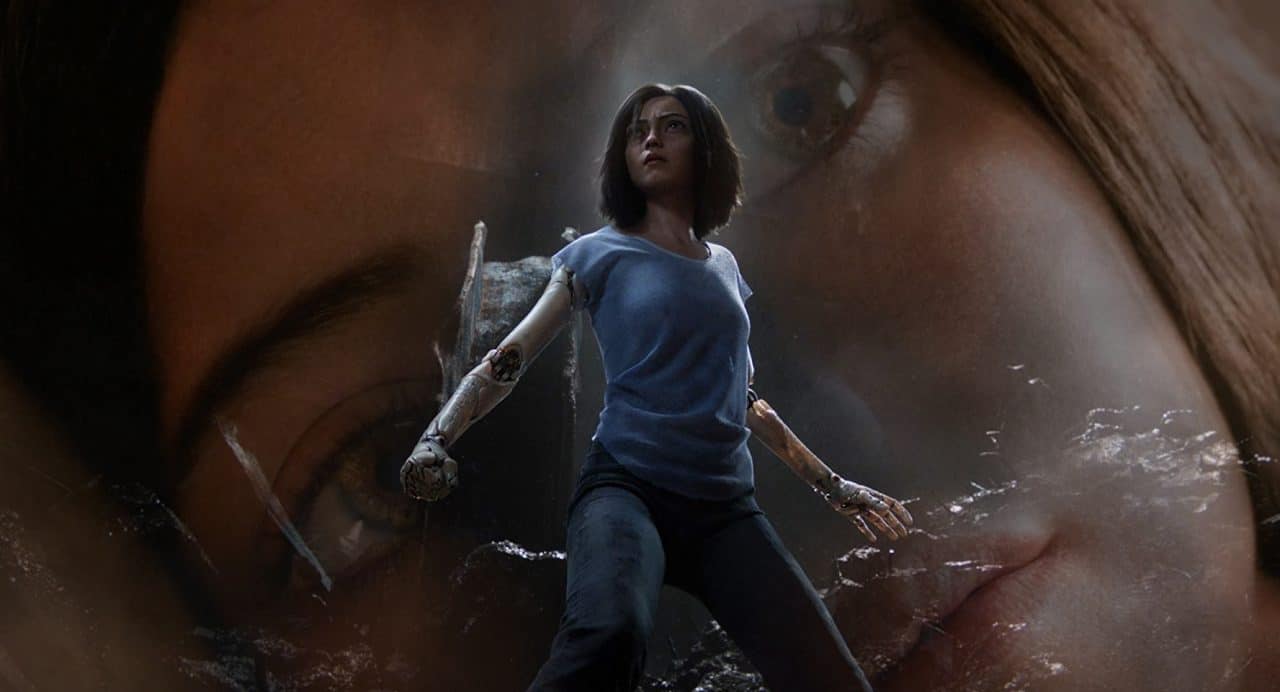 On IMDB I was able to find information that if the first movie becomes a success. They will make 2 more sequels. With the total score of 7.6 and still increasing in popularity.

James Cameron confirmed in an interview that this is a combination of the first four books in Yukito Kishiro’s series of manga books (“Motorball” from books 3 and 4, and the story from books 1 and 2). In another interview, Cameron also said that should this film be successful, he hopes to make another two “Battle Angel” films.

It really seems like this can be done in the future because of the popularity that the movie is getting worldwide. This movie simply needs it!

The ending is not a typical Hollywood one

Also, another note is that many love stories in Japanese Anime (which this movie is based on) got quite different endings than the lucky endings that Hollywood movies got.

Alita: The Battle Angel is based on a Japanese Manga and Anime cartoon. So don’t expect to see an ending that you want. I was a bit set back by it too, but with the information about sequels. I understand it more too.

This is a Masterpiece! I really felt that the world needed this kind of movie right now. The world needs to know what love is and this is brilliant at providing that spirit to everyone watching this movie.

See the Alita: The Battle Angel Behind the Scenes

Conclusion! If there is one movie that you should watch. Then it is this one! It is that good. No matter if you like Sci-Fi or not. We at Distrita give this movie the highest score ever. There is nothing like it out there.

Alita: The Battle Angel is not just a movie Angel. She might even be the hero that the world needs right now. Find the love and be nice to everyone you meet. The special one is waiting for you.

Alita is Now available in these countries

So when traveling you can look up our review. How long Alita will be shown in these countries we don’t know but if you want to see a sequel. Support this fantastic movie. 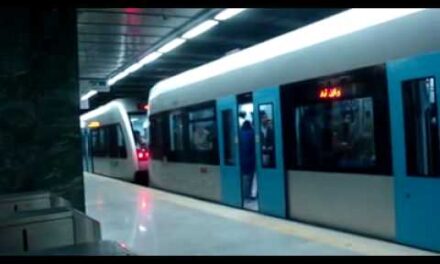 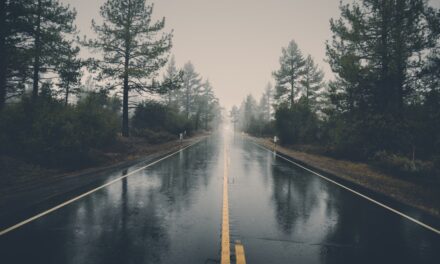 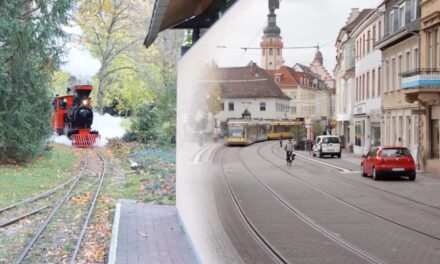 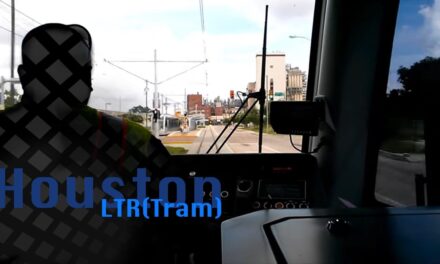