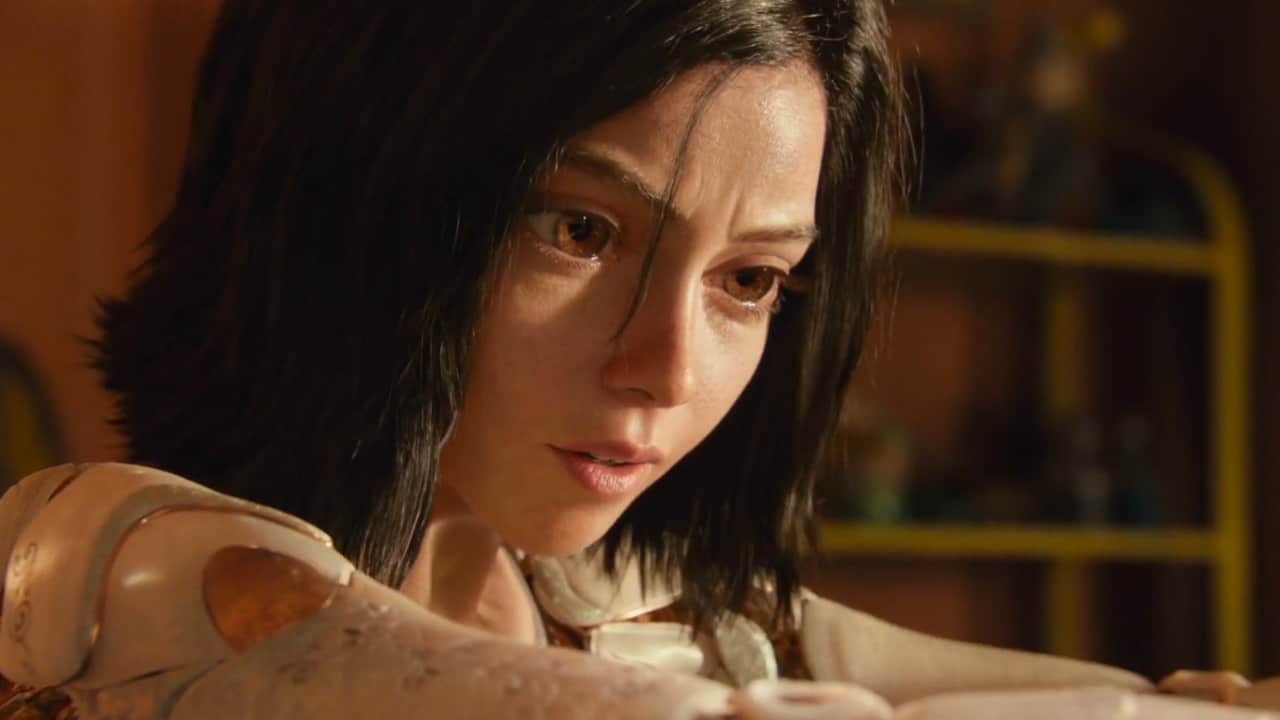 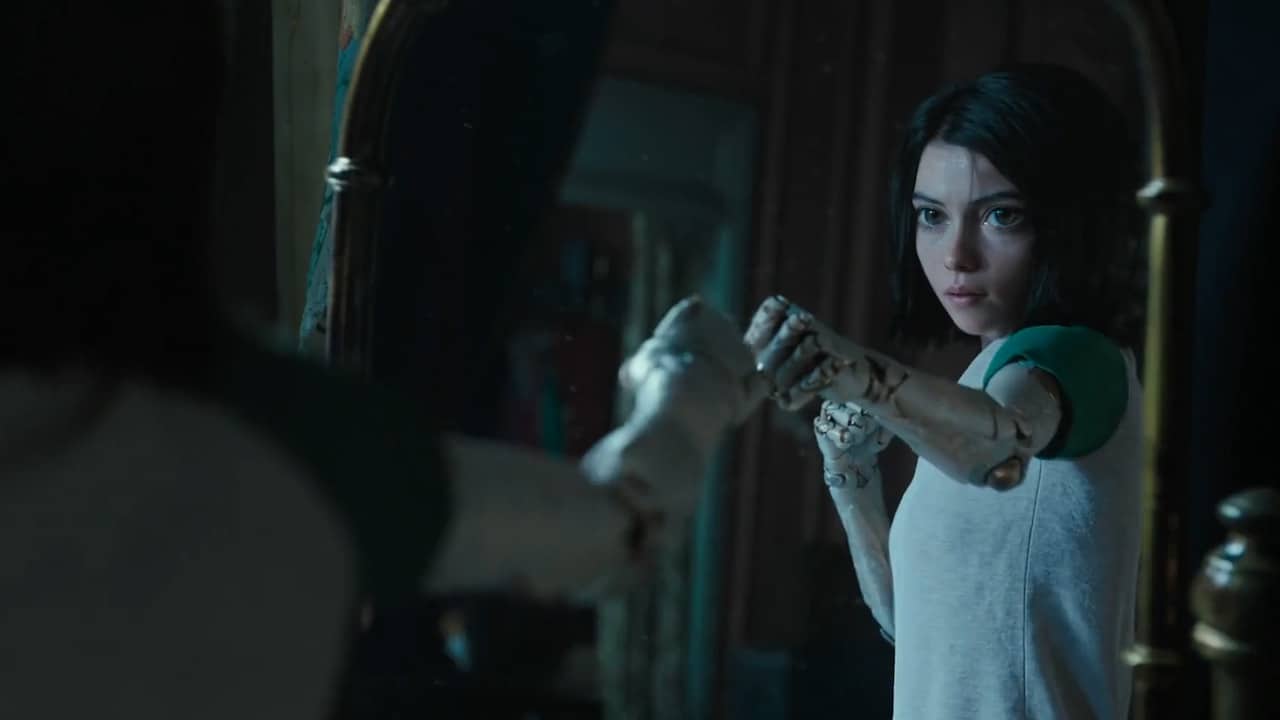 With Dr. Ido and Alita Battle Angel is still alive. It is time to let the Alita movie move on. I haven’t read the whole Manga yet but the next movie should either focus on Zalem or the Western part. Also, I am in a mood to get a Mars chronicles movie too.

Alita Battle Angel is the most emotional and inspiring superhero character ever created. She is so powerful, yet her emotions are fully intact. She thinks like you and me. She sees and hears what the world is like and at the same time she can Fight. Her mind is so clear, her face shows so many expressions and love for what she believes in. Free the world from Nova which controls the citizens of Iron City.

I am a huge Alita fan since the start. I have always been. Seen it 7 times at the cinema and got the BluRay version. This character needs so much more love. Look at the amazing Alita Army community which is pushing for more Alita. So, Distrita is fully dedicated to supporting #AlitaSequel hashtag on Twitter too.

The end of Alita Battle Angel ends very harshly. She loses a lot personally but she wins the people’s hearts. In the Motorball arena, our remarkable hero stands there with her sword pointing at Nova. Now she is ready to eliminate him and that’s something that the people see in her heart. 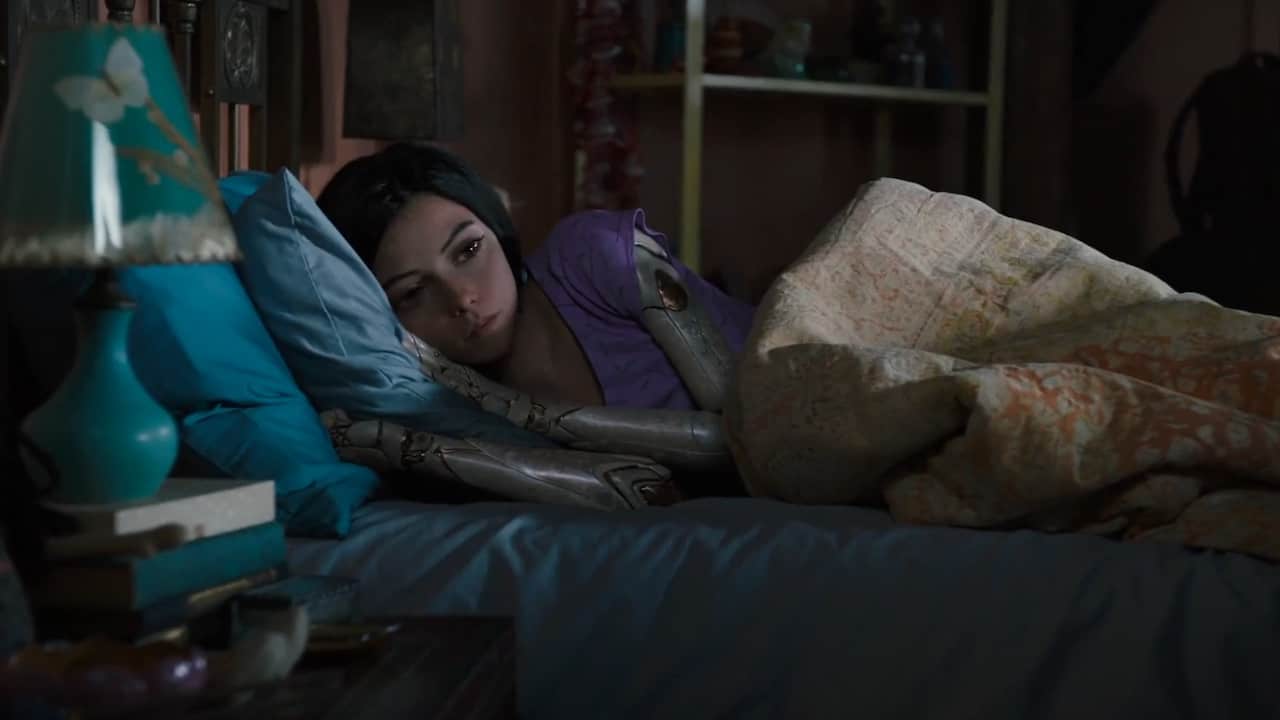 It would be awesome to see her fight against Nova. There is a western part written into the story that would be a nice addition to the story.

The #Alitaseque would give us all of the action, drama and maybe even see some other life seeding adventure hitting her soul. I really want to see where this sci-fi love story takes her. The atmosphere quality that the first movie gave me and millions of others is really breathtaking and I want it to be continued. She is a unique superhero that is loved forever.

Alita Battle Angel is more than meets the eye

This character got much more than meets the eye for sure. She is a living soul that makes millions of people love her now. But I also want to see much more of Alita’s person before the war.

It would be amazing seeing Mars as it is painted and seen in the Mars chronicles Manga. I want to see her from the start. Her escape from Mars and more. Because the story that unfolds on Mars is pretty intensive and enough to make anyone interested. I would recommend James Cameroon and Robert Rodriguez to do this too. The way that people live on Mars is a Sci-Fi masterpiece detail itself but I won’t reveal this to you.

I would love to see Mars being documented in a much better way. I am not going to reveal the name of her before she became Alita through and what happens there. You really need to read that yourself in the Manga. I just know after have read the Mars chronicles (that came last) that Alita Battle Angel love and emotions are so real. In this first movie, her mind is going thru emotionally well-written reasons in the Manga series.

We fight for #alitasequel and Hopes that You join our Community Army!