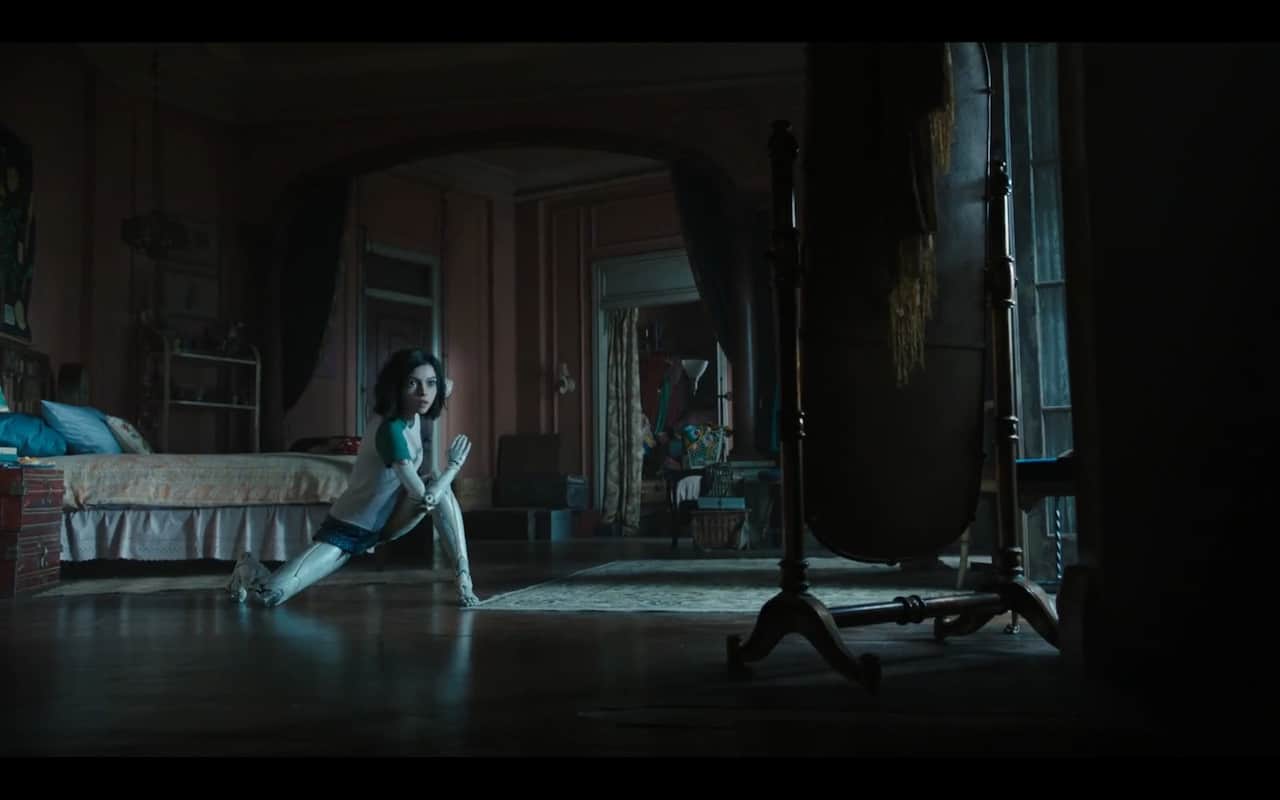 We fight for Alita Battle Angel Sequel. I saw the Alita trailers back in 2018 and I loved what I saw. Then I forgot about this Sci-Fi masterpiece originally written by Yukito Kishiro! Alita movie hit the cinemas in February 2019 and totally I watched it 7 rememberable times.

Distrita is a site that wants to help the Alita Community force for getting Alita Battle Angel Sequel released. Our site has always been a community site that likes to help underrated Sci-Fi masterpieces to succeed. So we put all of our sources at helping the community and Fight for #Alitasequel together with you!

I want people to know that Alita is my passion and so I want to prove for the filmmakers that this movie is a worthy piece of production that needs a sequel.

First Viewing of Alita gave me a nice impression. She dragged me into her world. Wow, what a movie I saw I thought. All of the wonderful opening scenes, great SGI characters, and real acting, over the top action scenes, very satisfying script. Rosa nails it as Alita Battle Angel character is totally 3D.

The only odd part about it when seeing it for the first time was the brutal ending set up. It was really made so that this movie needs to get a sequel. There was also a lot going on and it was a bit easy to miss some small parts. 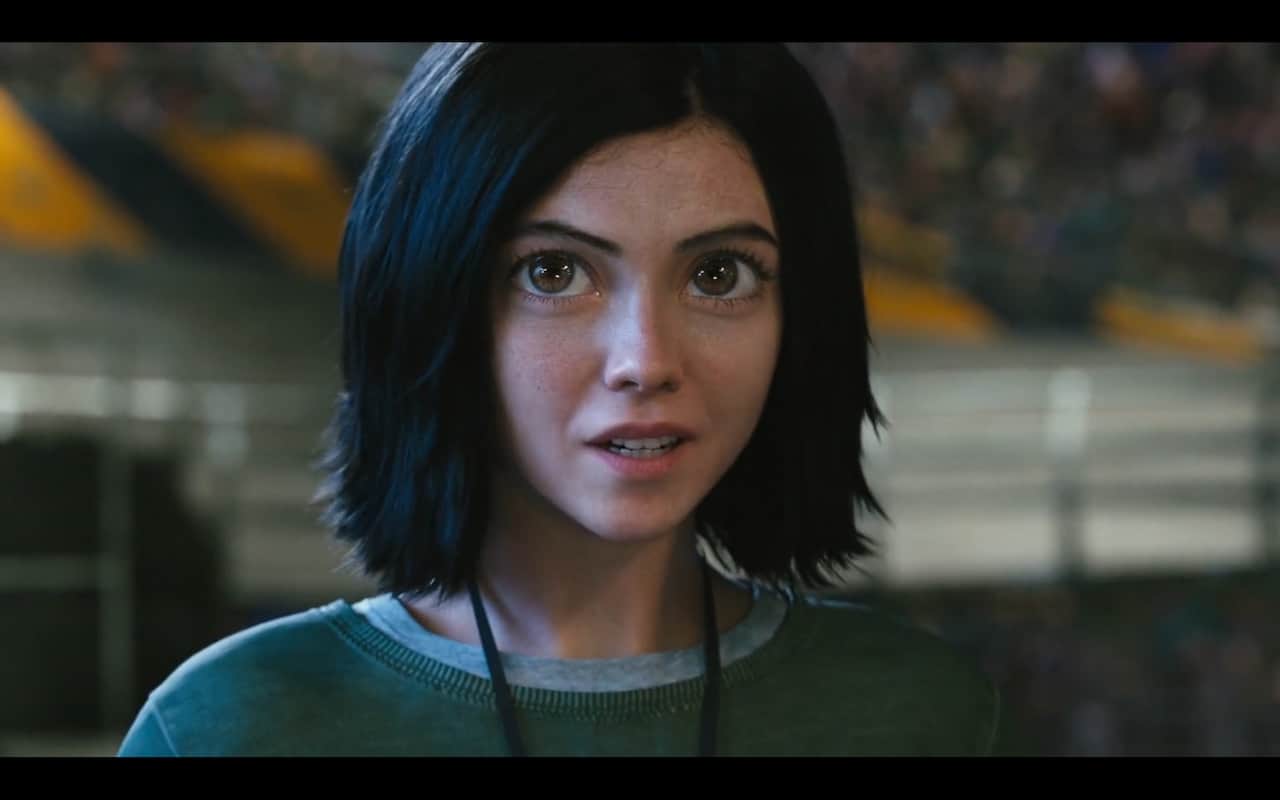 Many critics of the movie liked it a bit while others mentioned that it was not as good as Avatar. But something about it made me feel the opposite way, that Alita was a much better experience.

The following 6 times that I went to the cinemas here in Norway the movie was not letting go of my mind, like a really good tune that you can’t get of your mind. Just that this spirit just sits in your heart and never leave. Is it love? Is it dedication? Or is it the will to protect the underrated? I felt in my heart that this movie needed much more Love and so I started to write a lot about Alita on Distrita which is an on-line blog magazine that’s been alive for more than 10 years on-line.

After my second viewing until the last time when I saw it the movie just grew on me each time. On the second time around the Alita Battle Angel movie was even better and I enjoyed lots of small details I missed in the first sitting. But most importantly I understood what makes the movie so appealing. It was Rosas’s great performance capture in combination with Alitas CGI character.

Not only Rosa aka Alita was great! But also the great world-building that was made for it, the perfect soundtrack, and the deep emotions of Alita that gets you over and over throughout the entire movie. I was very pleased having seen it for a second time. 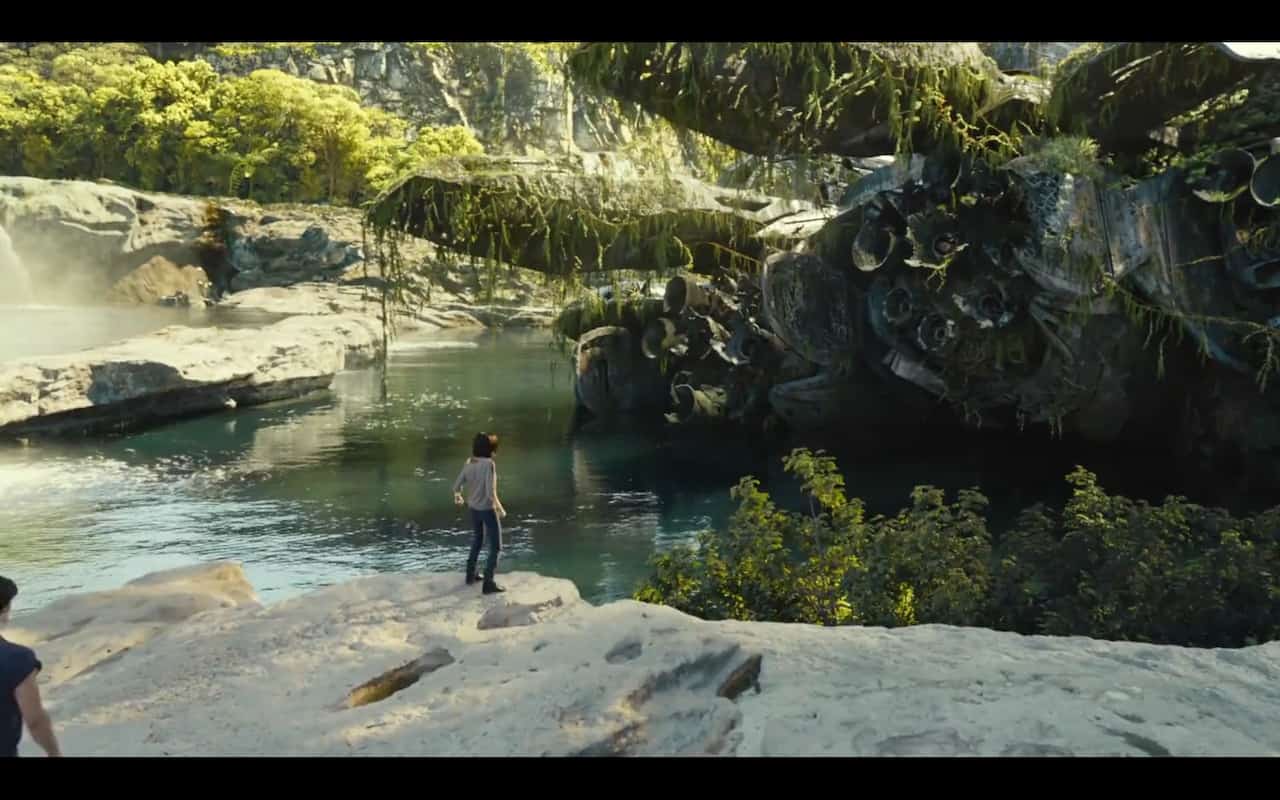 After my third viewing of Alita Battle Angel. Now the crazy stuff…. me going to see Alita for the third time. My wife smiled at me and thought I was getting crazy. But the movie experience kept on delivering even though I knew the plot when watching for the third time. I understand even more that I had to join the force for getting a #Alitasequel a push.

I have never before experienced any movie as rewatchable as Alita in my entire life. Following watchings until the last showing at the cinemas here in Oslo, Norway I didn’t say anything to my wife since it became an addiction to see Alita, Iron City, and the life in this another dimension. 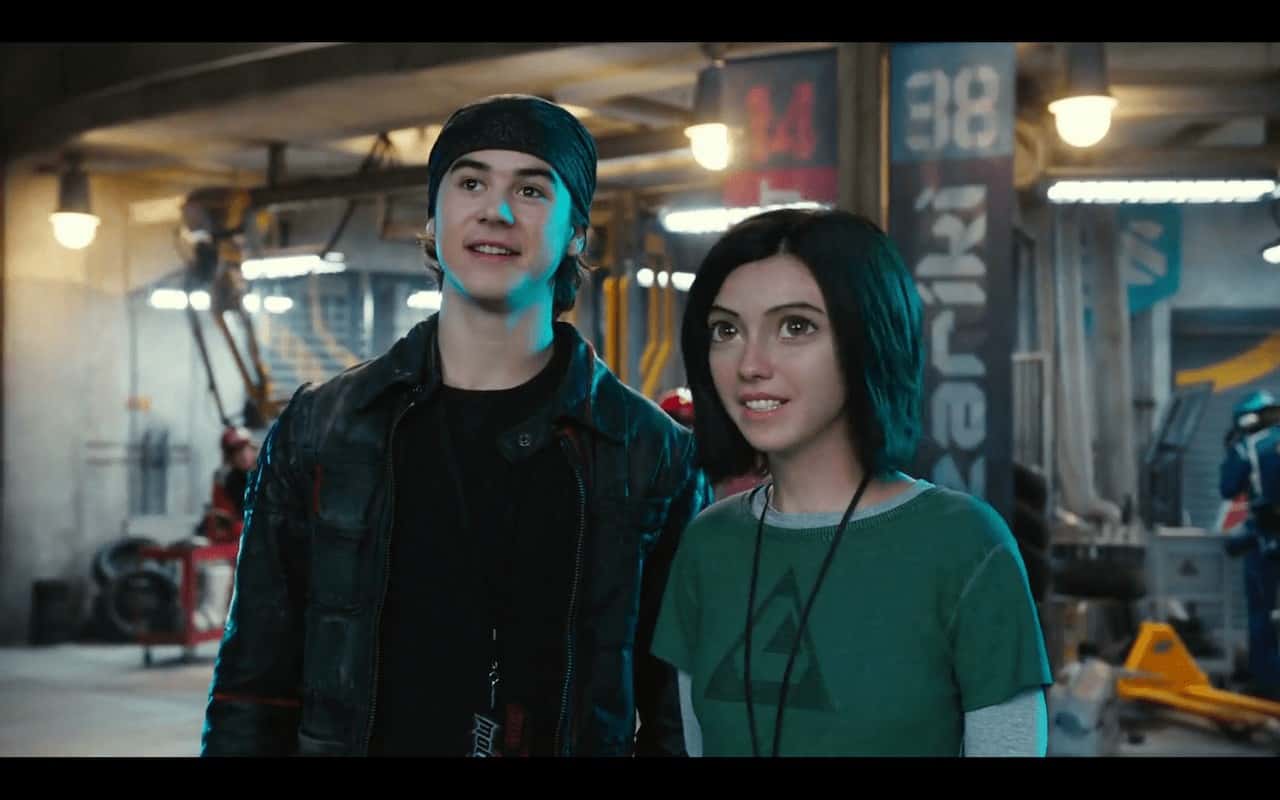 Alita Battle Angel movie is not just the movie of the year but I can proudly go as far as putting this movie as the best movie ever made of the decade. I had similar experiences with Tron Legacy, Battle For Terra, The Fifth Element and Blade Runner. But not in the same degree at all. It is just perfect and I really want a sequel. The end of this movie bleeds for more and I fight for it together with Alita Army on Twitter, Facebook and on YouTube!

I sincerely hope the final profit is high enough (Bluray sales included) and they produce the most wanted sequel ever for the millions of fans that are waiting for it. I can honestly say that my 7 cinema trips + BluRay watching is not the nerdiest thing that’s been made. I know hundreds of Alita friends through social media that have seen it over 30 times or more.

As words have spread around the world about how great Alita Battle Angel is (among those missing out the cinemas) I really believe a sequel will attract a crowd and deliver tons of money. With Distrita as an independent source on the net supporting it. Together we will make this happen!

Spread that you want Alita Battle Angel Sequel to friends 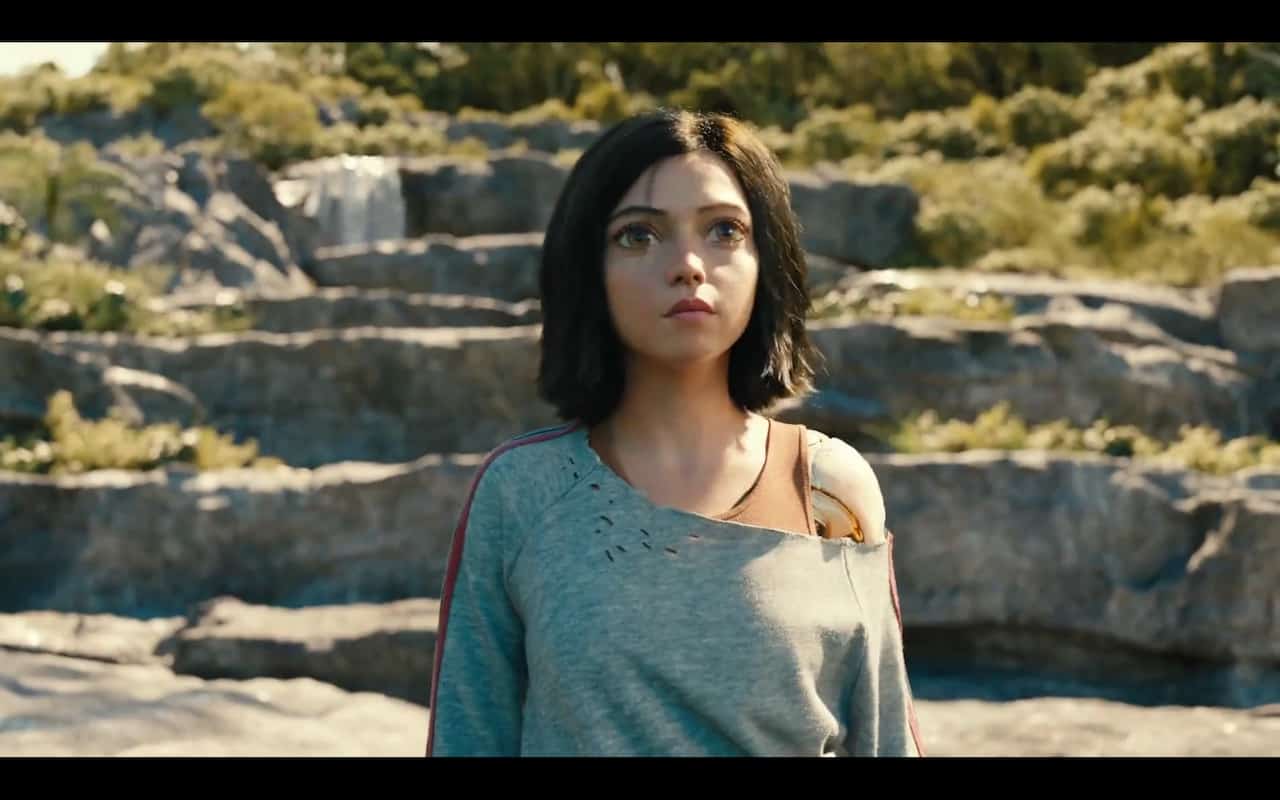 What happens to Alita?

We want to know what happens to her. How her story unfolds. The Manga books are very inspiring.

What happened to Alita?

Including a Alita Battle Angel 2 in the future. We want to know what happened before she got found in the scrapyard.

2019-12-12
Previous Post: 7 best places to see the northern lights
Next Post: Transport Fever 2 is a Beautiful game with 3 irritating Flaws