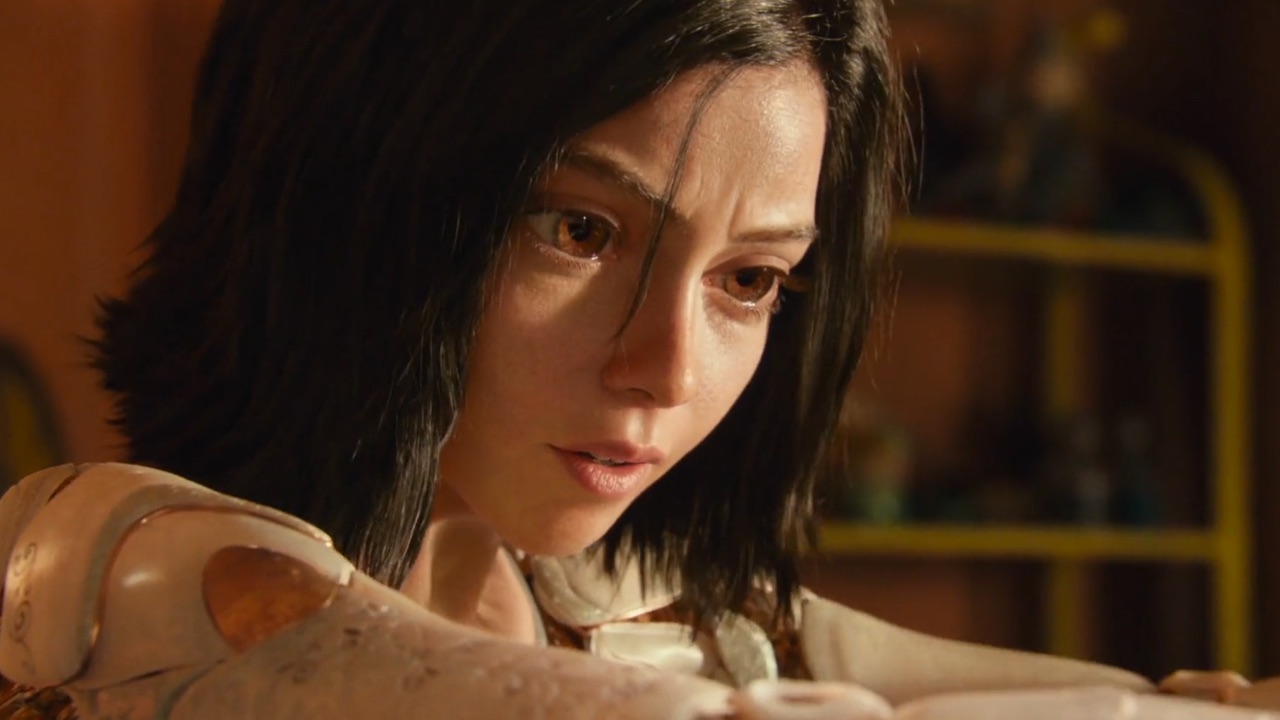 Why is Alita Battle Angel character so much loved? Why are millions of people still wanting an Alita Battle Angel Sequel? and Why does Alita manage to unite the world like no other movie? Alita is way more unique than people think. Here is my Top 3 Alita Guide that you need!

How is a community formed you may ask yourself? Well. Communities are created out of powerful chases that many are interested in. Alita Battle Angel movie would never have been so popular if there wasn’t a reason for it. The heart and spirit that Alita gave all of its viewers are extraordinary. People fell in love with the character, which also includes me.

#1 Remarkable Beauty with a Strong Voice

The creators of Alita have done a really good job. Her beauty is so well made, yet she is a cyborg. The designers have made all kinds of fans love the movie. Alita is a character that is the very first one to show that beauty is not just the breasts and bottom.

Alita also got a facial expression that is remarkable which invites every viewer into what kind of emotions she experiences. Either she wonders, is happy, or smashes her hands down with anger. As you can see in the image above. Her eyes, mouth, and her beautiful facial expressions made me fall in love with her as a character. Millions of other fans think the same about Alita. The way she is in the movie and the way she communicates with the viewers is just remarkable.

Not only is her remarkable beauty a love factor. Also, the voice of her is strong and powerful. From the moment when Alita walks down the stairs and starts to talk with her savior Dr. Ido. Your heart pumps even higher. You know by then that Alita is not just a movie character. She is a character that talks to her audience.

#2 Atmosphere with a Chocolate bite

Alita’s eyes when she wakes up for the first time are so detailed. You can see her soft mouth and skin move and the light hits every part of her face as if it is a real face you’re watching. The 3D in this movie is beyond my understanding why Alita didn’t get an Oscar for the 3D visuals?

Either when Alita is outside walking, inside, walking at the bottom of a lake, or showing her wet hair at the moment when she finds her real suit. Then the designers of Alita’s character show that she isn’t just a 3D made character. She is rather a remarkable character that got the love since the first touch by the designers of her.

When Alita eats an orange, eats dinner, or even takes a bite of the chocolate in Iron City. She does it in a style that makes people love her even more. The fact that the Alita Battle Angel movie got so many “silent” moments between the action. It makes you love the character more and more.

#3 Her confidence and understanding

From the very beginning until the end of the movie we as the viewers of Alita as a person encounter a character that got so much confidence despite her mind being totally in a cyborg suit. Alita’s positive confidence that she got gives people with all kinds of disabilities a movie that is entertaining and heartwarming.

Alita’s confidence and understanding of the life around her made also millions of people around the globe more aware and become more respectful towards people with disabilities. She shows that all life is worthy no matter and that’s the strongest topic that this movie spread around the world.

Her ability to control her emotions despite her new boyfriend Hugo is doing bad things is also something that I haven’t seen in any movie before. If she didn’t have control, Hugo wouldn’t live after what he was doing. Alita shows how much life of ordinary people means to her and that her heart is pure. Alita is deadly strong, yet her understanding of the Iron City life is showing. Alita is a movie that has shown millions of people what the right things to do in life are.

The love for Alita Battle Angel is pure for the millions of fans that today wants to see #AlitaSequel to happen. I saw the movie 7 times, got it on BluRay and converted it so it works on my older computers too. I have been active on Twitter and on Facebook groups about Alita Battle Angel and Science Fiction groups. My honest answer is that I have never in my Life seen a better movie ever. The end of the movie told me that there is so much more to this movie than meets the eye.

Alita deserves a sequel,… because millions of people love her. She is a unique hero that has connected worldwide continents. Because of Alita, the world is a better place to live in. Period.