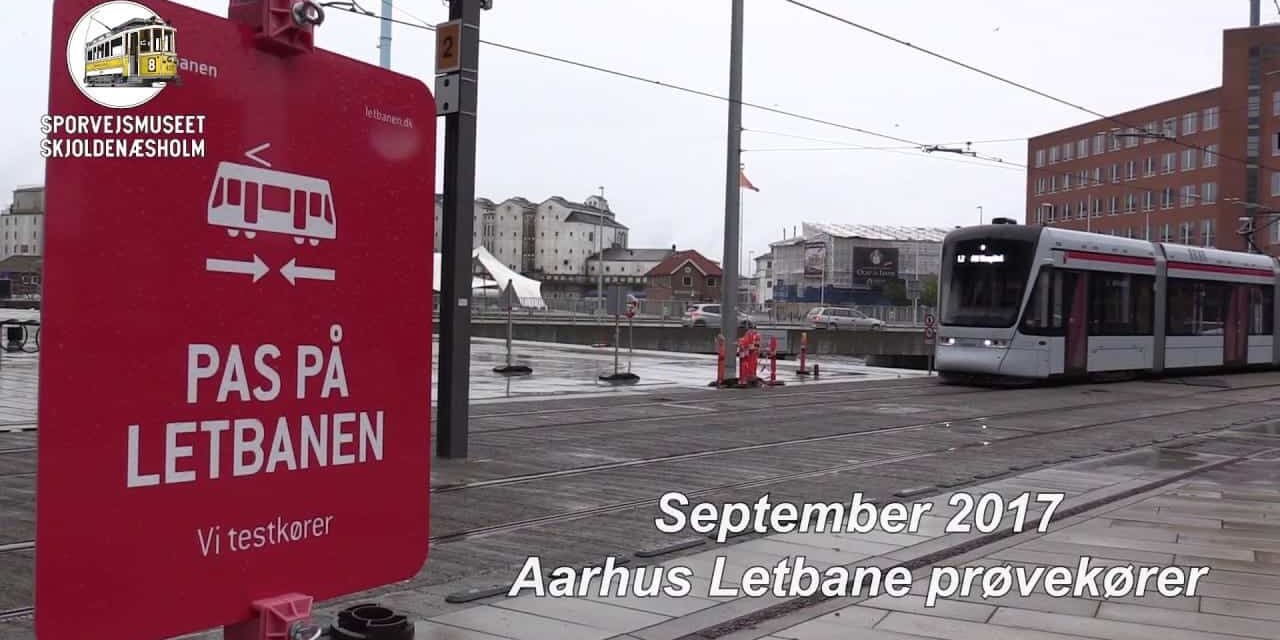 Aarhus Light rail tram wagons, will officially open at DOKK1 today Thursday, 21st of December between 10.00 and 10.30. From 11.00 today, everyone can take a trip for free during the rest of the day.

On Wednesday 20th of December (yesterda) at around 19.30 in the evening, the Danish Transport Agency granted permission to Aarhus Light-rail to drive with passengers. Until now, the drivers have been driving the wagons but without passengers since September when it was going to open. However, political madness in Denmark managed to postpone the opening until today.

The Light Rail line in Aarhus, Denmark has long been ready to open with a few hours of notice, and now it takes place after a 3 month long and timber approval process with the Trafikstyrrelsen.

Shortly after the announcement Wednesday evening at. 19.40 on Letbaner.DK on the platform at Aarhus H, and could congratulate some happy drivers.

VIP departure at 10.32 today and then free rides rest of the day for Aarhus citizens

Today, theres been VIP departure at 10.32, but from 11.00, everyone else can drive for free the rest of the day. From Friday at 4.50 in the morning, the light-rail commences the official operation of Aarhus H.

Distrita congratulates Aarhus for finally getting their Tram-Train system up and running!

Congratulations to Aarhus with the new light rail, which many in Aarhus and the world has been looking forward to, and a large group of happy Aarhus citizens unveiled unofficially Saturday, 16.12.17 at the harbor.

Now the first Danes can finally try what it means to drive with a light rail to daily in the very first tram service in Denmark for many many years.

The original opening party was canceled the night before (16 hours before) to everyone’s surprise. The whole town was ready to greet the light rail with talks, music and song. But it required another three killing months before the approval came home. There were obviously problems with both the approvals and the communication organizations between them. 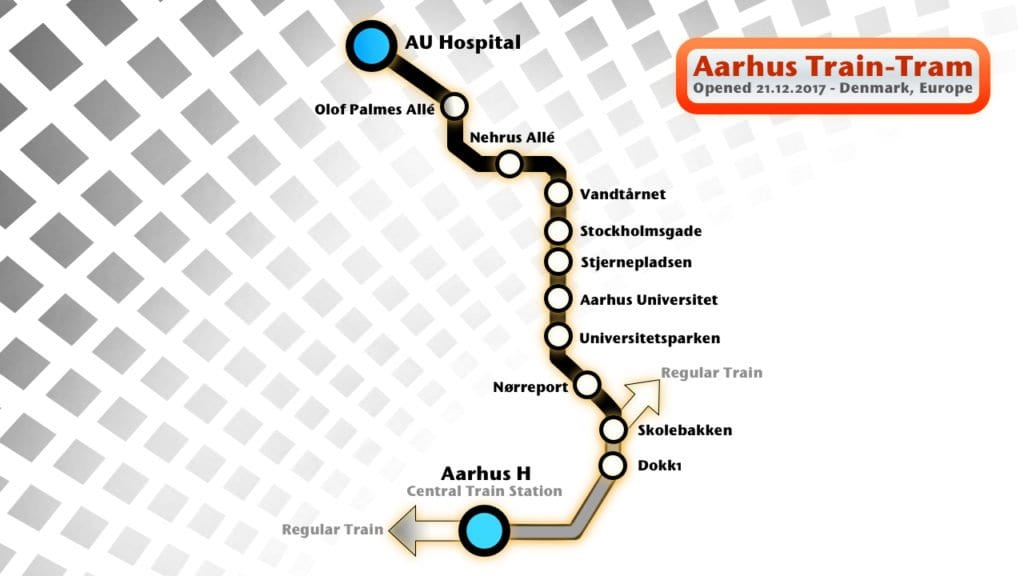 It is good to see that it all finally made it possible to open this light-rail tram-train line. Including being a tram, this line also shares tracks with the regular train service in Aarhus between Aarhus H (Central Train Station) and Skolebakken station. Later on, when the tram service is finished. It will once again link with the train service at Lystrup train station. Building such train-tram service as Aarhus have done is really smart. It seems like this city have looked at Bergen in Norway, but also at Karlsruhe in Germany.

Finally, a Danish city got a a tram service! Congratulations! 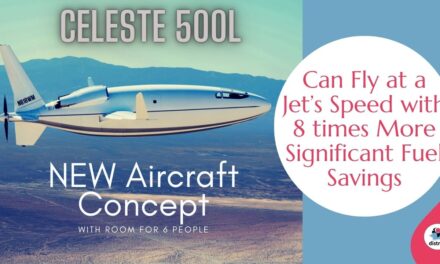 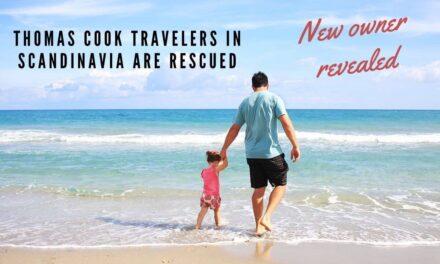 87% Poll: Stordalen will become a great owner of Sunclass Airlines and Ving