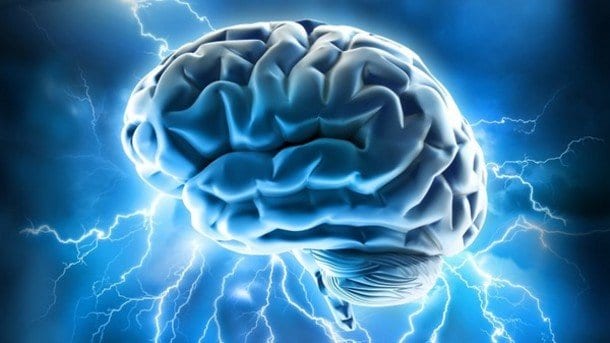 Brain health is something you should take seriously to boost brain capacity. You may have personally experienced, or just heard from other people, of the mental boost that they get from smoking. Perhaps, for a short period of time such boost may be true, however in the long run, the effect of the tobacco consumption may be more dangerous to your brain than what you have expected. You may be interested to learn how to think better, because better thinking will affect your IQ. Thinking better is desunfortunately not something that is solving anything. You need to do more things than just to think better to cause brain boost. Distrita presents the 7 steps to mental boost, how to improve your brain performance and stop IQ Deficiency.

If you want to better your brain’s well-being, you have to worry about what affects your IQ. Here we have collected 7 steps to improve your brain performance.

Stop IQ Deficiency: Smoking and alcohol may destroy your brain

An Addiction Research Center conducted a research regarding the long-term effects of alcohol on an alcoholic’s brain functioning. As expected, alcohol was found to be associated with mental problems and lower IQ scores. And as an addition to their findings, they also found out that long-term smoking has an effect on decreased brain power.

The results showed that alcohol has more severe effects on the thinking skills of alcoholic men who have been smoking for quite some time already. It has an adverse effect on memory, problem-solving skills and even the IQ of these men. You could ask; how to think better? Or is it easier to have some brain boosters pills?

Among these alcoholic subjects, cigarette smoking was seen to be related to reduced mental functioning. However, even though the cause and effect relationship between smoking and the decreased mental performance was not clearly established, there are still some things which point out to the fact that cigarettes are the cause to such effect. In order to prove this point, more studies will have to be conducted.

Aside from these bad vices, there are still other things which may cause the reduction of your brain power.

According to some more studies, foods which include artificial food coloring and sweeteners may be bad for the brain, more especially if they are consumed in large quantities. Usually, the children are the ones more affected negatively by these artificial flavorings and colorings. Examples of these kinds of foods are colas, white bread and hydrogenated oils.

The hydrogenated oils may cause the clogging of the arteries, and thus may result to heart diseases. Because of the clogs, it would be harder for the blood to flow to the brain. Artificially sweetened foods are unhealthy as well because they can cause fluctuations in blood sugar levels. These fluctuations may cause short-term brain fogging and even diabetes. Thus, it would be wiser for you to stay away from excessive sugar products.

Aside from these foods, other intangible things are believed to cause decrease of brain power. Personal problems such as egotism may be a factor. Yes, personal problems may affect your brain! Because of egotism, a person may limit his ideas into just one view, which is his own. Because of egotism, he becomes settled with just his original thought and he would think that since his thoughts are more important than others then there is no more need to look at the ideas that come from others. Anxious brain may affect your IQ as well.

As you may have noticed, the effects of the bad eating habits as well as the personal problems may just be temporary. Thus, if you stop eating all those junk foods and start eating healthy; and likewise stop being so egocentric, then your brain functioning may just return to its normal performance. Fortunately, these factors affect the brain efficiency temporarily; unlike with alcoholism and smoking wherein the effects really do. We at Distrita really want to help you to eat healthy, and you should read how to Improve your memory by eating right.

However, despite the effects’ permanence, the fact still remains that you should take care of your brain. You should keep it healthy all the time by doing things beneficial to your mental health. Whether or not the efficiency of your brain is affected temporarily or permanently, the truth is that it is still harmed for a certain period of time. You should know better, your brain performance should always be at its prime.
In this video you will learn how To Quickly Boost Instant Energy and Mental Alertness in Seconds by using Dr Mandell’s Chinese Point. We have tried it out, and in fact it really works! By holding in your finger between the nose and your mouth for one minute youi will get more focus and more alert, just like he describes here in hte video:

Trond has visited many places in Europe like France, Spain, Hungary, Estonia, Greece, and Turkey, also Thailand and Australia.