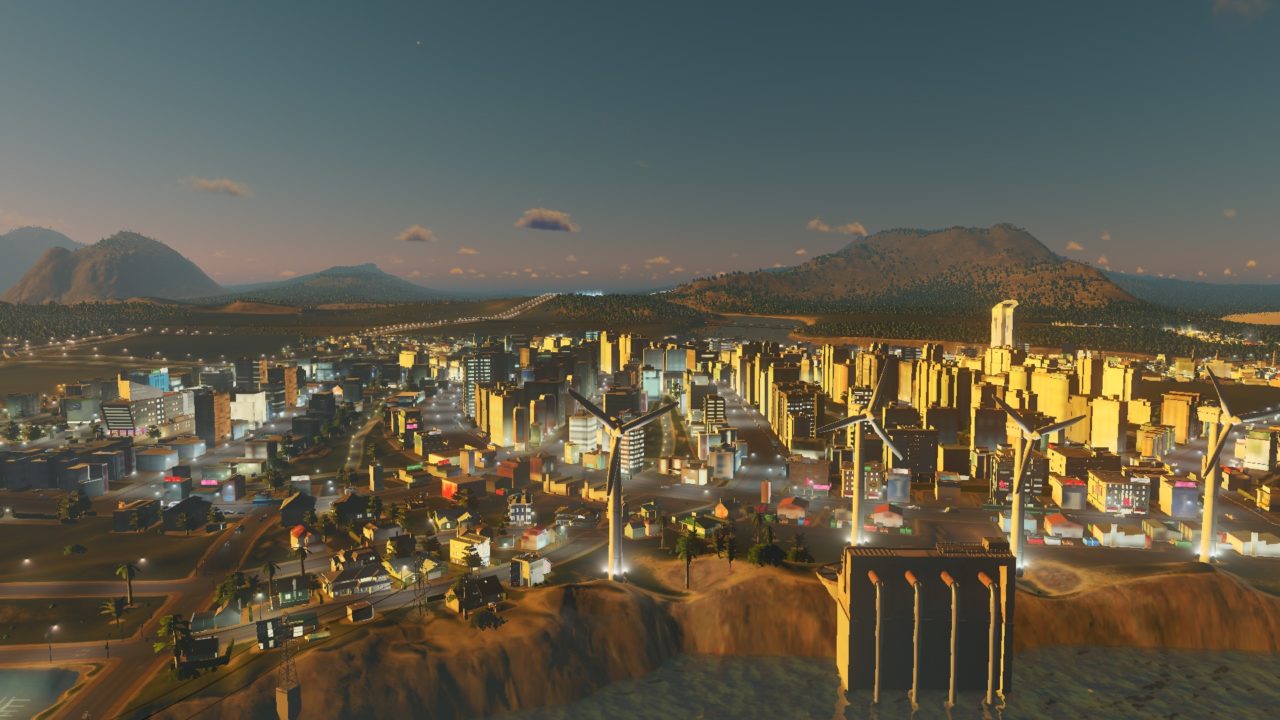 Many got issues with actually finding good extensions for Cities Skylines. The game is ok as a standard game, but with extensions its becoming way better and the game also becomes more like You actually want it to become. With extensions you can build roads and rails in ways you can’t without. You can get down to street level and you can get completely Anarchy powers.

Info about Cities Skylines
A product of Paradox Interactive in Finland and it is one of world’s fastest selling newcomer ever. The developers opened the game from the very first beginning and that lead to the game success. You can get the game from Steam for Linux, Mac and Windows.