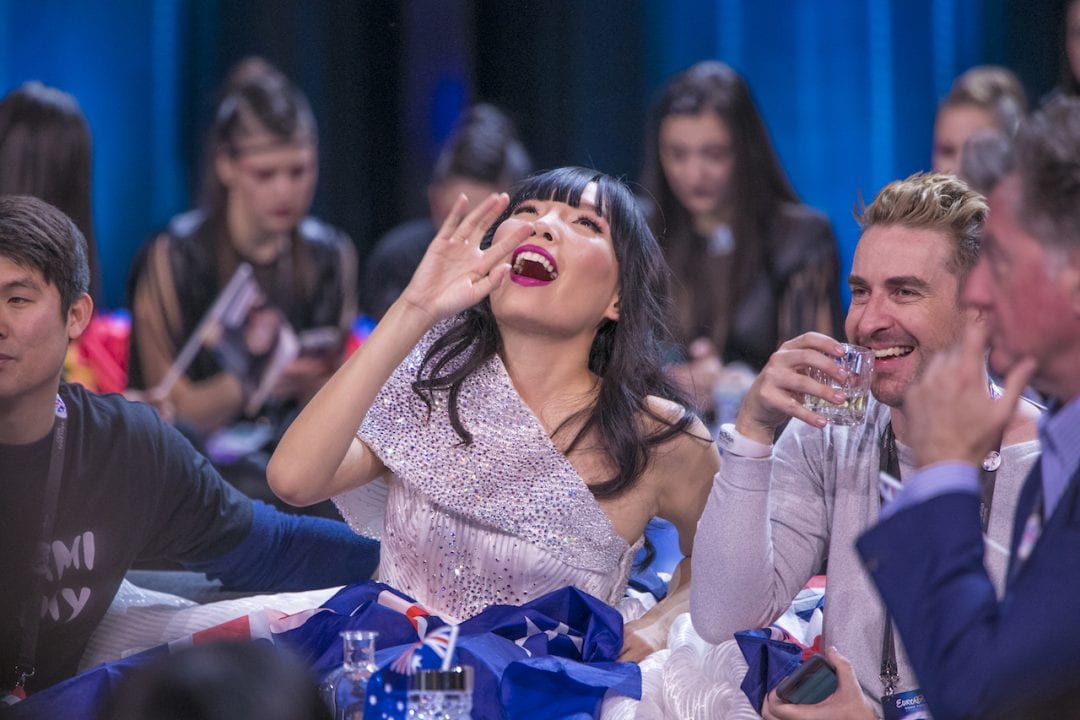 Now Eurovision Song Contest 2016 Final is set. Almost every country in the Nordic and many others didn’t pass the semi-finals. But who will win? Who will win everyones hearts in Europe? Read on to find out what Distrita thinks. Here we rank the 5 songs that we think that might win.

Poland
One of the finest pop balads ever made from a person that looks and sounds amazing. Michal cares for you in every tone that he sings. One of the songs that might actually win if the voters likes him.

Australia
An amazing pop song from Dami Im that must give everyone in Globen arena and at home goosebumps, because of her extremely talented voice. Her look is also dazzling and she perform with such perfection that the others performing should learn from her.

Malta
A song that builds up nicely. In the chorus parts of the song, the melody build its engergy up nicely and is a thing to admire regarding this song. Ira Losco performance at the stage in the first semi final was a real eye candy for the television viewers.

Russia
A hit that just stands a bit out from everything but at the same time it sounds a bit similar to the Swedish hit from last year. Heroes by Måns Zelmerlöw was a pure dance song, but this is much more of a disco type song. Strong song, but the girl from the musicvideo is missing!

Austria
She is such a princess at stage, singing the only complete French song at Eurovision Song Contest this year. But to understand that this is a German speaking country, makes this song even more interesting.